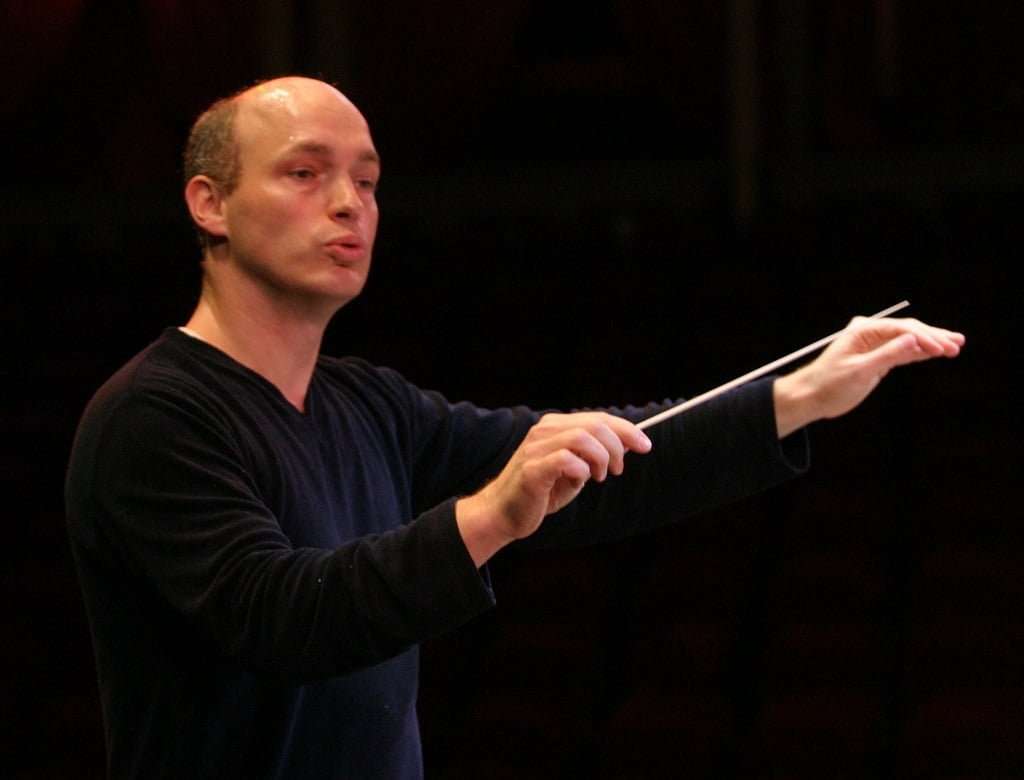 I always look forward to concerts by youth orchestras, not least because of two factors. We can be sure that these gifted London Schools Symphony Orchestra musicians (they wouldn’t be in such an orchestra, if they were not gifted) will have rehearsed and practised to the nth degree, keen to display their love of music. We anticipated that they would play at the top of their game, and the strength of youth orchestras, particularly in the string sections, will likely be greater than that we customarily hear from professional ensembles. That greater string strength I regard as essential, for the programmes so many youth orchestras tackle will be largely made up of 19th to early-20th-century works, composed with orchestras in mind of the size that, it seems, only youth orchestras today have at their disposal. This concert proved both points: not that the strings were too numerous, but it was good to see fourteen cellos (albeit with just eight double basses, but that was enough) and exciting, too, to anticipate no fewer than six harps – wow!

Chabrier’s España was a good choice for an opener: it’s music that even listeners unfamiliar with classical music to any degree will know (or, at least, know one or two of the great tunes in which it abounds) and the work has the capacity to show-off an orchestra in many solos, section-led passages and tutti. From the opening bars, Peter Ash’s tempos were well-nigh perfectly judged, enabling his keen and sensitive players to give of their best and delivering a performance tingling with life and vitality.

On paper, one might have thought Robert Schumann’s Konzertstück for four horns an odd choice for an orchestra of young players, for it is not a work that immediately discloses its qualities. In addition, four professional soloists standing in front of an orchestra when many in the audience would have come to see just what their progeny, relatives or friends can do, and with the orchestra largely hidden behind a row of French-horn players could seem a practical miscalculation.

It was not, for Schumann’s Opus 86 is a rare Concerto not just in instrumentation: the orchestra has a great deal to do, too, and much of the writing is demanding – genuinely participating in the musical argument. In fact, the more one thought about it, the more one realised that it was a very good choice. Quite apart from anything else, this performance was quite superb – and not just from the distinguished soloists. The balance in this difficult work was truly excellent, and Ash’s control of this unique score was exemplary.

Parenthetically, one might mention a little-known aspect of this work: Schumann himself made a version for piano and orchestra, which was only published around thirty years ago, and which – I believe – has never been performed in the UK. Someone claims that, the slow movement apart, Schumann re-wrote much of the music itself – not just making pretty piano writing out of four horn lines. It would be good, even if just the once, to hear this version – and a UK premiere of a work by Schumann is not to be sneezed at.

To conclude this Barbican programme Berlioz’s Symphonie fantastique received a performance that was deeply impressive. As may be imagined, in the second movement the six harps came truly into their own – Berlioz, we may be sure, would have thoroughly approved, as he would of Ash’s reading: once again, the gifted conductor’s finely judged tempos, excellent balance and brilliant characterisation, aided by woodwind solos of considerable musicianship, and a full, rich tutti that blended the brilliance of each section of this admirable orchestra in compelling fashion. Thus ended an uplifting concert that those taking part and the large audience will remember for a long time.