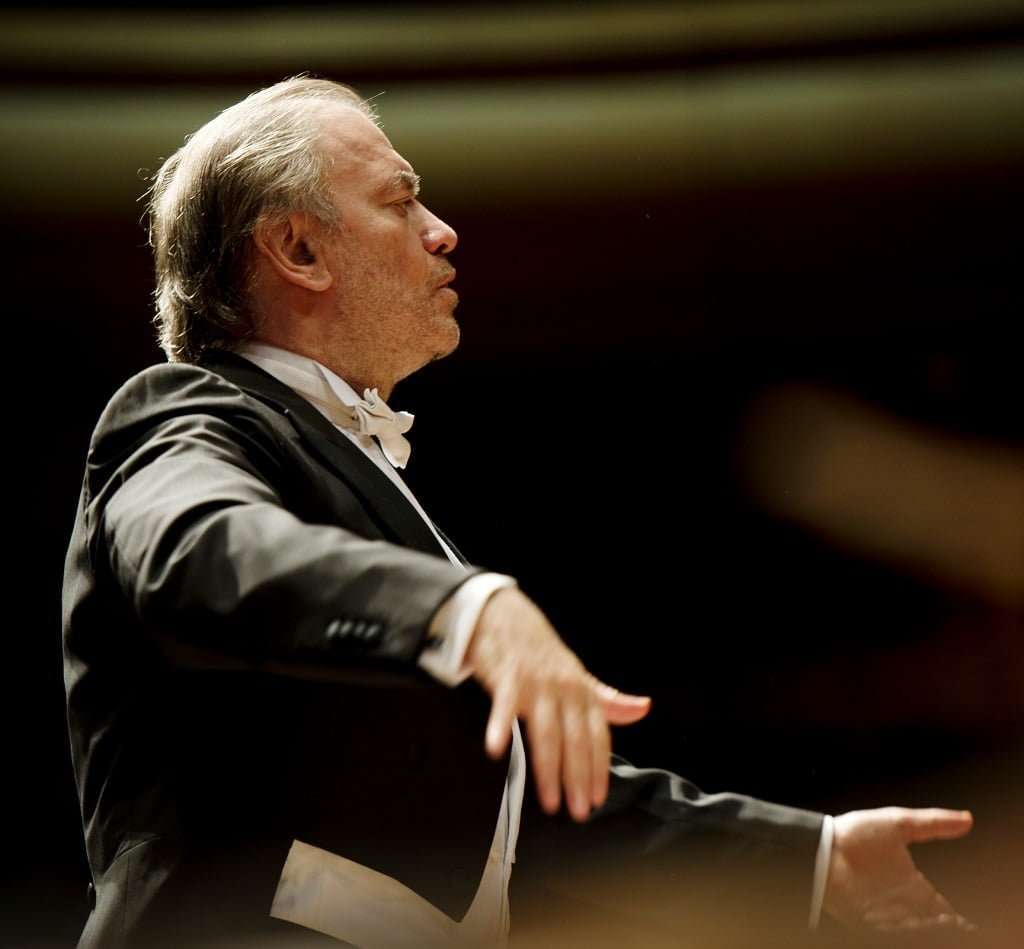 Ballet music by Bartók and Stravinsky provided formidable bookends for the former’s Third Piano Concerto with Yefim Bronfman in the first of the London Symphony Orchestra’s two concerts at David Geffen Hall. The LSO performed superbly, responding to the quirky conducting style of Valery Gergiev, whose eight-year tenure as its principal conductor ends with these New York concerts.

Opening the evening was the Suite from The Miraculous Mandarin, the last of Bartók’s three works for the stage (following The Wooden Prince and Duke Bluebeard’s Castle). The plot of Mandarin involves prostitution, theft and murder: three thugs force a girl to seduce men so that they can be robbed. A strikingly attired Mandarin is unaffected by the girl’s charms, until, at last, he succumbs, the muggers attack and stab him, and he expires in her arms only after she takes pity on him.

The Suite contains the first two-thirds of the score, up to the point where the brutes pursue the Mandarin. Swirling string figurations and piercing woodwind chords depict the turmoil of a decadent city, the girl’s efforts at seduction are described by a wily clarinet, and an elderly rake enters to sarcastic trombone glissandos, his meager efforts at love-making mocked by a whining English horn … and so on. 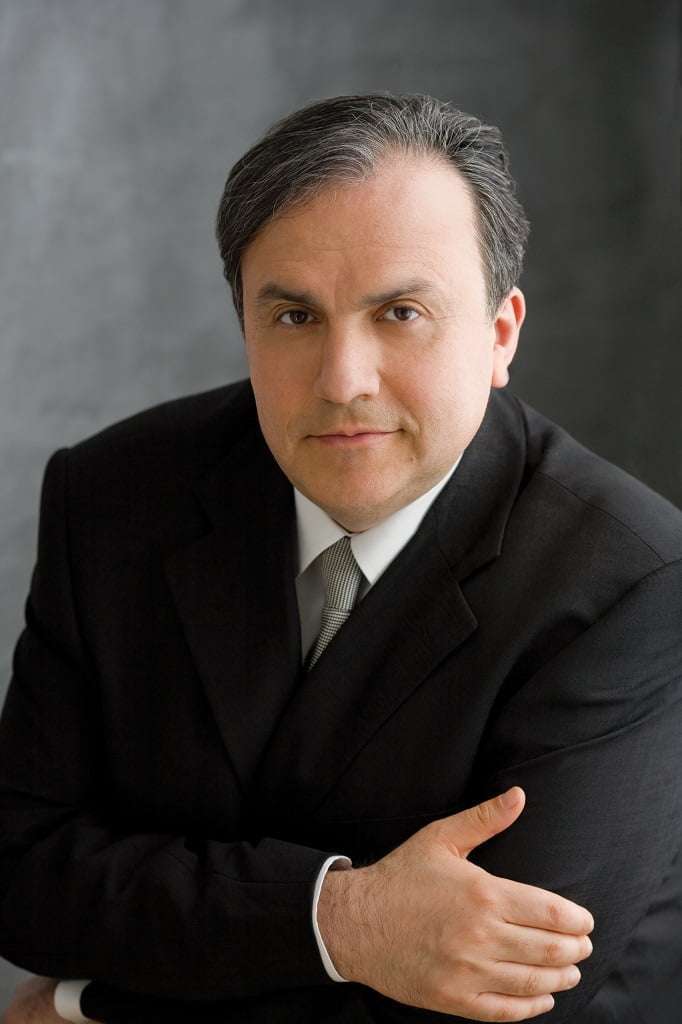 Gergiev’s vivid reading of this provocative music emphasized its raucous brutality, contrasting with haunting exoticism (particularly evocative in Chris Richards’s stunning clarinet solo). Pounding, savage rhythms evoked a wild ‘chase’ that built to a maniacal close. Unlike the reception at the ballet’s first performance, in Cologne in 1926, this New York audience responded with enthusiasm.

Bartók wrote his Third Piano Concerto not long before his death in 1945, when he was seriously ill and in dire financial straits. He hoped that exclusive performance rights would help sustain his pianist-wife. Tibor Serly, a former student, completed the final bars. The Concerto is rather serene and refined, most evident in the opening Allegretto with its lyrical first theme, played by Bronfman with sensitivity. The soothing strains of a lullaby-like opening graced the middle religioso movement, haunted by a chorale on the piano that rises in intensity until it is wrapped in the loving arms of the strings. Bronfman played the ‘night music’ middle section friskily and added a measure of playfulness to the energetic Finale that became more emphatic as it progressed. As an encore, Bronfman offered Schumann’s lilting Arabeske, Opus 18.

The LSO’s account of the complete Firebird score was driven intently by Gergiev: much of the music had an effervescent quality that virtually lit up the Hall. By contrast, the gorgeous string harmonies gave poetic passages a touch of Scriabinesque languor, while blazing brass dissonances and battering timpani made the appearance of Kaschei all the more terrifying. His ‘Infernal Dance’ raced like the wind and shattered the air. Solos were exquisitely played, especially by leader Roman Simovic, Timothy Jones on horn, bassoonist Rachel Gough, and (now) Andrew Marriner on clarinet. Gergiev took the LSO to the limits of endurance, the musicians retaining impressive vitality to imbue the final grandiose peroration with boldly assertive power.

An encore followed, ‘Montagues and Capulets’ from Prokofiev’s Romeo and Juliet.