“Sunshine of Your Love is a tribute concert to the late Jack Bruce, one of the finest musicians of his generation and sadly missed. The concert at the Roundhouse is in aid of Jack’s favourite charity, East Anglia’s Children’s Hospices (EACH).” [Roundhouse website] 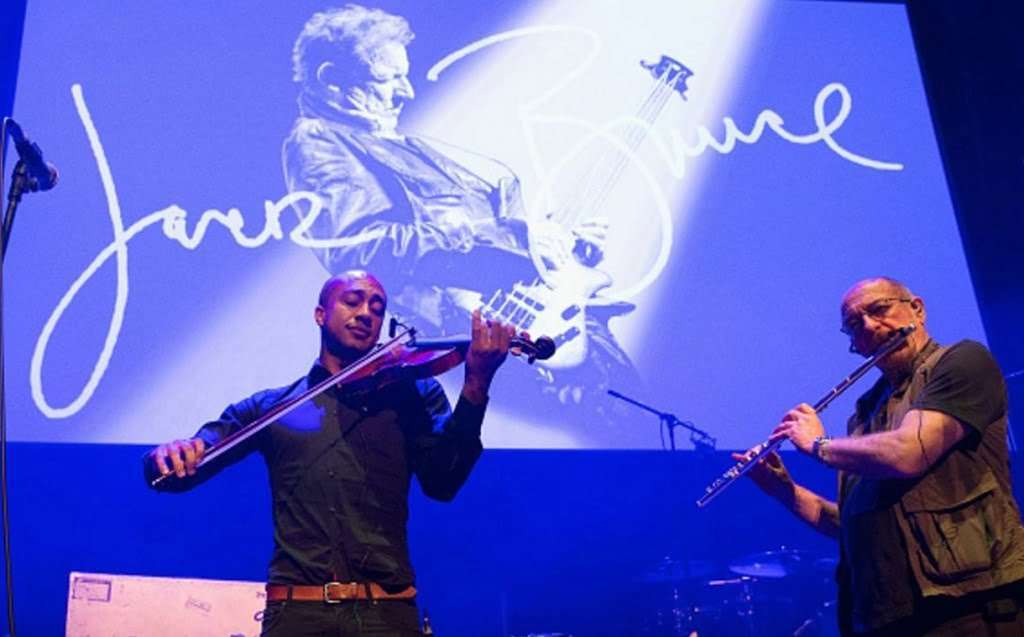 It was an impressive outcome for this Nitin Sawhney-directed endeavour, bringing together accomplished musicians including Mark King, Joss Stone and Ginger Baker celebrating the music of a song-writing and performing colossus, Jack Bruce. The concert was held a year on from Bruce’s passing, in aid of East Anglia’s Children’s Hospices – a charity which he supported. The varied set spanned the true depth and breadth of his extensive repertoire, giving the audience of this one-night-only performance an experience which was emotional, joyful and dramatic.

The set opened on a poignant note, with hazy black-and-white video footage of Jack Bruce, giving ‘Train Time’ with primal intensity, deftly alternating between harmonica and vocals. Back in the present in the packed Roundhouse, Jack Bruce’s guitar case lay open at the centre of the stage filled with flowers strewn within as a touching memorial. 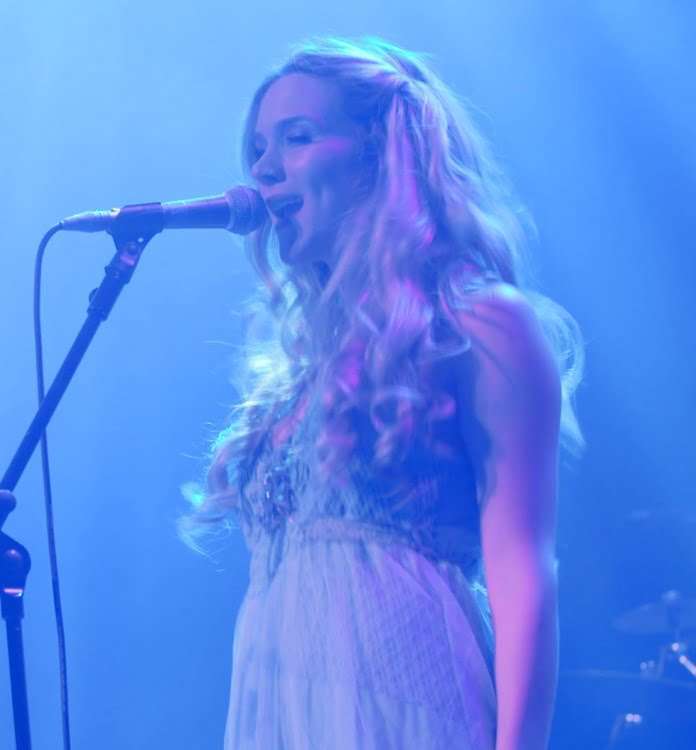 Mark King, bassist and lead vocal with Level 42, delivered a number of powerful performances, emulating Bruce’s raw and distinctive style. King’s significant contribution ranged from an up-tempo rendition of ‘Hit and Run’, to a pleasingly dexterous display of his bass-playing skills during ‘Keep It Down’, in which Vernon Reid of Living Colour accompanied with a blistering guitar solo.

The evening sparked with a spectrum of dynamic appearances, illustrating Jack Bruce’s genre-defying versatility and the poetic lyricism which distinguished his material. The familiar introductory harmonies of ‘I Feel Free’ dovetailed beautifully and the musical arrangement soared with vitality with Uli John Roth of The Scorpions providing a compelling solo. Chantelle Nandi dazzled with an energised account of ‘Don’t Look Now’ with Paddy Milner sustaining a flourish of high drama on the Hammond. The flautist, Ian Anderson of Jethro Tull, and Miles Brett the esteemed violinist, performed a mystical and contemplative version of ‘Milonga’, framed by a slow and smoky tango rhythm.

The event benefited from a touch of grace, with poignant contributions from Jack Bruce’s children. Kyla Bruce’s tribute was a song which her father had taught her – ‘Weird of Hermiston’ – cascading with sadness with its theme of loss. Aruba Red’s pensive ‘Folk Song’ carried a fragile funereal tone which was quite lovely. Corin Bruce, Jack’s son, also played the djembe in ‘Candlelight’ and drummed alongside Joss Stone in ‘Never Tell Your Mother She’s Out Of Tune’. 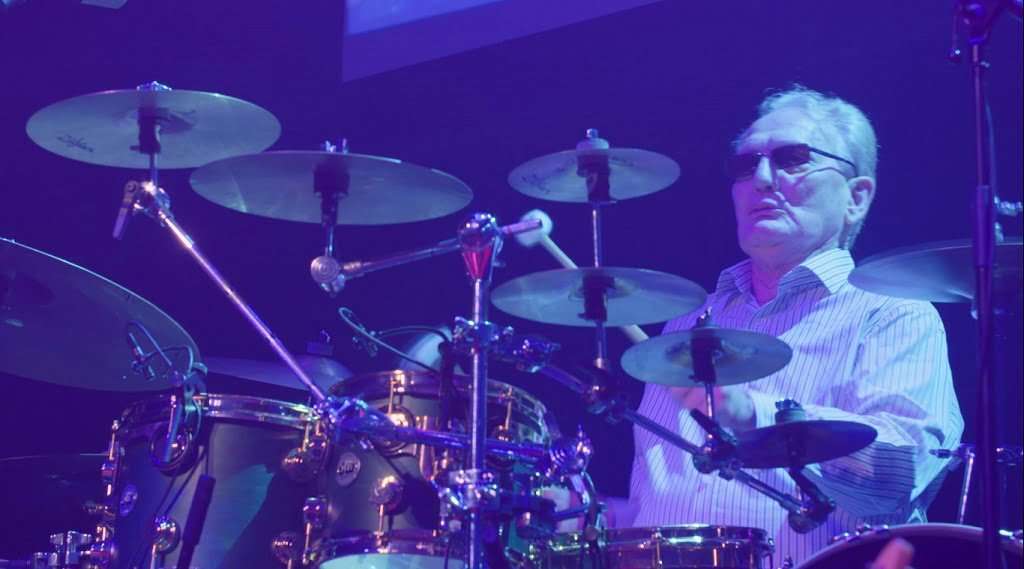 ’We’re Going Wrong’ was affected by a dramatic incident, heralded by the appearance of the legendary Cream drummer, Ginger Baker. As he joined Frank Tontoh in a dual drumming effort, tensions arose when Baker stopped playing, clashed the high hat in a fit of exasperation, resulting in Tontoh storming off, Baker left to play the rest of the song alone. Tontoh returned for the finale – “Sunshine of Your Love”, where he engaged Baker into a competitive drum-off, Baker now storming off before the first verse was out. While this strange and discordant incident held an interesting parallel with Eric Clapton’s famous encounter with Jimi Hendrix, it was unclear as to whether it was intentional, or simply a demonstration of fiery creative temperaments.

Nevertheless, the positive highlights of the evening included a thrilling ‘White Room’, blazing with Clem Clempson’s electrifying guitar. Liam Bailey absolutely smouldered as vocalist in ‘Politician’, accompanied by Tontoh’s volcanic drumming skills, while Ayanna Witter-Johnson gave a deliciously minimal version of ‘Rope Ladder to the Moon’, delighting us with refreshing vocal tones and adroit creativity on her cello.

”Sunshine of Your Love” was a highly entertaining set, demonstrating Jack Bruce’s virtuosity as a musician and gifted songwriter. This was a touching tribute to his glittering legacy – from the wealth of musicians he influenced and the appreciative audience.