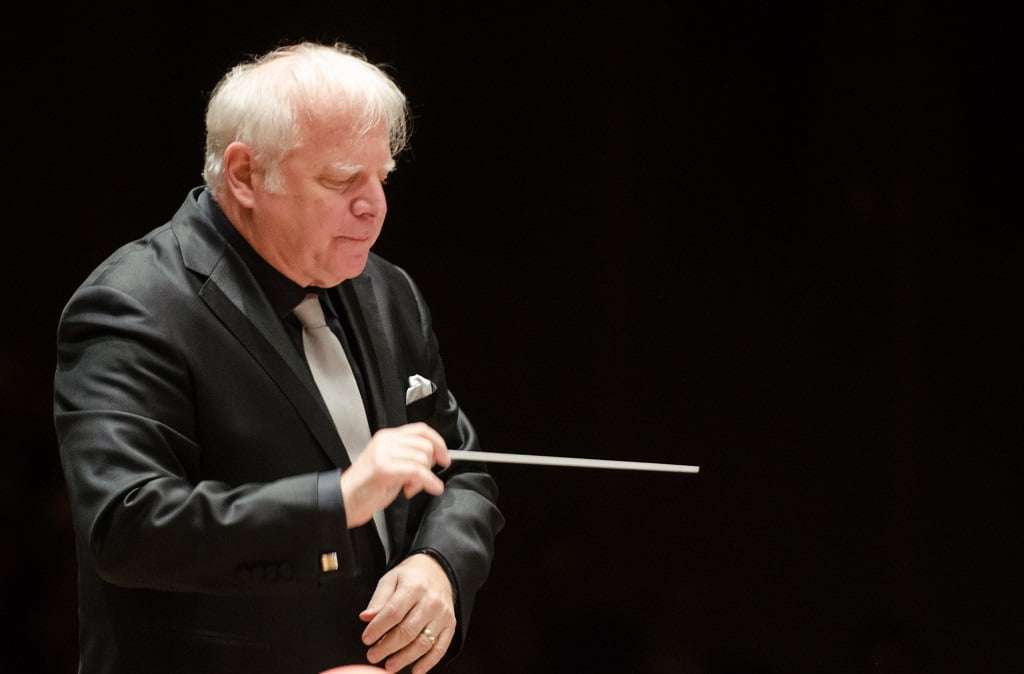 This Detroit Symphony Orchestra concert got off to an enjoyable start with a famous piece that seems somewhat out of favour these days, Mozart’s ‘Eine kleine Nachtmusik’ – in a delightful reading: perfect pacing for ultimate shapeliness, healthy tones from the (reduced) amorous and deft strings, affectionate phrasing, well-crafted changes of dynamics, and a gentle touch that beguiled, not least in the here dreamy Trio that was encased by a robust Minuet. The Finale was a fine example of clarity and purpose, and it also raised a smile.

Nico Muhly’s Viola Concerto (2015), having been premiered in Madrid earlier this year, now reached another of its co-commissioners for its third Detroit outing. The music strums into life, the viola given intense, meditative lyricism before livelier material emerges; if some passages seem overly-repetitive, and the soundworld glitters and chatters similarly to other examples, then there is also much that is attractive, animated and eloquent, and dramatic and intimate at just the right moments to sustain interest. It’s impossible not to hear derivations (from John Adams in particular), but Muhly’s Viola Concerto is a durable if at times over-stretched piece that is also the most engaging Muhly (following, for me, the less successful Two Boys, and Mixed Messages) that I have heard to date. Yet, paradoxically and double-edged, there seems little rush to return to it. 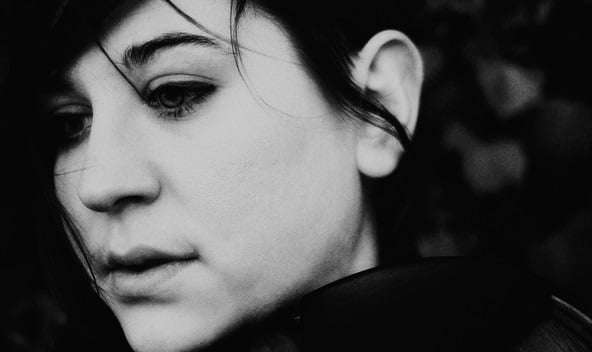 A versatile musician, as well as a radio host and a podcaster, Nadia Sirota – conjuring a vibrant and true timbre from her instrument – gave a committed and impressive account of music written for her, faring well against a large and colourful orchestra, sonorous and combative at times, the balance (as broadcast) allowing for clarity without spotlighting. Might she now resurrect William Schuman’s Concerto on Old English Rounds, a substantial masterpiece for viola (and including a female chorus), preferably with Leonard Slatkin conducting?

Aaron Copland’s Third Symphony (first-given in October 1946 by Koussevitzky and his Bostonians) is one of the “holy trinity” of American works that also includes the Thirds of Schuman and Roy Harris. Slatkin has been an illustrious champion of it for many years, here using the new publication that incorporates the bars that Leonard Bernstein persuaded the composer to delete – although Slatkin has long been ahead of such editorial games in some respects, if, maybe not until now, the original and longer final measures.

From the evocative opening – the music developing an elemental power, then a brass-led Scherzo (playful) and Trio (nostalgic), and a poignant slow movement (with suggestions of the pages of Mahler 10 that then had to be realised) – to the extensive Finale, which self-quotes Fanfare the Common Man, first coolly then dramatically, and introduces ear-tickling syncopations, this was an estimable account, fully branded and persuasive, as well as sensitive and strong. The clangour of the coda proved thrilling and uplifting, and a Detroit recording is slated for Naxos.

As an extra, and with a heartfelt spoken introduction, Slatkin dedicated Bach’s ‘Air’ (on the G-string) to the memory of Clyde Wu – his wife Helen had been remembered with a Ravel piece a few weeks ago. Both of them were involved in Civic Ensembles – youth and music – and were deceased in close proximity. Clearly they leave a lasting legacy in Detroit. The Bach was given very tenderly; good, too, that Slatkin’s request for no applause was honoured – silence can say so much more, and it did.