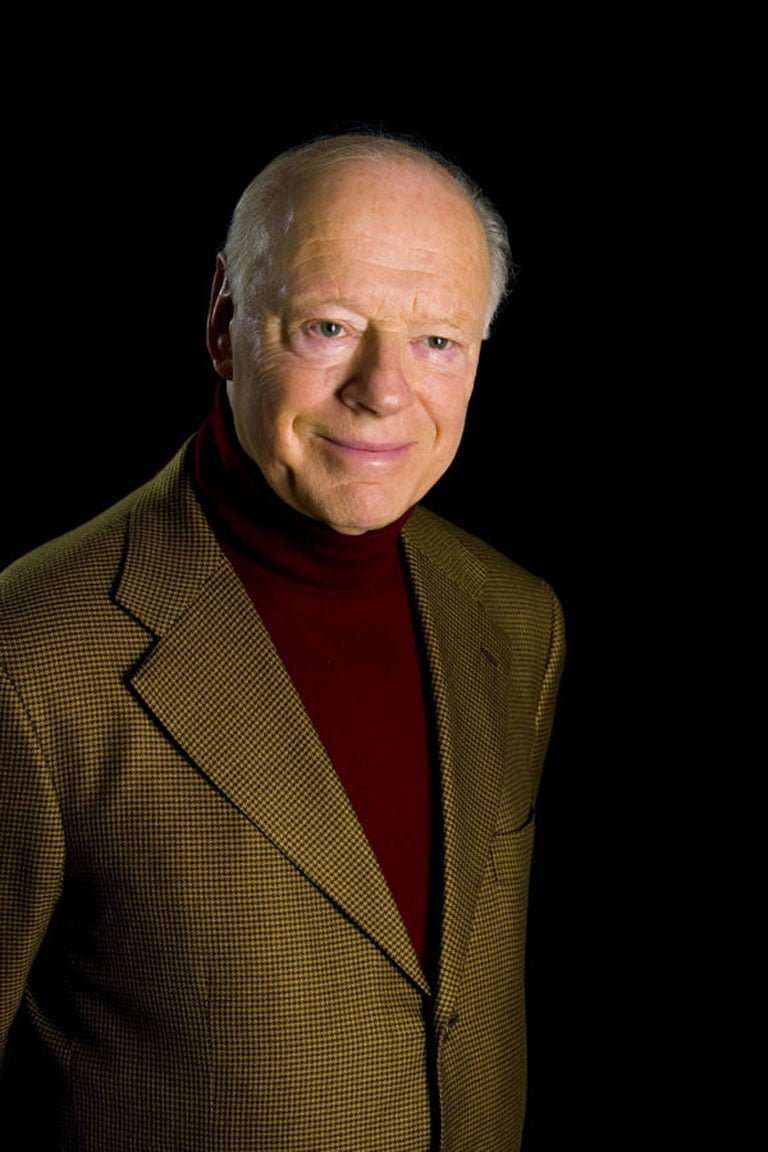 This penultimate concert in the LSO’s International Violin Festival teamed up Alina Ibragimova for the first time with Bernard Haitink, in the first of his ten concerts with the orchestra this year (after Beethoven’s ‘Choral’ in a week’s time he returns to open the LSO’s 2015/16 season before touring together to Japan). She and he have played together before, in 2006 when Ibragimova was leading the RCM Orchestra in Bruckner’s Seventh Symphony. It was Haitink that suggested Mozart’s G-major Concerto, which Ibragimova prepared especially, taking time last week to perform it twice with the Oxford Philomusica under Vladimir Ashkenazy.

Displaying no suggestion of a work recently learned, Ibragimova offered a determined and lyrical rendition, securely accompanied by Haitink’s discreet command of the score. With reduced forces – eight first violins, six seconds, and four each of violas and cellos, and, nestled between firsts and cellos, two double basses – Haitink’s favouring of antiphonal violins brought a resultant lightness of texture effortlessly supporting not only the soloist but also oboes, flutes (slow movement only) and horns. Ibragimova plays a circa-1775 Anselmo Bellosio violin – two years older than this Concerto – and there was definitely a sense of authenticity about this rendition, especially in the gentle, nocturne-like slow movement, where time seemed to stand still. In the finale Mozart’s mercurial inspiration introduces a popular tune of the day (‘The Strasbourger’), a novelty which the first audiences would no doubt have appreciated, if not us today. 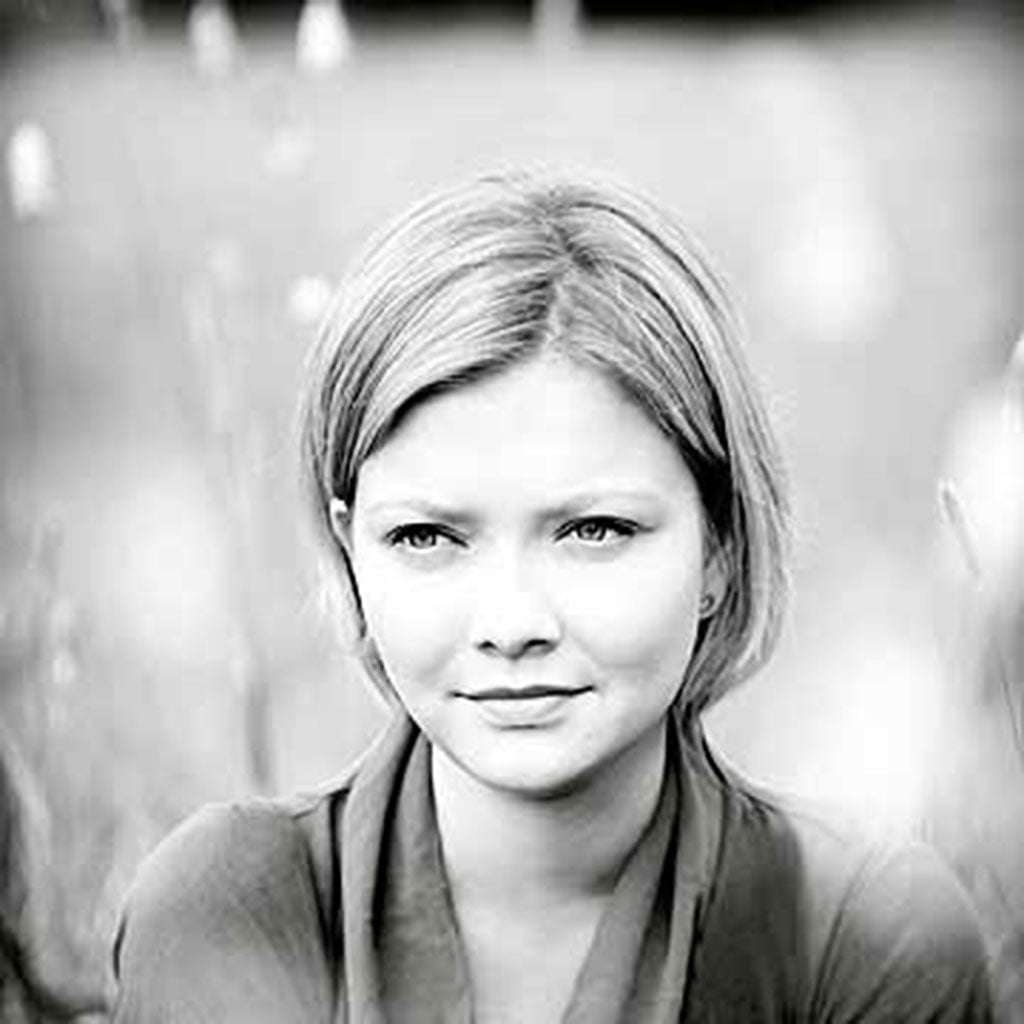 And talking of the passage of time, what a difference 110 years makes. After the interval the orchestra had swollen to three times the size, built upon a double bass section now with nine members. What had been acres of empty stage for the Mozart (save for the proud free-standing harp), was now full. What would Mozart have made of such massive forces and of Mahler’s soundworld? And yet, hearing Mozart before Mahler – as Haitink has often programmed – makes sense, as it attunes the ear to the often-rapt delicacy Mahler achieves, especially from such an honest and faithful interpreter as Haitink.

This Mahler 1 was revelatory. I heard timbres and sonorities that were fresh and new, particularly impressive in the quiet passages, while Haitink’s unfussy and clear-sighted direction (oh, I wish other conductors could learn to keep their left arms so rock-steady) built the climaxes inexorably. Even a soon-quashed mobile-ring early into the finale momentarily sounded as if it could be a triangle tremolo. And it was fascinating in both revealing Mahler’s future style as well as the mannerisms he rejected; the endings of the outer movements are unique in his output (the silent bars in the first), and very difficult to pull off, especially the Symphony’s ultimate note, the second crotchet on the weakest beat of the bar, here visually aided by Haitink grabbing the music stand as if in emphasis.

Best of all was the slow movement, Haitink eschewing the Bernstein model of making the military, rustic and folk interruptions grotesque, instead underpinning the darker side of the music by paying particular attention to the oscillating accompaniment, making it very eerie indeed, especially the timpani under Colin Paris’s double bass solo at the start (Haitink also eschewing any suggestion it should be given to the whole section).

How many times has Haitink conducted Mahler’s First Symphony? Indeed, how many times have I heard him conduct it, with various orchestras? And still making it novel and discovering new things: that’s what live music is all about.