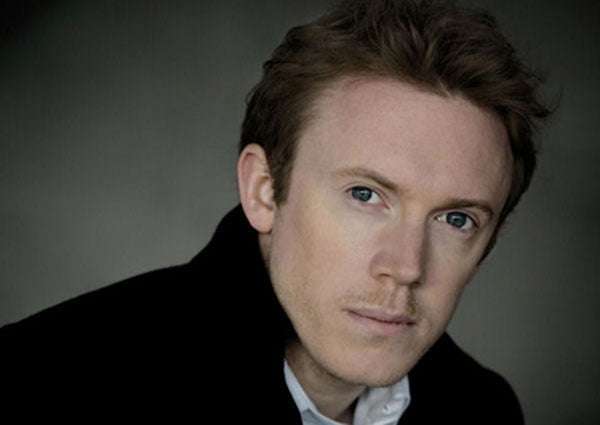 There are those performances that will create an immediate and favourable impression in the concert-hall, but their impact is short-lived. Then there are those life-affirming renditions that generate such a stir as to lodge them into the consciousness, for years to come. Such was this encounter (as part of the LSO’s International Violin Festival) with Christian Tetzlaff whose account of Beethoven’s Violin Concerto set a new gold standard. His playing was utterly compelling, lovingly spontaneous, and embraced the widest possible range of expression (and dynamics) teasing out by turns lyrical tenderness and fiery passion. At times he seemed to draw every ounce of emotion from just one bow stroke. Compelling too was Tetzlaff’s platform persona, light on his feet and swaying with knees bent towards Daniel Harding and then to the audience, his violin almost an extension of his body. 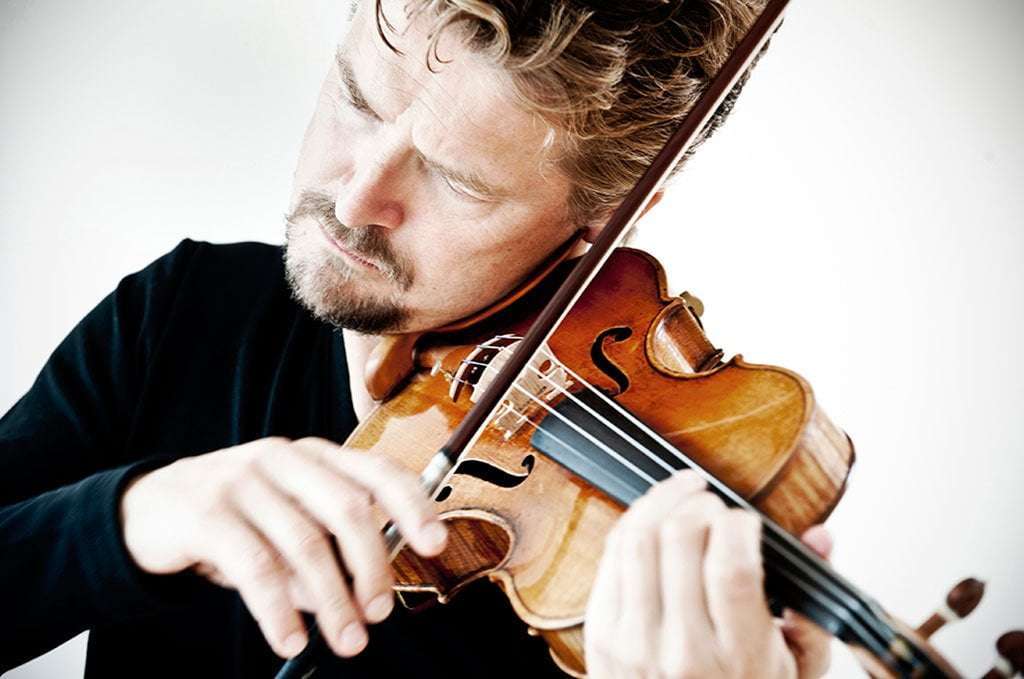 At about 22 minutes (neither fast nor laboured) the first movement sailed by with Harding producing a range of invigorating gestures that neatly outlined the music’s structural landscape. Dispensing with the oft-used cadenzas by Joachim or Kreisler, Tetzlaff opted for his arrangement of the one Beethoven produced when re-writing the work as a Piano Concerto and was a wonderful display of virtuosity dazzling the ear and eye in a sort of compendium of techniques to which timpanist Antoine Bedewi made a distinctive contribution. In the slow movement sympathetic woodwinds and horns embellished the main theme and the pianissimo strings were spellbinding. Where Harding and Tetzlaff found drama in the opening Allegro they unearthed playfulness in the finale. As an encore, Tetzlaff gave us the Larghetto from J. S. Bach’s Sonata in C (BWV1005).

After the interval the London Symphony Chorus joined an enlarged LSO for Brahms’s A German Requiem. Sally Matthews – replacing the indisposed Miah Persson who was replacing the originally advertised Dorothea Röschmann – was suitably poised for her moment of glory and contributed strength of line, if not clarity of diction, while a heroic-sounding Matthias Goerne brought stature and tonal variety to his two movements, singing from memory with hands apart as if promoting a new range of oven gloves. The choir – on whom much of the work’s success rests – was somewhat restrained, lacking both colour and heft. Harding seemed more intent on emphasising the music’s intrinsic consolation (for the living), rather than convey the rapturous joys found in the after-life.

He is clearly a tremendous orchestral communicator and brought out numerous passages of instrumental colour such as the chugging woodwind and pizzicato lower strings that accompany ‘Wie lieblich sind deine Wohnungen’ (How lovely are thy dwellings), but there were many instances where the London Symphony Chorus was never let off the leash, its singing polished but polite, and forte moments – even in the glorious fugal passage that closes the third movement – never quite sufficiently raising the emotional temperature. That said, the LSC’s warm tone, with splendidly sonorous basses, in the final setting beautifully captured Brahms’s vision of Paradise.

Warm tone was also much in evidence in the pre-concert rendition of Beethoven’s Septet given by extremely talented students from the Guildhall School of Music. They took full advantage of opportunities, whether in consorts or as individuals, knowing just when to hog the limelight or slip back into the shadows. The Adagio was notable for its dynamic contrast and eloquence of expression and Venetia Jollands enjoyed the violin’s cadenza in the last movement.