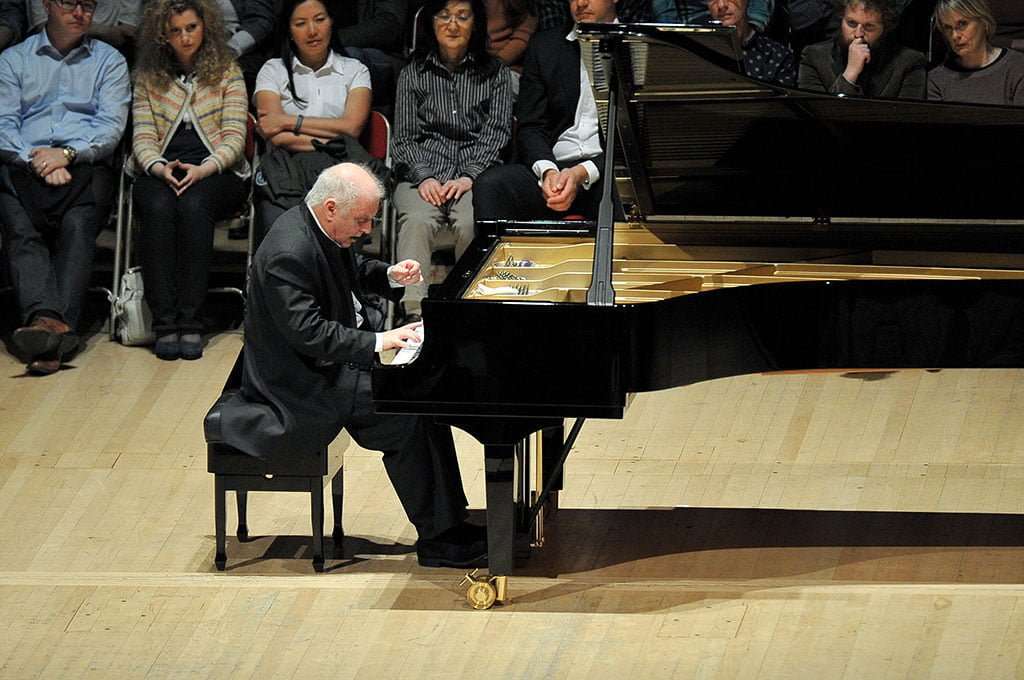 Daniel Barenboim has no fears when it comes to grands projets. On the cusp between compulsive completism, hubris and chutzpah, there have been his progressions through the Bach ‘48’, the Beethoven 32 and this year’s Barenboim Project, culminating in Schubert’s eleven completed Piano Sonatas.

Whereas with Beethoven, you feel the composer is constantly marking out new territory, it’s only in Schubert’s last five or six Sonatas – an astonishing achievement for someone barely out of their twenties – that the union of vision and its expression, which had been pouring out of the songs for years, hits you so forcibly. Also, the programming of Schubert’s last three Sonatas in one recital I find just too much, something thankfully that Barenboim has factored into his four-recital survey.

With the exception of the ‘Wanderer’ Fantasy, you don’t go to Schubert in the expectation of virtuoso high-jinks, although aspects of Schubert’s piano-writing are notoriously hard to bring off – the Sonatas tend to respond better to a complete musician than a soloist prodigy. Barenboim, having been the latter is, in his seventies, now the former, a conductor-pianist with a disarming facility for communicating what music means to him.

Technically, his playing suffers from splashes and smudges of detail, but he keeps the faith with Schubert’s inimitable collision of lyricism, the so-called ‘heavenly length’, and his instantly recognisable harmonies and formal solidity. 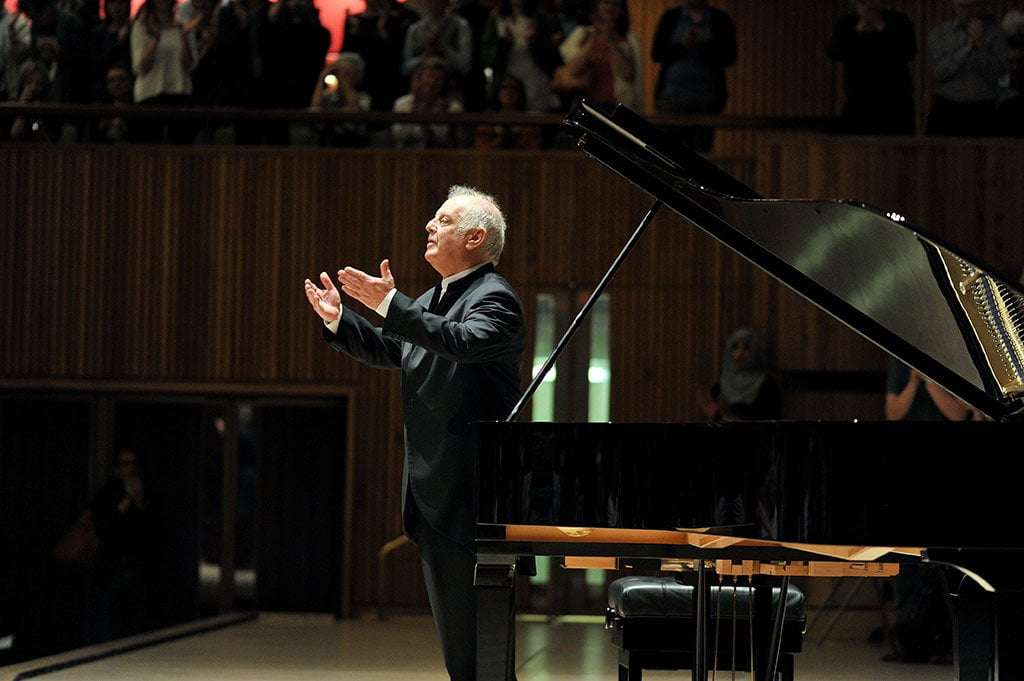 In the 1817 A-minor Sonata D537, Barenboim took up the strain between Beethovenian motivic terseness and a sometimes improvisational expansiveness with a canny awareness of its cantabile default mode, something he indulged further in the middle movement, in which, through his attention to phrase lengths and his resistance to rubato temptations, the music became a song without words. Coquettish is probably not a word you’d apply to Maestro Barenboim, but he gave a good idea of it in the gentle A-major Sonata D664, his ear as much attuned to its leisurely conversational tone as to its genial harmonic character, and in the slow movement Schubert’s bittersweet mood-swings made their subliminal presence felt through Barenboim’s control of melody emerging out of accompaniment and his grading of rhythm.

The structuralist in Barenboim was on parade in his rigorous reading of the spacious A-major Sonata D959, one that embraced the symphonic sweep of its first movement with powerful results, and would have been all the more so if he’d included the exposition repeat, which seems to me crucial. I found the bizarre central section of the slow movement subdued rather than psychotic, and the return of the fractured opening material lacked that altered-state sense that comes across so hauntingly in his recording. The Chopinesque Scherzo was on the cautious side, compensated by beguiling extremes of dynamics, and Barenboim guided the finale’s cantabile theme (adapted from that used in D537’s middle movement) through its luxurious lyricism with a sure sense of direction. Overall, his speeds were secure and rarely mercurial, with a strong underlying pulse, his pedalling for the most part was sparing as was his use of fortissimos, and in repetitions he applied a natural intensification of expression.

His made-to-measure, straight-strung new concert grand – imagine playing a piano with your name on the inside of the keyboard lid – has a light sound. To my ears, the top’s character seemed separate from the rest of the instrument, and the bass had a powerful solidity reminiscent of a Bösendorfer. He used to import his Italian Steinway for recitals, but now he’s got his own Barenboim. The ‘Danny’ boys and girls were out in force, ready to jump to a standing ovation, and unlikely to be seen at concerts by other no-less-distinguished musicians, such is their devotion to their guru.