Ladies of the Philharmonia Voices 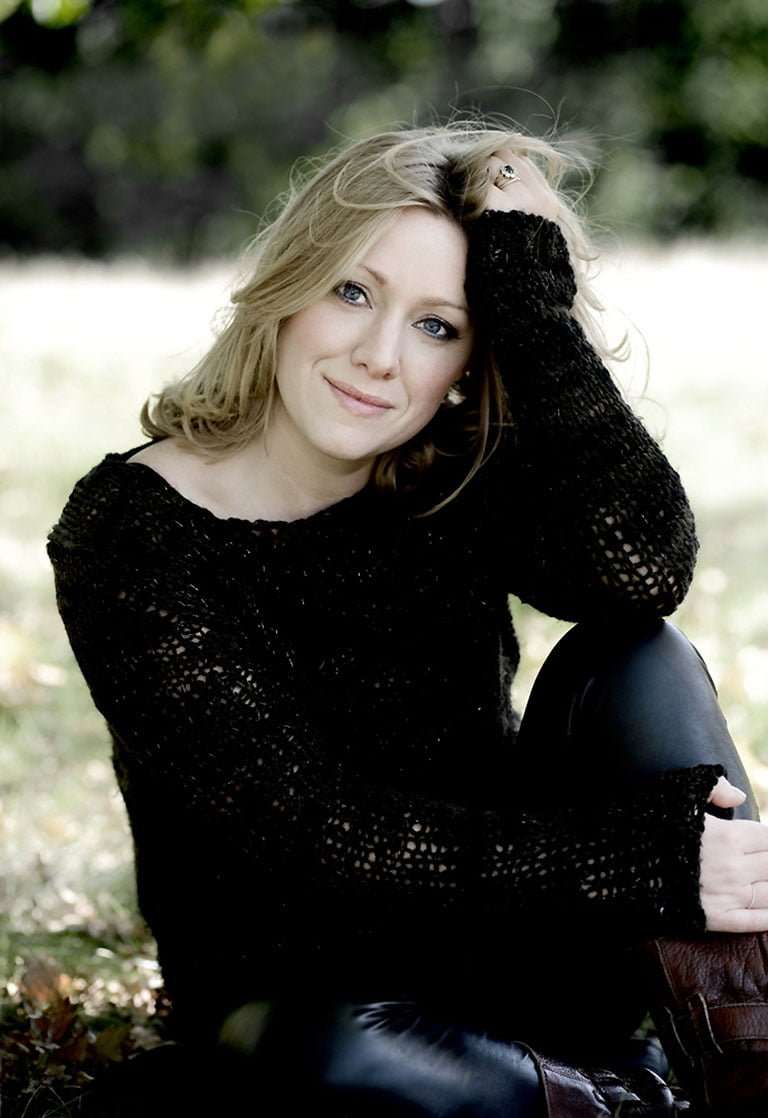 Bringing to a close Esa-Pekka Salonen’s latest grand series – the investigation of the music of Paris in the first half of the last century – this concluding concert encompassed music from the furthest extremes of the epoch, from Debussy’s 1888-89 cantata La damoiselle élue to Messiaen’s post-war musical phantasmagoria, the indefinable (or, at least, untranslatable) Turangalîla, from 60 years later.

Turangalîla is one of Salonen’s party pieces – I first heard him do it almost 30 years ago on 9 November 1985, same hall and same orchestra with Paul Crossley and Tristan Murail (the Sony recording, issued in 1986, was made at Abbey Road at the same time) – and he has been a rare champion of the Debussy, having recorded it with the Los Angeles Philharmonic in 1994 with Dawn Upshaw.

The evening started with the Royal Festival Hall in almost darkness – save for a light in the BBC box – with a spotlight coming up centre-stage as Samuel Coles entered for the flute-alone Syrinx, from 1913, an off-cut from incidental music for Gabriel Mouray’s dramatic poem, Psyché. The dimmed lighting and the flute’s exquisite arabesques – let alone the occasional flashes of luminosity reflected off Coles’s golden-coloured instrument – rather successfully drew us into the distinctly French soundworld of the concert, especially as the other two pieces translated Wagner’s Tristan into a Gallic milieu.

The stage filled partially for La damoiselle élue, 24 ladies from Philharmonia Voices standing centrally and restrained orchestral forces. The singers’ job as narrator was foreshortened by a portion of their part being reallocated to the solo mezzo (a performance choice not explained in the programme note). Debussy’s cantata, based on Dante Gabriel Rossetti’s 1850 poem The Blessed Damozel as translated into French by Gabriel Sarazzin, is almost as gentle as Syrinx, bathing listeners in a contemplative aural glow, into which – belatedly – the soprano enters and takes the part of the (dead) girl as she longs to be with her lover. While the Tristan link is clear in that love-death idea, Wagner’s score for Parsifal is also in evidence. There was another marvellous solo for Coles at the end of the orchestral introduction. Sophie Bevan’s chaste and longing utterance of the central seven verses was touchingly heartfelt, nicely contrasted with Anna Stéphany’s darker tones as the narrator and, unique in this concert were two harps adding their distinctive ethereal timbre to the mix, the orchestra slowly paring away as we lose sight of the tearful girl. A curious piece but odd that it has such little hold on the concert platform. 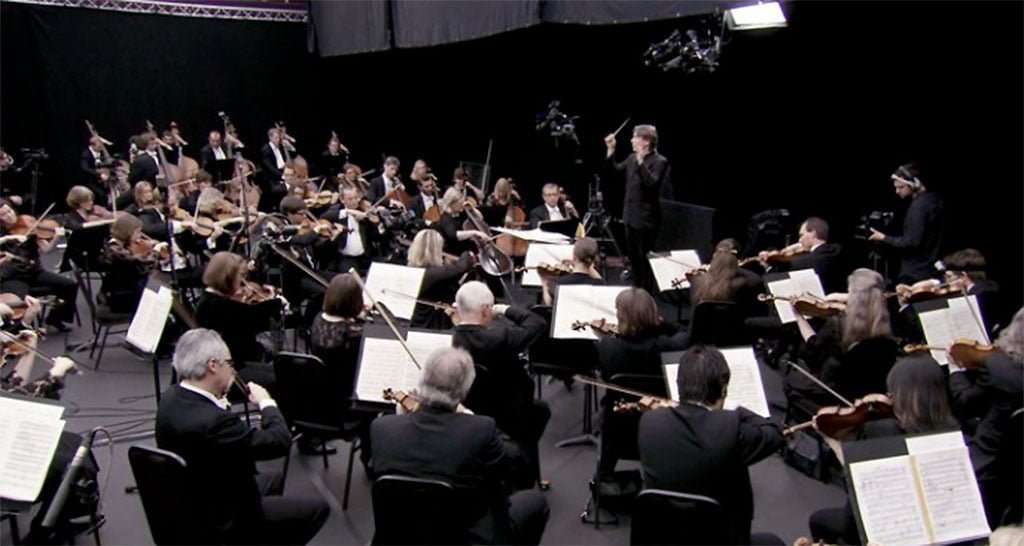 Despite the removal of the harps, and the fact that the whole concert was without timpani (perhaps planned specifically after Andrew Smith’s retirement from the orchestra last Friday, 22 May), the contrast in sheer sound between the opening flute and Messiaen’s aural bulwarks had a visual element too. Throughout the interval the front of the platform filled up with not just piano and ondes Martenot, but also celesta and keyed glockenspiel, the latter two lined up behind the piano in front of the first violins, and backed finally by vibraphone.

The piano part – in the expert hands of Pierre-Laurent Aimard – was not as overtly flashy as I’ve heard it: integration being the watchword. Meanwhile Valérie Hartmann-Claverie’s ondes was not subsumed in orchestral textures. Its construction during the interval garnered a small crowd of those interested (including photos in front of it). She required no score (and Aimard only seemed to refer to his during the slow sixth movement) and – a slight distorted clacking for a few moments early in the finale aside – provided a thrilling contribution to Salonen and the Philharmonia’s expert performance.

In this, the second of Messiaen’s Tristan-inspired triptych, what surprised amidst the hectic climaxes was the stretches of instrumental delicacy – notably the opening and closing of ‘Turangalîla 1’ (the third movement) where, to start, ondes echoes clarinet, with bells in accompaniment, solo pizzicato double bass added and, to end, where similar small forces, plus piano, peter out, leaving just bass and woodblock. It was moments like these – and Salonen’s attention to such detail – that stood out. From that, however, you should not think that the powerful statements of Messiaen’s great motifs – particularly the orgiastic ‘theme of love’, to which the whole orchestra returns at the end, were left wanting. Indeed Salonen’s urging for the very final chord (over 25 seconds of it) to be ever louder – with the Philharmonia, all 111 members of it, responding magnificently – was only the last example of their commitment.

The audience was equally involved, greeting that final chord with a standing ovation (growing, like the chord itself, during each curtain call). Just as the title is untranslatable (‘time-rhythm-life-love’ is only an ugly approximation), so the work is unquantifiable, but here – in a performance bang on 75 minutes – it grew again in maverick stature to be confirmed as one of the indelible 20th-century masterpieces.