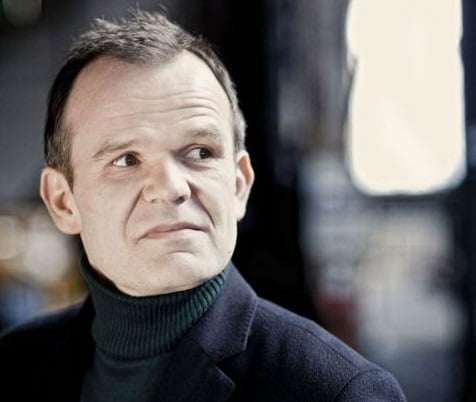 Not only did the Prelude to Parsifal eloquently anticipate the doubt and pain that drives the rest of the opera, it also cast its spiritual crisis over later, predominantly German music. At least, I imagine that might have crossed François-Xavier Roth’s mind when he was programming his two “After Romanticism” concerts with the LSO, of which this was the first (the second is this Sunday, the 24th).

Roth has a gift for coaxing clarity and meaning from a score, something abundantly evident in this meticulously prepared performance of the Wagner, in which the instrumental blend was, as Debussy described it, “lit from behind”. The spaces between each long paragraph suggested a virtual dissolution of sound even if the Barbican Hall couldn’t provide it in reality, and the LSO’s playing was at its refined best, the anguished solo trumpet phasing in and out of the clouds of strings and the timpani rolls precisely judged to give an idea of distance and ritual. 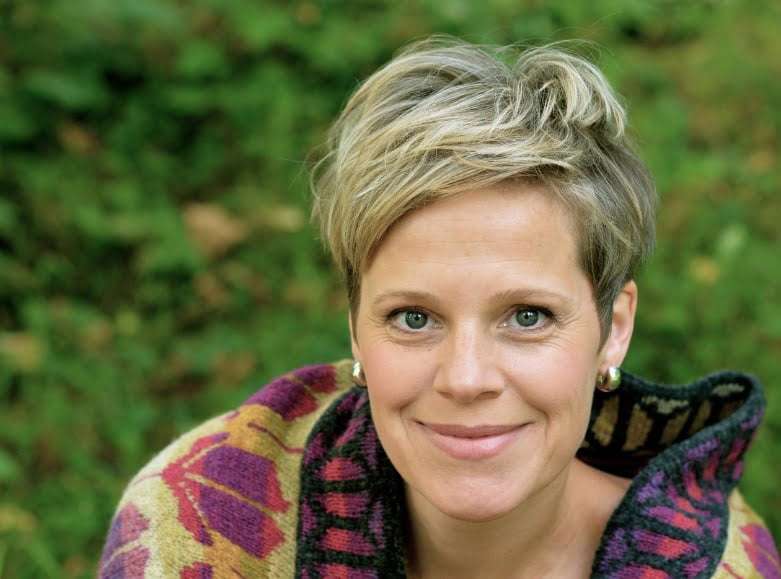 A mere generation later, Alban Berg was up to his neck in free-range tonality and anguished introspection. The Swede Camilla Tilling has a flexible, silver soprano of great beauty and subtlety, which can work wonders in Richard Strauss and Mozart. It is not, however, a large voice and in Berg’s Seven Early Songs it struggled to free itself from the orchestra, thus denying the music its prime expressive resource. The vocal line cries out for sensuality and self-absorption, rather than the weightless obbligato on offer here. Roth kept the LSO as restrained as possible, responding with admirably spectral timbres, but the moments when Tilling opened out didn’t always sound comfortable. She was at her best in the quiet ecstasy of ‘Nacht’, the suspended melancholy of ‘Schilflied’ and the Wolf-like charm of ‘Im Zimmer’, but you felt that Berg’s orchestrations took precedence.

If Roth had sustained the level of imagination that defined the first two movements of Mahler’s Fifth then this would have been a great performance of this famously conflicted Symphony. The opening trumpet call, trenchantly articulated by Nicholas Betts, hovered uneasily between Reveille and Last Post, and Roth handled the first-movement’s funeral march’s gravitational pull towards fragmented sorrow with great decisiveness. Even better, though, was Roth’s uncanny ability to persuade us that the second movement provides the sub-text of the first, as though only practical considerations prevented them both from being played simultaneously. The result was hugely personal and involving.

The Scherzo, though brilliantly played (with Vittorio Schiavone’s magical horn obbligato delivered from his seated position) lost its sense of direction, and the Adagietto, at ten minutes’ duration, flowed easily enough but missed the wonder of an intensely withdrawn love-song. Roth was back on track with a heart-on-sleeve reading of the Finale, high on incisive characterisation – the Allegro transformation of the Adagietto theme sounded almost outraged, as though it had been goosed – and surging forward on a rippling, muscular rhythm.

The French conductor, a frequent flyer with the LSO and a master of many styles, is back in March to continue his work with the LSO Futures series as well as directing a focus on the music of Thomas Adès.