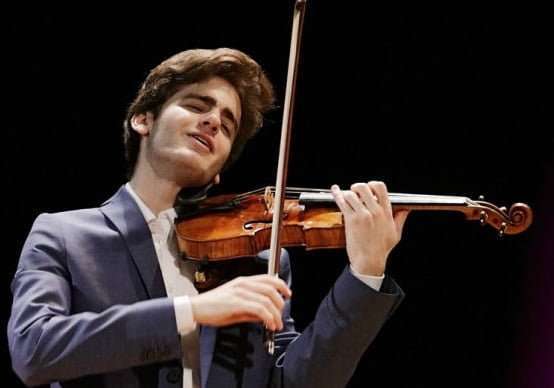 As the career of Jascha Heifetz blossomed after his legendary debut in the United States with a recital at Carnegie Hall, he remarked that the number of well-wishers who spoke to him in the years following, claiming to have been there, would have filled Yankee Stadium. I was reminded of the Heifetz story after Emmanuel Tjeknavorian’s British debut – which this programme was – for each of his performances was in the highest imaginable class, and I can well imagine similar claims from music-lovers as this 20-year-old violinist’s career unfolds. That is as it should be: but whether it will or not depends on a number of factors, not all of which are to do with music.

Tjeknavorian is Viennese and the son of the composer and conductor Loris Tjeknavorian. Emmanuel was placed a close second in last month’s Sibelius Competition in Helsinki – which a number of those in tonight’s audience attended. He may have come second in that prestigious competition, but he won the prize outright for the best account of Sibelius’s Concerto. Thankfully, that spellbinding is on the Internet, and if any of you doubt what follows, do please take half-an-hour out and view it. Heifetz (who made three recordings of the Sibelius, with Stokowski, Beecham and Hendl) would have found his icy reserve in terms of human contact melted by Tjeknavorian’s account. 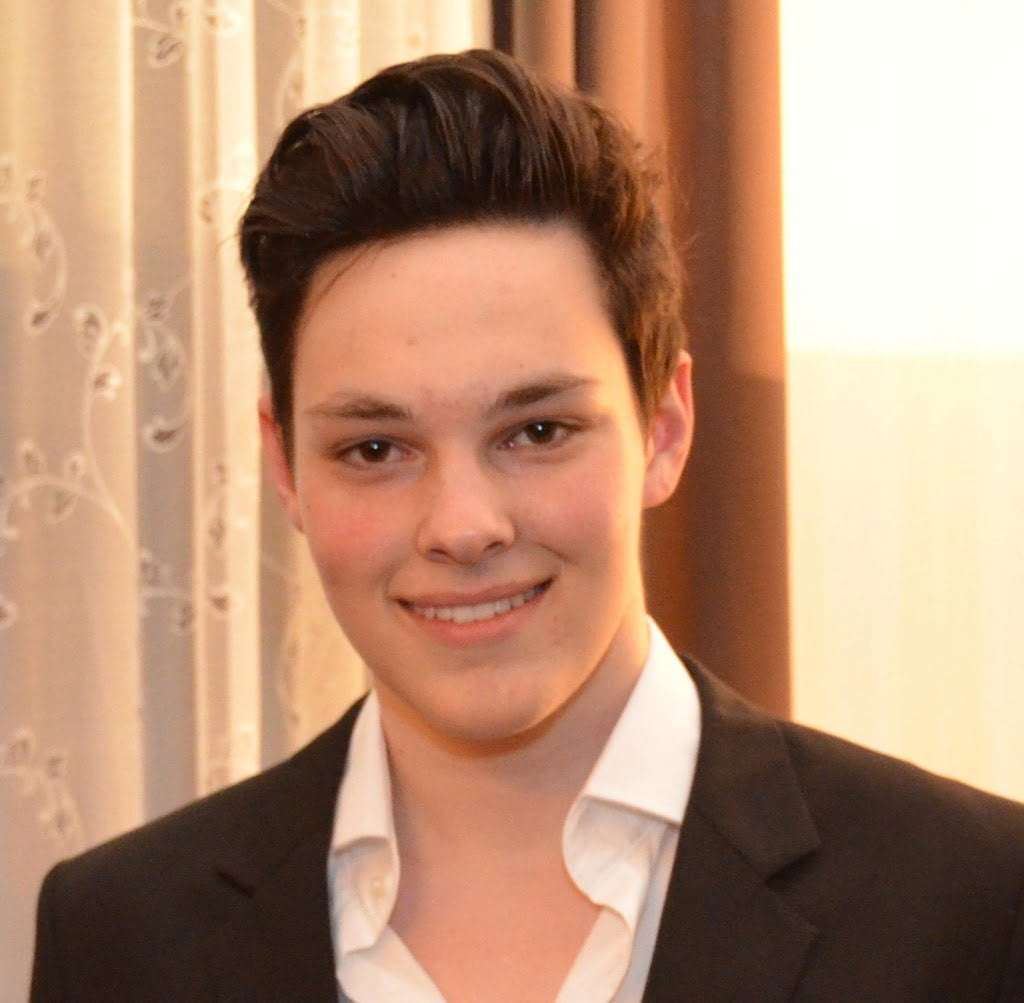 In Mozart’s wonderful A-major Sonata Tjeknavorian and Maximilian Kromer delivered an absolutely delightful reading: in purity of tone, suppleness and refinement of phrasing, responsive sympathy with his fine partner, Tjeknavorian could hardly be surpassed, And in the variations for piano, Kromer was the violinist’s equal.

The Brahms Sonata may demand a greater range of expression, but at no time did Tjeknavorian overdo the force of his phrasing, giving the climaxes their due – and no more, always putting the inherent nobility of the music where it belongs, at the forefront of Brahms’s writing.

After a short interval, the finest account of Debussy’s profoundly original Violin Sonata I have probably ever heard. Frankly, I have long had a problem with this work, although colleagues have invariably urged me to re-think my opinion. This account proved my friends were right: I was gripped from start to finish by the concentration and curious mixture of the bucolic and a certain bitterness of expression in the work (written when Debussy knew he had little time to live – the premiere was his last public appearance). In the light of this compelling account, I shall return to this piece often.

Our expectations having been aroused and fulfilled by three inspired performances, this recital ended with another, of César Franck’s Sonata, which found these young artists maintaining their style and security. The full range of expression, which this masterpiece demands but does not invariably receive, was in evidence. In terms of virtuosity, intensity, phrasing, tone colour and profound musical understanding, Emmanuel Tjeknavorian has everything.

This was not solely Tjeknavorian’s night, however: he was partnered by the equally gifted Maximilian Kromer. He is 19 and played as if he were the most experienced of artists.