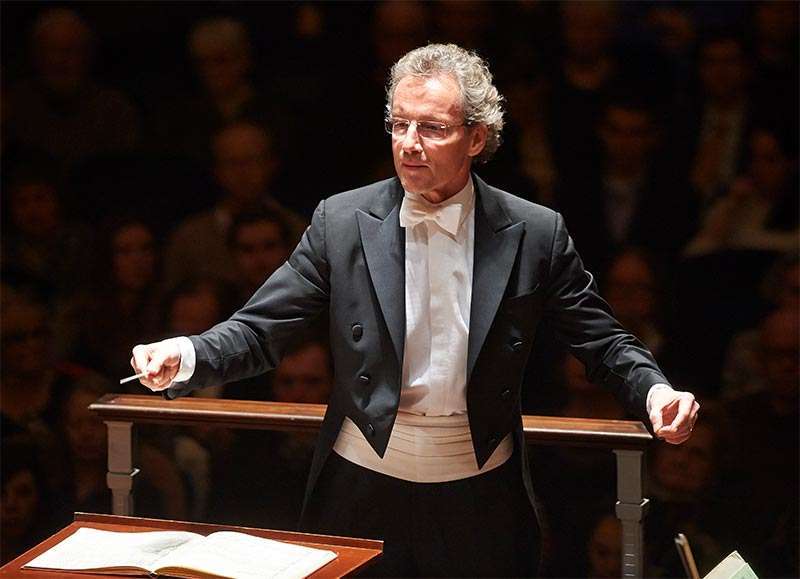 This concert was part of the tenth-anniversary season of “Cleveland Orchestra Miami”.

Few stories are as widely known as Romeo and Juliet. Franz Welser-Möst and the Clevelanders faithfully conveyed Tchaikovsky’s vivid masterpiece inspired by Shakespeare’s tale of star-crossed lovers. The opening, portraying Friar Laurence, was solemnly intoned on clarinets and bassoons, and brass and percussion imparted tremendous power to the feud of the Montagues and Capulets. The violas, together with Robert Walters’s English horn, beautifully announced the sumptuous love theme, with lush strings and lyrical woodwinds developing it. Welser-Möst sustained a heart-wrenching mood as the ending neared – soft drumbeats, dark-toned strings, hymnal woodwinds and harp glissandos combining to suggest the lovers’ dying breaths, and then fortissimo timpani rolls under mighty final chords sealed the tragedy.

Leif Ove Andsnes’s account of Schumann’s Piano Concerto was marked by poetic phrasing and conversational engagement with the orchestra: the interplay with woodwinds was particularly delightful. The piano sparkled brightly in the cadenza, and in the second-movement ‘Intermezzo’, the soloist’s opening chords were echoed delicately by the orchestra to preface an ardent dialogue between Andsnes and the cellos. In the Finale, Welser-Möst steered the ensemble through Schumann’s rhythmic intricacies while Andsnes dashed off the passagework. 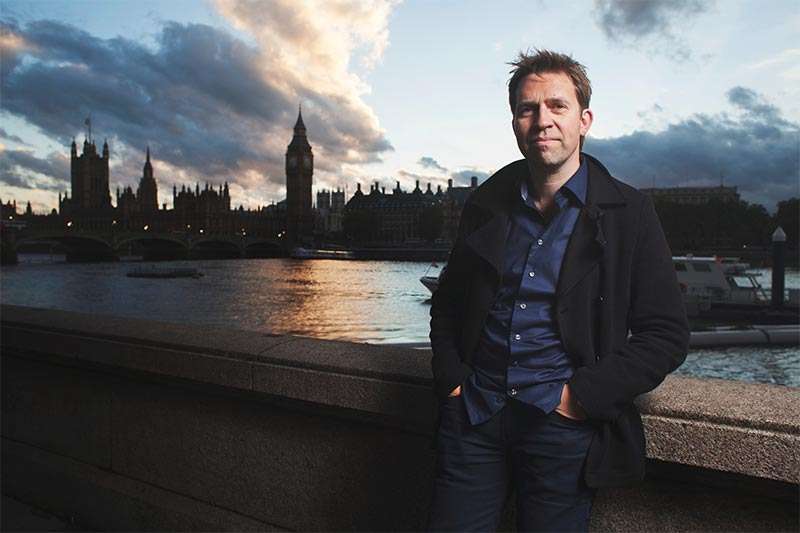 After intermission, the Romantic atmosphere continued in Tchaikovsky’s ‘Winter Daydreams’ Symphony. Welser-Möst’s account of the opening movement seemed to jibe with the subtitle, ‘Reveries of a Winter Journey’, flute, clarinet and violin tremolos providing an icy aura. Highlights included a lyrical clarinet solo lovingly repeated by the violins, darkly atmospheric low strings, and the brass imparting volume to bombastic passages as well as adding subtle touches. Welser-Möst took care over dynamics to leave room for a notable crescendo and diminuendo that occurs late-on, leading to a restatement of the opening idea and a quiet ending.

The strings were radiant in the gorgeous opening of the Adagio cantabile (‘Land of Desolation, Land of Mists’). After some delightful interplay between oboe and flute, each group of strings, beginning with violas, came to the fore. Rapid woodwind figures introduce the Scherzo, in which whimsical bassoons and resonant double basses stood out as melodies are re-shaped and tossed around the orchestra.

In the Finale, Welser-Möst brought out its opening folksong character, led by a bassoon duet. The emergence of the bright principal theme, replete with bass drum and cymbals, offered contrast. The Clevelanders excelled as the moods shifted, fugal sections interspersed among rapid figurations. The exuberant coda, although performed excitingly, seemed to be artificially grafted on rather than organic to what had preceded it.