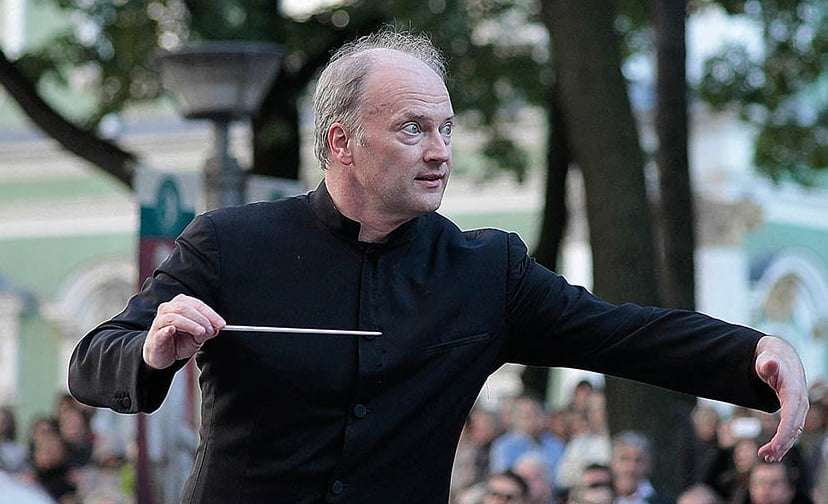 Debussy’s La mer is an LSO staple – whether, over the years, from Boulez, Celibidache, Colin Davis, Elder, Gergiev, Haitink, Pappano, et al. Gianandrea Noseda led a volatile account, full of atmosphere and suggestion from the start, with (forgive this and later puns) waves of sound pouring into the auditorium. When ‘Midday’ was reached to conclude the first movement its arrival was momentous. Up to that point Noseda had charted an indivisible flow that had been occasionally disrupted by small if significant tweaks of tempo. Such adjustments were most noticeable in ‘Jeux de vagues’ – less than playful, stiff rather than fluid, with enough sudden jerks to compromise Debussy’s “symphonic sketches” appendage – and projected garishly. Best in this vivid pictorial account was ‘Dialogue du vent et de la mer’, Noseda relishing the drama, the LSO with him all the way, although the final bars were not quite torrential enough.

Shostakovich’s ubiquitous Fifth Symphony needs no introduction. Suffice to say that a work that is programmed with such regularity requires a really intense and engrossing performance to keep it fresh. This was duly delivered. Noseda meant business throughout, encouraging an incisive and vehement beginning, a tortured soul exposed. Loneliness and march-parody ensued, the first movement building to a graphic and raw climax; and, along the way and elsewhere, if ironically, there was greater pianissimo and refinement that was ever heard in the Debussy. The Scherzo was dug into, the Trio was a clockwork ballerina with mechanical difficulties, and the slow movement was ice and fire with as much emotional fragility as overspill; a desolate landscape conjured. There had been outstanding solo contributions, not least from Andrew Marriner on clarinet and Gareth Davies was an appropriate chilly-sounding flautist. 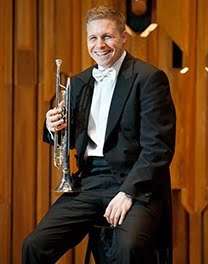 Noseda took time to launch the Finale, which dissipated tension, the tempo not quite reckless enough although the accelerando was well calibrated, and the sadness of the slower music was eloquently shaped. And as the music builds from the depths to a shining apotheosis, one to appease the composer’s Soviet masters – what they wanted, anyway, the artist’s response to “just criticism” – Noseda suggested he was about to go ‘big’, something along the lines of Kurt Masur’s massive, robotic approach; he didn’t, he sped up and the grand conclusion came across as glib – but maybe that’s the point and Shostakovich didn’t mean a note of it.

In between, Philip Cobb (LSO Principal) played Haydn’s Trumpet Concerto with brilliance and crispness, a sure sense of line – the slow movement was phrased lovingly and with golden tone – and he was vitally accompanied by his colleagues (hard-stick timpani a particular pleasure), the whole wrapped by a dashing Finale. I wonder who wrote the first-movement cadenza. I wonder what the bittersweet encore was, Cobb now on the mellow-sounding flugelhorn, accompanied by vibraphone. I further wonder if Cobb will soon give us Johann Nepomuk Hummel’s Concerto, which is even better than Haydn’s.