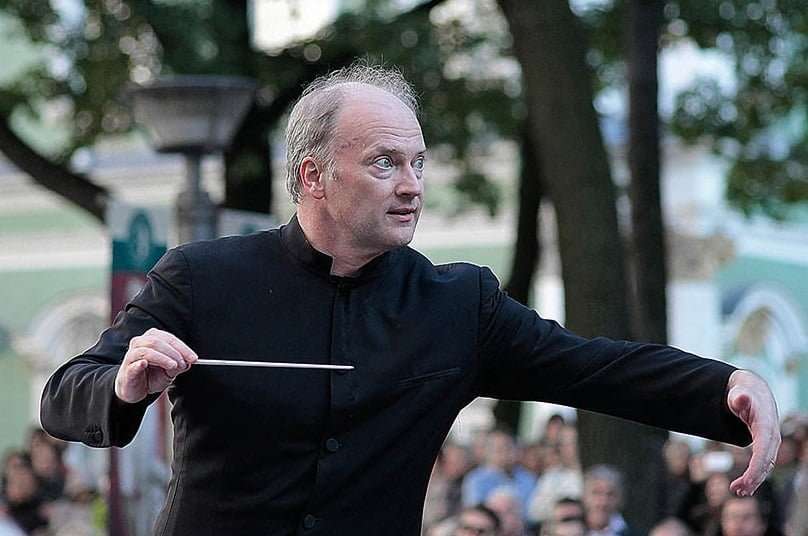 Shakespeare-inspired music dominated this LSO concert, Gianandrea Noseda (just given a leg up in the Orchestra’s hierarchy) conjuring performances of high drama. Smetana’s 1858 take on Richard III, his rise and fall, embraces lyrical mysteries, emotional outpouring and martial pomp. It owes to Liszt, the first composer to coin the genre of Symphonic Poem, and this bold and responsive outing made it a pleasure to encounter this particular ‘Dick 3’ live. There are recordings of it, not least by Kubelík, and Noseda has a couple of Smetana releases on Chandos.

After the interval, Tchaikovsky’s notable depiction of Romeo and Juliet (in its familiar revision) was brooding with expectation, exciting in the fight music and full of romantic sweep for the burgeoning if ill-fated lovers. Yet, despite the LSO being on knockout form, sometimes the sound and fury of it all seemed rather less than intrinsic to the story being told. 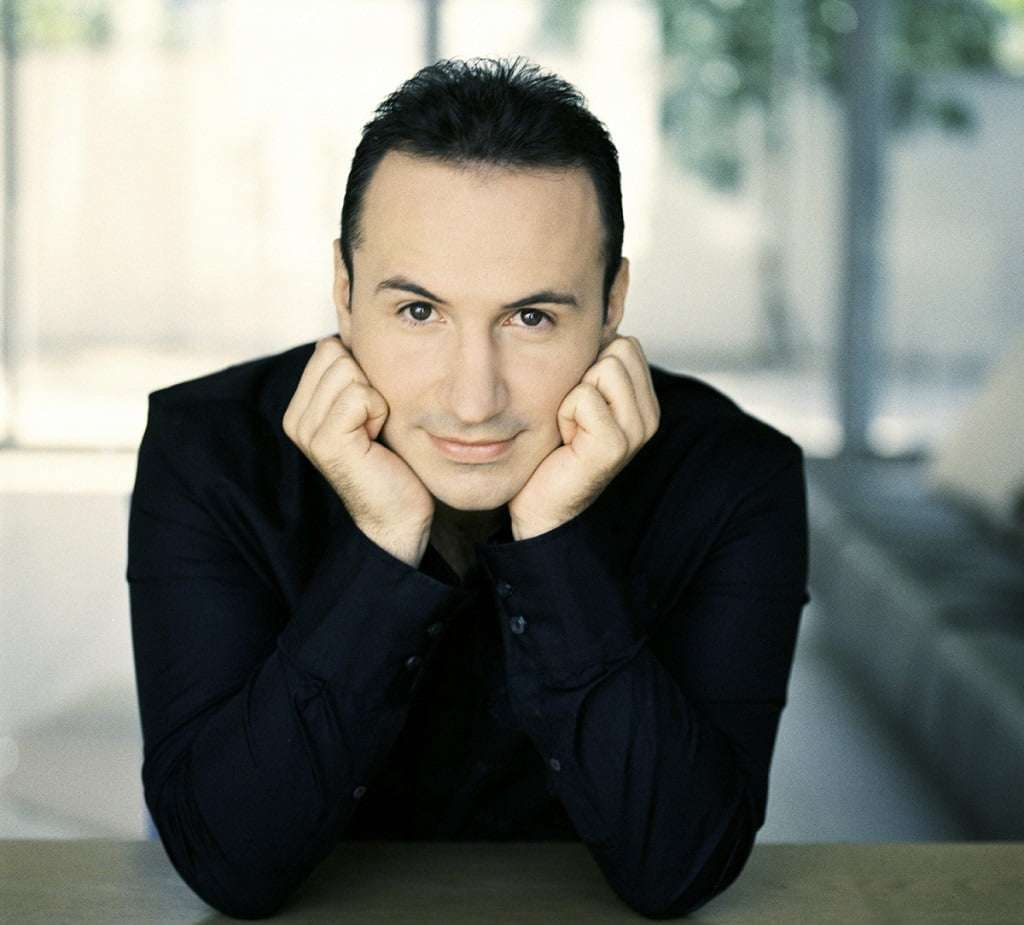 Whether it was a good idea to follow Tchaikovsky’s imperishable masterpiece with Richard Strauss’s Macbeth (1888) is a moot point. In relation to the Russian composer’s 24-carat score, and to Strauss’s later works, Macbeth, although suggesting huge promise (Strauss was in his early-twenties) doesn’t really have too much to recommend it beyond muscularly-wrought intense commotion and some novel orchestration (such as a metal striker eerily stalking the outer edge of a tam-tam). Certainly with Noseda championing it and the LSO in full cry Macbeth made much theatrical impact – even if Strauss elbows the witches. If one might place Macbeth in Strauss’s canon similarly to the written-later Im Sommerwind for Webern, Pelleas und Melisande for Schoenberg, and find correspondences with Elgar’s Froissart, then Strauss, notwithstanding Don Juan already being ‘in the can’, was to make an amazing leap forward with his next Opus Number in Tod und Verklärung/Death and Transfiguration. (A relative rarity, Macbeth was scheduled the following evening from the London Philharmonic Orchestra, but that’s Shakespeare 400 for you.)

It was just a year ago that Liszt’s Second Piano Concerto was on the LSO’s menu – with Noseda conducting, then with Alice Sara Ott. Now it was Simon Trpčeski’s turn. This Concerto, cyclical and concise, was an ideal bedfellow with the other pieces here and opened with some beguiling scene-setting woodwinds. Trpčeski was on top form, as much the accommodating chamber-music player as the transcendental hero, at home with delicate filigree and with valiant rhetoric. LSO principals distinguished themselves, Timothy Jones on horn, Olivier Stankiewicz oboe and, especially, Rebecca Gilliver on cello, quite lovely. With an accompaniment that avoided brashness and bombast (cymbal-clashes colourful rather than strident), Trpčeski was in his element and Liszt’s invention and ingenuity was fully revealed. As an encore, and with Romeo and Juliet waiting in the wings, Trpčeski offered a sensitive reading of a slow soulful number by its composer, ‘Old French Song’, Opus 39/16.