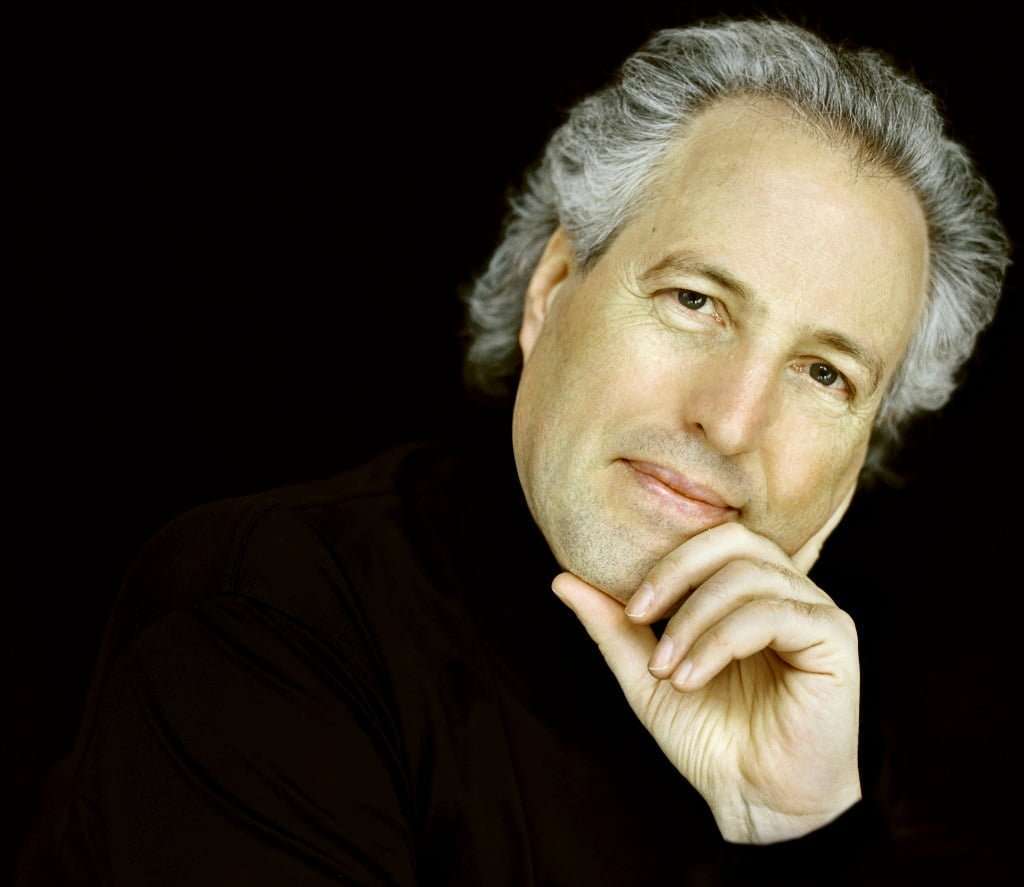 Superficially this was an appealing programme. In the event it was rather less so if redeemed by the performance of the Ravel. This quintessentially French work was framed by two Czech pieces, one a novelty, Manfred Honeck’s selection for a 25-minute Symphonic Suite from Janáček’s Jenůfa arranged by Tomáš Ille.

Jenůfa was Janáček’s first big operatic success. This so-called Symphonic Suite culled from it comprises a succession of highlights covering, in Honeck’s words, “the emotions of Jenůfa, the sadness of losing a child, drama and storminess (weather) and also the conciliatory ending”. In practice it proved to be an unsatisfactory series of ‘bleeding chunks’, a disconnected sequence of events reprising the opera’s key moments. Following the ‘Prelude’, the various highlights swung violently between periods of hyperactivity (Števa’s dances after he escapes conscription and his subsequent boisterous revels) and near stasis (Jenůfa’s more contemplative moments and ending as she and Laca face the future together). There were some tender moments but these, although impressively rendered, were far outweighed by the full frontal assault of the louder passages, something which Honeck did nothing to curb. 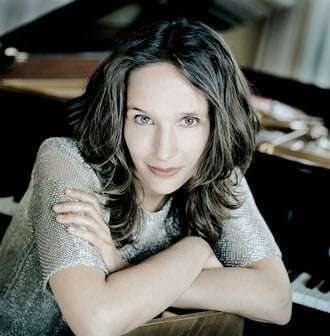 Ravel’s G-major Piano Concerto was an entirely different matter. Hélène Grimaud and Honeck have collaborated on a number of occasions and their familiarity paid dividends. Honeck’s turbo-charged demonstrative style can unsettle an orchestra – he has adopted some of the podium mannerisms of the late, great Carlos Kleiber, unfortunately without his talent – but in this instance (after a minor hiccup from the trumpet at the very outset) we were treated to something altogether special. Yes, it would be possible to criticise Grimaud’s excessive relaxation at points in the first movement or her slightly sentimentalised account of that long opening solo in the slow one … but there was much to savour, not least that she was fully technically in command of a work which frequently stretches pianists (the wonderfully insouciant build up after the infamous bassoon solo in the Finale was absolutely thrilling as the movement picked up an unstoppable momentum) and in the Adagio there was Christine Pendrill’s glorious cor anglais solo. Other solos included Adam Walker’s ultra-cool flute, Timothy Jones’s secure horn and Bryn Lewis’s exquisite harp – all gave particular pleasure.

Would that Dvořák’s best-loved Symphony had measured up. Unfortunately, whilst there were relatively few interpretative quirks – aside from an unduly vehement and slightly over-swift Scherzo – for much of the time this was the LSO at its least sensitive. Encouraged, even egged on, by Honeck, the brass was at its most raucous, with little if any heed paid to distinguishing f from ff, let alone those rare but all-important fff markings, with balances frequently awry. As a consequence moments such the gradual tightening of the screw at the first movement’s close or the Finale’s grandiose peroration went for little. In between however there was much sensitive individual playing, all the woodwind soloists emerging with flying colours, and there had even been some carefully thought out detail, to wit the beautifully calibrated double bass divisi at the close of the slow movement, but as soon as dynamics rose above mf all caution was thrown to the wind. Thomas Beecham famously quipped that the English love the noise music makes. After this unattractively in-your-face account one certainly knew what he meant.