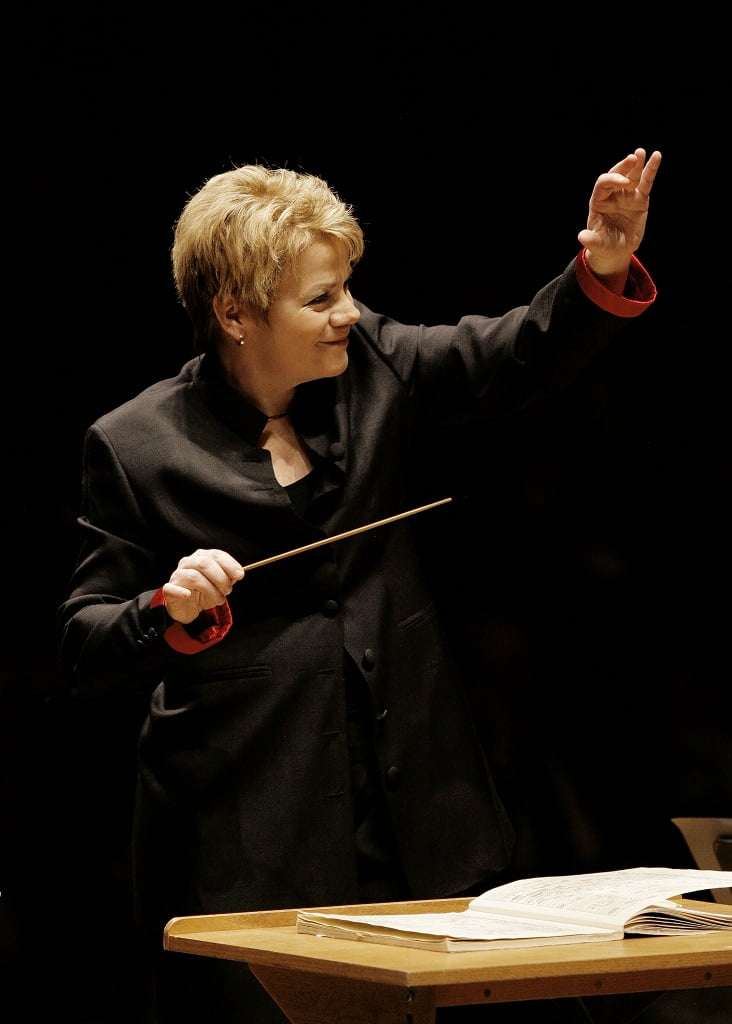 Marin Alsop launched the LSO’s “Bernstein 100” series with two of her mentor’s overtly political works. They both show that Leonard Bernstein’s genius still robustly sidesteps categorisation – the conductor who defined Mahler (both men conductors of the New York Philharmonic) for a new generation, and the assertively Jewish composer who roamed from Broadway to Symphony, to cathedral Anglicanism and groovy reimagining of Catholic liturgy, a huge variety carried off with heart-on-sleeve chutzpah. His reputation may depend on a handful of works, for a lot of people even just one, but everywhere you look in the music world in the second half of the last century, there’s Lenny, uncompromising, charismatic, popularising, a theatrical artist who knew his own worth – elements that Alsop expands with near-messianic assurance.

The two Bernstein works here included Halil (the Hebrew word for flute) a hybrid of concerto and tone-poem (it is subtitled ‘Nocturne’), dedicated to the memory of Yadin Tenenbaum, an Israeli flautist killed aged nineteen in the Yom Kippur War of 1973. Its initial, rather studied serialism melts away, almost with a sense of relief, into lyricism and, later, a tune of unabashed Bernstein gorgeousness. The LSO’s Adam Walker turned every mood beautifully, becoming both narrator and victim with unselfconscious identification, and Alsop and the LSO defined the orchestral role, hauntingly enlarged by solos from viola and a distant accompanying flute, with poetic tact.

Bernstein never conducted a completed version of Mahler’s Tenth. Its first movement, though, provides ample scope for Bernstein’s genius at expressing Mahler’s large-scale intimacy, and Alsop was just as successful in realising the uncanny directness with which Mahler’s music somehow underpins human experience. The strings played magnificently for her, the violas’ opening unison especially so, the horns were terrific in their attempts to impose a sense of purpose on Mahler’s plan, and the climactic dissonance was almost too powerful for the quiet ending, with Alsop clearly in charge of Mahler’s process of hesitation and release, 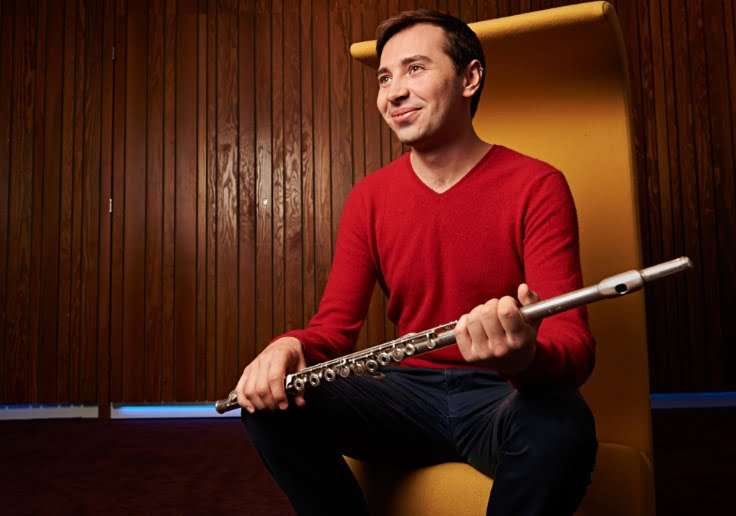 This cogent and highly charged performance rather sabotaged the impact of ‘Kaddish’, the most difficult of Bernstein’s so-called Symphonies, all three of which stand apart in his output. Dominated by a narrator whose conversations with the Almighty are increasingly confrontational, personal and bargaining, the music, with its serialist/atonal debt to Berg and Mahler, gets knocked into second place by a torrent of words – a sort of second cousin to Pierrot Lunaire and Erwartung – and is only partially reinstated by the setting of the Kaddish prayers (Kaddish means sanctification) for choir and soprano.

Alsop, who was conducting her revision of the score that puts back some of Bernstein’s cuts and the first version of the text, managed to accentuate the work’s extremely emotional, outsider quality, and the LSO played the sectional, motivic score and a couple of arching tunes with considerable panache. Claire Bloom, her majestic voice amplified, animated the narration intensely (she is on Alsop’s Naxos’s recording, link below) despite keeping a close eye out for her cues, the London Symphony Chorus coped efficiently with the angular writing, the youngsters of the Tiffin Boys’ Choir (at times cupping their hands round their mouths for more volume) were, briefly, right in the spirit of the work, and Laura Claycomb’s bright soprano rode chorus and orchestra to marked effect. There were some very moving moments when the message of Kaddish emerged, all of them due to Bloom’s mesmerising contribution, but fie all Alsop’s evangelizing zeal, it is still an awkward, baggy work.