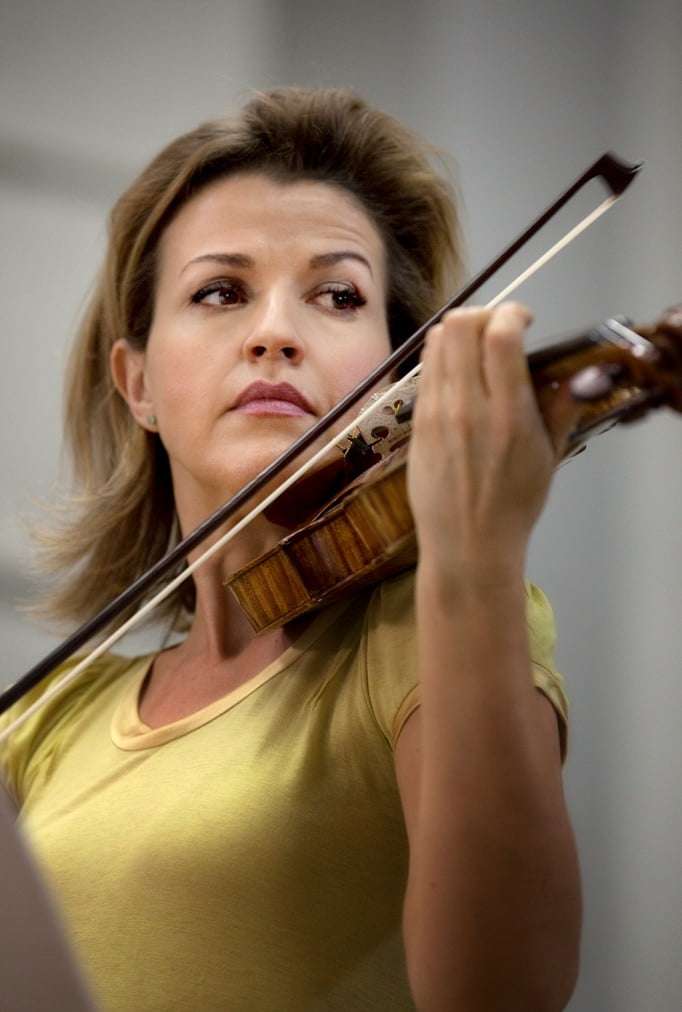 A very Russian evening, this – in fact, entirely so – which prompted the thought before the concert started that, apart from the dominant Austro-Germanic-Hungarian axis of composers, it is the Russian school which – up to the death of Shostakovich in 1975 – provides so much of the international concert repertoire, with perhaps only French music coming close in third place.

‘Russian music’ was the last great identifiable ‘school’ of composers to emerge, in the second half of the nineteenth-century, since when – unlike the country’s politics – the rest of the world has taken it so close to its heart. Certainly, audiences continue to respond to it – and why shouldn’t they? If you feel – as I do – that all music makes its initial impact through its melodic content, then the reasons are not hard to seek, but of course it takes more than the gift of melody to make a composer. In which case, the appeal of Tchaikovsky’s music is self-evident, but his greatness is founded upon rather more than that superlative gift – for he possessed other qualities which are by no means as immediately appreciated.

His Violin Concerto may not be a particularly profound work, but it has a number of remarkably original features, not all of which appeared to have been grasped in Anne-Sophie Mutter’s technically brilliant, extremely efficient account. Tchaikovsky’s subtleties respond more to a finer degree of elegance and poise than they received on this occasion – it is a question of degree, of inherent respect for the music itself rather than using its surface qualities to display one’s facilities. For just one example, the succession of triplet semiquavers early in the first movement respond so much better, and make a far greater expressive effect, when given with that aristocratic poise one finds in recordings by pupils of Leopold Auer, for whom the work was composed: it is a question of style, of character. Whilst the degree of unanimity from Mutter and Mark Elder in keeping a more uniform tempo than one usually encounters in the first movement was much to be admired, and the LSO was at its considerable best, a genuine sense of unanimity was not invariably encountered, a lack more keenly felt in the Andante, perhaps exemplified by Mutter’s rather matter-of-fact phrasing of the turn in bar 15.

It was in the Finale, taken at breakneck speed, that one missed the essence of the music: true, it is marked Vivacissimo, but this surely refers to character rather than tempo – for which, if Tchaikovsky had Mutter’s unbelievable virtuosity in mind, he would have substituted Prestissimo for Allegro. Needless to say, coupled with Tchaikovsky’s spontaneous gift of melody and drama, this performance was breathtaking in its impact, calling for an encore – unaccompanied Bach, all of 90-100 seconds – but it was Mutter’s staggering spiccato bowing in the Concerto’s finale that had brought the house down, in the process reducing this masterpiece to the level of Paganini or Vieuxtemps. 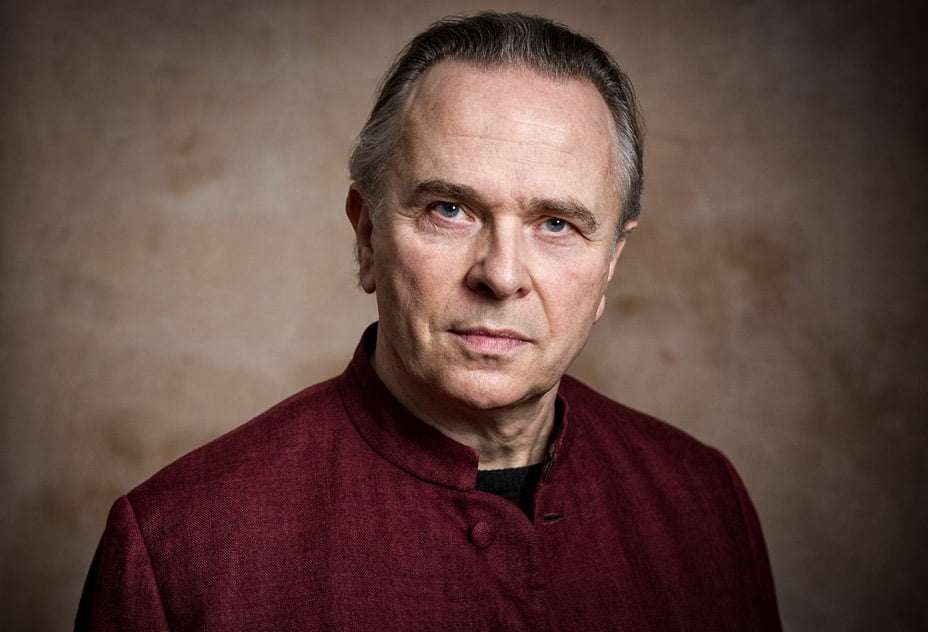 Mussorgsky’s Prelude to Khovanshchina, as orchestrated by Rimsky-Korsakov, had begun the programme, a marvellous piece of tone-painting that needed rather more in terms of mood and of melodic consistency, of passing phrases from one instrument to another, than it received, finely judged though Elder’s tempos and internal balance were.

Shostakovich’s last-numbered Symphony ended the evening. This remains a strange and unusually subtle masterpiece – its subtleties various, and its strangeness a curious juxtaposition of tradition and innovation: tradition, in that it is scored for a normal orchestra (a few extra percussion) and is in what one might call four ‘standard’ movements; innovation, in that the composer’s quotations from Rossini and Wagner are so blatant that they have to have personal significance.

This is not so puzzling as might at first appear when one assumes – as I did, when I met Shostakovich in 1972 – that it is “the story of a man’s life”; “You are correct”, he replied, in English, his lips not moving. But against any extra-musical connotations, Shostakovich’s greatness as a composer is more than demonstrated when one considers that the entire score comes from the first five notes on flute. The result is a wholly organic piece that is unique in symphonic literature, a work that offers greater challenges to the conductor (to say nothing of the orchestra) than might at first appear – challenges to which, in previous performances of this composer’s work under Elder, we felt would be more than met. We were not disappointed: this was an account of considerable insight and comprehensive realisation, with superlative playing from Carmine Lauri (violin), Rebecca Gilliver (cello) and Peter Moore (trombone), the internationalism of the work’s message was unmistakeable.

The LSO concert had been preceded by a recital of Russian Songs given by singers and pianists from the Guildhall School of Music. The impetus for these showcases of emerging talent is admirable, but the acoustic of the Barbican Hall is unsuited to song. Nonetheless, it was clear that in these singers, to say nothing of their gifted accompanying partners, the Guildhall School is fortunate indeed: throughout, the musical achievement was high, opening with Patricia Auchterlonie, whose admirable consistency of timbre in two settings by Rachmaninov and a less well-known one by Rimsky made a notable impression; all three sung with much charm and natural grace.

Jessica Ouston was heard in two contrasting Tchaikovsky songs; one much admired her control of dynamics, which successfully overcame the unsuitability of the venue, her phrasing a particular joy. Inés Lorans also offered two Tchaikovsky songs (one erroneously attributed in the programme) and one by Rachmaninov, finely performed with admirable consistency of line and tone. Such natural qualities were apparent in songs by Borodin, Tchaikovsky and Rimsky, from the New Zealand (of Samoan descent) Benson Wilson, whose notably well-produced tone sounded best in this venue – especially in his projection (from memory) of Tchaikovsky’s haunting ‘Don Juan Serenade’. To conclude, three more soprano songs, by Rachmaninov and Tchaikovsky, given by Alexandria Wregglesworth with fine character and tonal distinction.

It would be unfair not to mention the very high standards of the two pianists, Vassil Nachev and Florent Mourier: here was ‘accompaniment’ of notable quality from each of these exceptional players. Each of these gifted young artists has the potential – some a little more than that – to go on to pursue significant careers, and – in vocally more-suited surroundings – each will surely do so, in repertoire doubtless more international than solely Slavic.