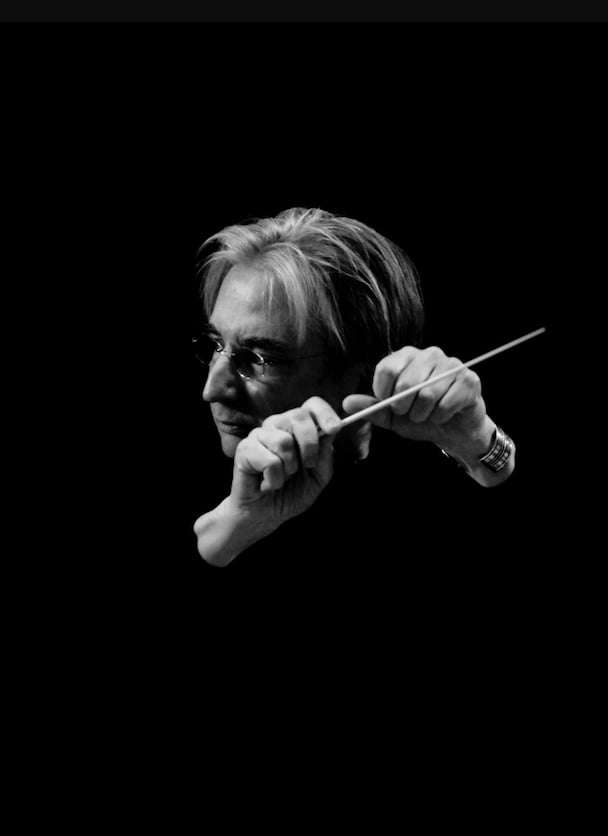 Beethoven’s Missa solemnis had its origin in 1819 when Archduke Rudolf of Austria was elected Archbishop of Olmütz in Moravia. Beethoven wrote him what in any other circumstances would be thought a crawlingly obsequious letter: “…the day on which a High Mass of mine is performed at the solemnities for Your Royal Highness will be the happiest of my Life.” However, Rudolf had been Beethoven’s pupil for piano since 1804 and there seems to have been a genuine bond between the two men.

In fact, never can so much great music been dedicated to one person: to Rudolf, not only the Missa but also the Fourth and Fifth Piano Concertos, several Piano Sonatas and the ‘Archduke’ Trio. As it happened, the Missa solemnis missed the date of Rudolf’s enthronement by years and its first performance was organised in 1824 in St Petersburg by Prince Galitzin.

Any performance of the Missa solemnis should be an event and this LSO account undoubtedly was exactly that. The London Symphony Chorus, here prepared by Gavin Carr, now bids fair to rival the Edinburgh Festival Chorus of Arthur Oldham’s days, and there was a conspicuously well-balanced vocal quartet led by Camilla Tilling, boasting a resonant mezzo in Sasha Cooke, a bass-baritone of real presence in Luca Pisaroni and in Toby Spence a powerful tenor.

Michael Tilson Thomas is nothing if not adept at controlling large forces, and Beethoven usually brings out the best in him. He is also notably effective as a choral conductor, avoiding sub-dividing the beat but giving a chorus the additional help it needs at significant moments.

At the head of the score Beethoven inscribes “Von Herzen – möge es wieder zu Herzen gehen” (From the heart, may it go to the heart). His faith may have been unconventional but it was undoubtedly heartfelt and on this occasion in the ‘Kyrie’ the fervour of opening exchanges between the Chorus’s huge throng and the vocal quartet, lone voices as it were calling from within the crowd, was matched at the work’s close by the sheer intensity of the pleas for peace. It was perhaps this performance’s greatest strength that it transcended the two centuries which have elapsed since its the Missa’s composition.

After its initial robust affirmation, the massive ‘Credo’ also brought moments of imagination, above all in the wonder and stillness of “Et incarnatus est” where choir and quartet were perfectly balanced but there was an equally sensitive response from flautist Gareth Davies. In the ‘Sanctus’ the solo singers came into their own. As we approach the ‘Benedictus’ it is difficult not to think of the ‘Canon’ quartet from Fidelio but then we had that sublime violin solo, securely and sensitively delivered by Carmine Lauri, which corresponds to the moment in the Liturgical Mass where the Host is elevated and the bread and wine are changed into the blood and body of Christ.

The concluding ‘Agnus Dei’ opened in suitably crepuscular fashion and was notable for superb bassoons (Daniel Jemison and Christopher Gunia), and the military alarums coming were incredibly dramatic. The orchestral playing throughout was of the highest order. In the context of this level of conviction the very few slips were entirely immaterial, for this was a real achievement and the best of the many live Missa performances I have so far had the privilege of hearing.