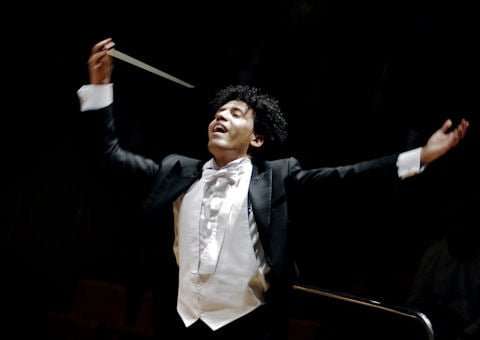 Formerly a horn-player in the Simón Bolívar Symphony Orchestra and now married to cellist Alisa Weilerstein, 34-year-old Rafael Payare (the new Chief Conductor of the Ulster Orchestra) was here making his LSO and London debut. He chose an attractive programme to introduce himself and enjoyed the company of Elisabeth Leonskaja.

There was much to admire in Payare’s from-memory conducting of Dukas and Rimsky-Korsakov, yet at moments in both pieces there were smudges of ensemble and a sense that the LSO was not always hanging on his every gesture. The opening of ultra-self-critical Paul Dukas’s The Sorcerer’s Apprentice, an enduring masterpiece even without its association to Walt Disney’s Fantasia and Mickey Mouse, found pizzicatos not quite together, but potency was immediately established, although atmosphere in this brightly clinical acoustic is more difficult. Come the laconic use of bassoons to launch the fast section, Payare’s considerate pacing was very well-judged (reminding of Ernest Ansermet’s Suisse Romande recording, my introduction to the piece), marrying well articulacy and direction as he skilfully ratcheted up tension to when the sorcerer appears to put right the flooding haplessness of his apprentice, gloweringly brought off (although en route Dukas’s very considered use of muted horns needed to break through the dazzling textures rather more; this carefully calculated colour needs to be forced).

Rimsky’s Scheherazade, music so easy to maul and exaggerate, was further evidence that Payare has a wholeness of vision of the music he conducts. His was a symphonic and sonorous conception, unfailingly shapely, if more dramatic-art than festive scene-painting. Those smudges returned from time to time, but the LSO was very responsive to Payare’s concern for detail, dynamics, colour and articulation. Less edifying were those moments (especially in the finale) when the percussion section was so aggressively noisy and hard-hitting that the music was cheapened and imbalances created. Otherwise, this was a fresh, respectful yet individual interpretation, thought-through and full of Eastern Promise, with the third-movement ‘The Young Prince and the Young Princess’ beautifully serene and eloquently turned. Gordan Nikolitch’s violin solos were seductive and, at the very end, meaningfully thin-toned as if to suggest that Scheherazade herself was now very tired having told so many tales. Other principal players – including Tim Hugh (cello), Chris Richards (clarinet) and Daniel Jemison (bassoon) – were equally outstanding. 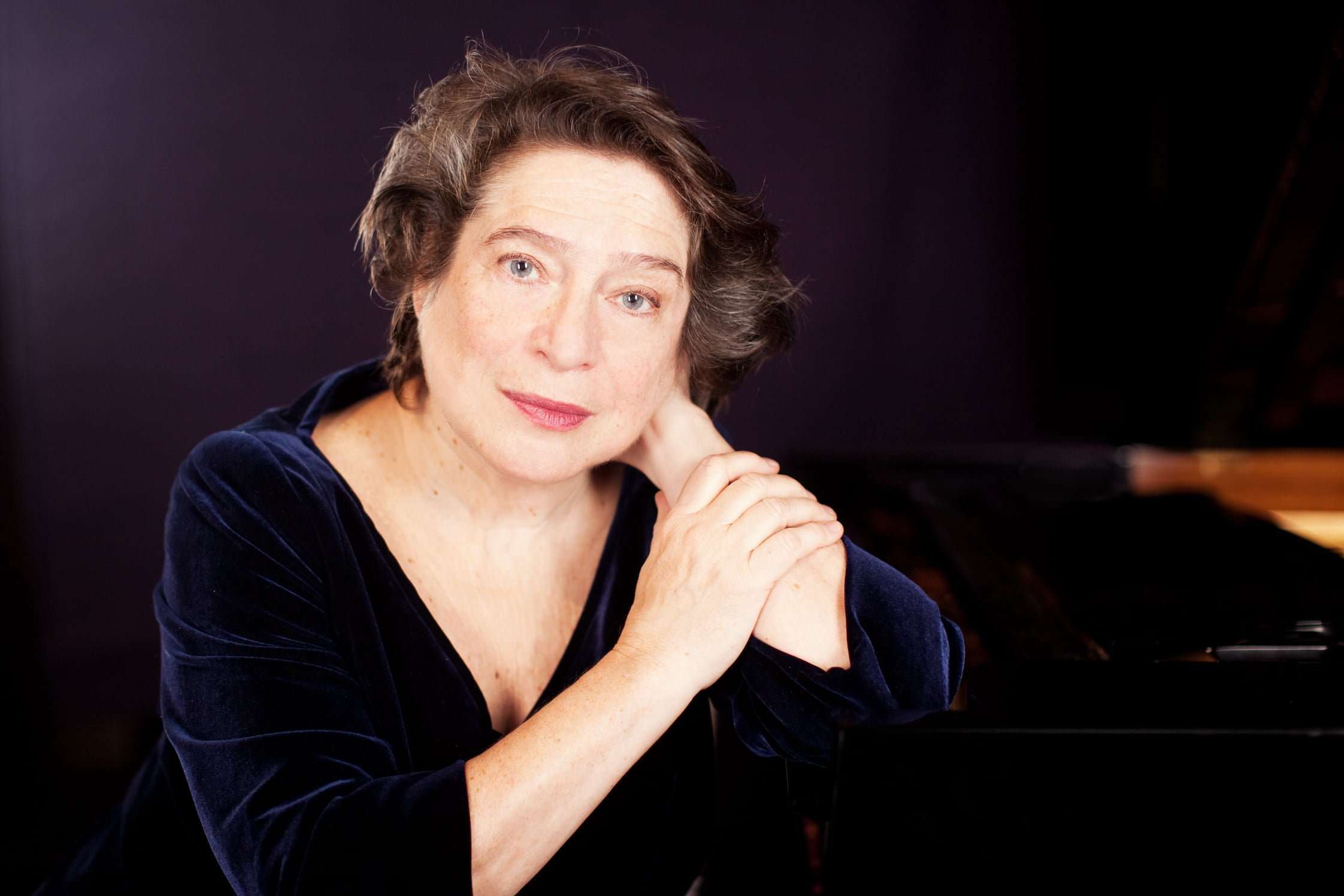 However, for all the graphic scenic projections on offer, it was Elisabeth Leonskaja who stole the evening in Beethoven’s written first, published Second, Piano Concerto. The relaxed pace for the first movement was ideal, and if there were times when the (reduced) LSO was less than integrated with Leonskaja’s altogether-special way with the solo part, then at least there was full support for her if not always matching her wonderfully civilised and convivial approach, the piano’s keys strummed rather than struck. Not that it was effete; rather Leonskaja at once captured a composer hanging on to the coat-tails of Haydn and Mozart while also breaking-free to chart his own boundary-breaking agenda. Leonskaja’s gently touched and subtly shaded approach, with room for some rambunctiousness and temperament, was sprigged with élan and culminated with a rather Baroque account of the (added-later by Beethoven) cadenza that was at-one with what had gone before yet opened up further possibilities.

The slow movement was the heart of this performance, solemnly sounded by the vibrating strings and richly expressed by the pianist at a gloriously spacious tempo, Leonskaja’s masterly use of the sustaining pedal adding luminosity to certain notes and producing a brand of pianissimo that is rarely encountered these days. By contrast the finale scampered with spontaneous joie de vivre. This is what great piano-playing is all about.