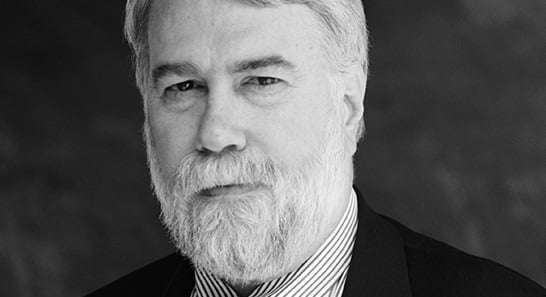 The curtain raiser was Rouse’s Thunderstuck – no, not “thunderstruck”, a mistake that the composer expects to be made. This nearly ten-minute piece commemorates Rouse’s love of the rock music of his youth in the 1960s and 1970s, its rather curious title being derived from Jay Ferguson’s 1978 hit ‘Thunder Island’. As Rouse intended, the piece is a bit of fun, applying his creative talents to source material from a once-popular musical genre. 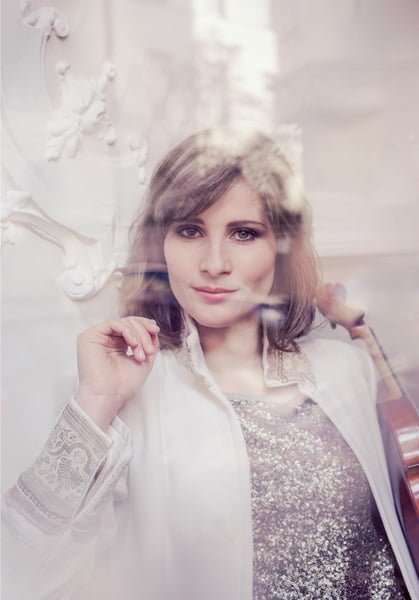 Permeated with syncopated and chugging rhythms, brash outbursts and colorful orchestration, the music splashed across the sonic spectrum, energized by youthful vigor, and at times evocative of the music of Aaron Copland or Roy Harris. The percussion maintained a compelling driving force, with abrupt explosions often suddenly giving way to moments of virtual somnolence, and woodwinds providing decorated figures that could be best characterized as ‘cool’. Thunderstuck is a delightful piece that was given a spirited reading by Gilbert and the Philharmonic, although it was not as impressive as some of Rouse’s other works commissioned by the Philharmonic, such as Phantasmata and Prospero’s Room.

Gilbert’s approach to Haydn’s ‘Drum Roll’ Symphony was essentially romantic, bold, and brimming with vitality. He emphatically highlighted Haydn’s sense of humor – sudden outbursts, unexpected pauses, interruptions in flow and frequent falling appoggiaturas that add a strange sense of mystery to the passages into which they intrude, keeping us a bit off balance. Haydn’s sly witticisms contrasted markedly with Rouse’s more overt way of having fun. The orchestra performed brilliantly, producing a bright, full-bodied sound, enhanced by rich, vibrant strings and clear and concise woodwinds.

The opening timpani roll from which the Symphony gets its nickname set the stage for the majestic Adagio introduction, followed by a delightfully warm-hearted Allegro con spirito that occasionally harkened back to the solemn opening. The Andante had a special grace and polish, with Sheryl Staples’s beautiful playing of the violin solo of the fourth variation a high point. This set of variations on two Croatian folk themes, alternating between C minor and C major, is one of Haydn’s most brilliant. A rather rustic treatment of the Minuet underlined contrasting material while producing a nicely shaped string theme in the second part of the Trio. The lively, commanding performance of the finale was characterized by high-powered tutti sections that contrasted with extremely attenuated soft passages.

In Brahms’s Violin Concerto, Batiashvili combined masterful technique with a sweet, even pristine sound, but her elegant, restrained playing and confined dynamic range lacked sufficient power to match Gilbert’s bold approach to the opening movement. In the Adagio her instrument soared exquisitely above the orchestra, and was whisper-like in pianissimo passages. Batiashvili showed off her skills in a dashing rendition of the finale, with sparks flying in the furor of its closing section.