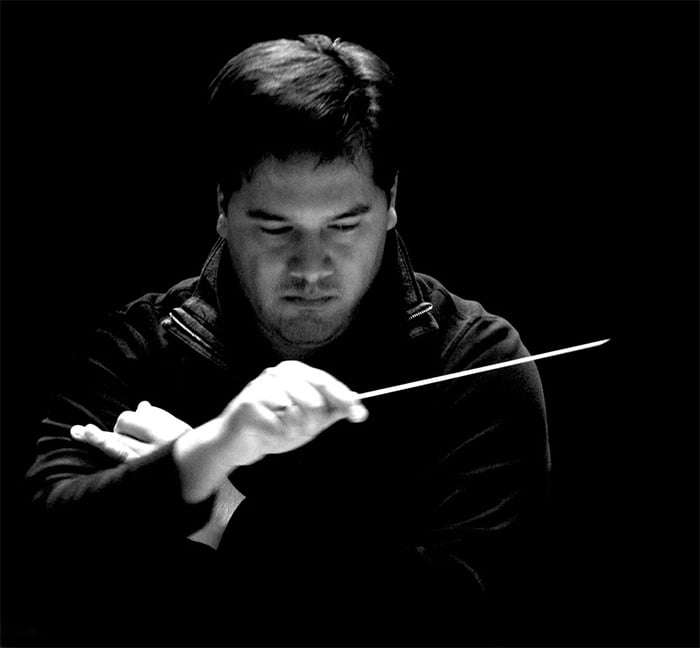 The American conductor Robert Trevino’s biography shows he is a busy man, but this concert marked his London and LSO debuts. He was replacing Daniel Harding, who had withdrawn because of a wrist injury. While his appearance was hardly a career launcher – Trevino is well on his way – his progress through Mahler’s vast Third Symphony was a real ear-opener, in which control, judgment, insight and a clear-eyed appraisal of the heights and depths of Mahler’s world, from the elemental growls of a neutral life-force to sublime full consciousness, were irresistible in their cohesion.

It helped, naturally, that the LSO was playing at the top of its form, reeling the audience in with prodigious musicianship. The abundance of particular nuances and points of detail, of tiny adjustments of timbre and attack, flattered Mahler’s profound knowledge of the orchestra and proved Trevino to be a fully-formed Mahlerian, one who knows what it takes to recreate this composer’s chain of being.

The LSO also knows how to play the Barbican Hall’s acoustic to best advantage, but, even so, with so many performers, the sense of space was remarkable. Simple things to get right (which in this work are frequently got wrong), such as the magically distant posthorn solo or the off-stage side-drum just loud enough to make its point, here worked perfectly, further enhanced by Trevino’s feel for the importance of silence; and there were endless instances – the trumpet wails in the first movement, for example – of phrases evaporating into nothing. 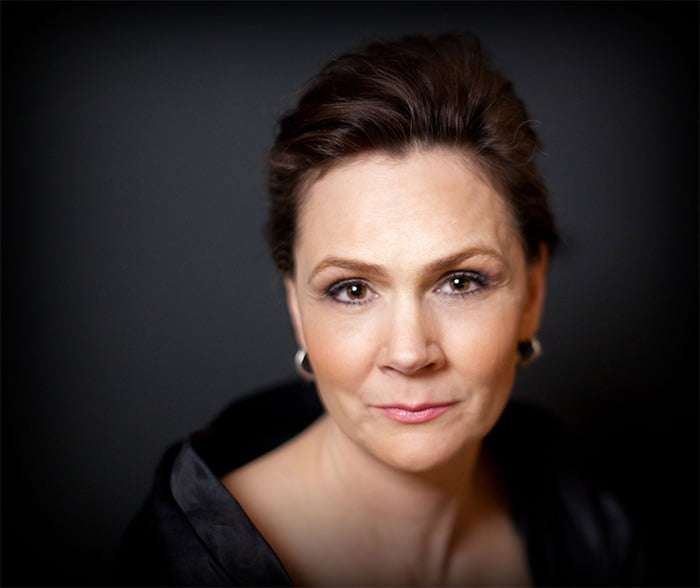 While Trevino played up the danger in the clashes between the dispassionate if brute force of the nature music and the fragile jollity of the marches and dances, it was Dudley Bright’s superbly sullen trombone solos that established the true character of the first movement. Mahler may have retreated from his original programme, but Trevino left us in no doubt that the higher this Symphony rises, the redder in tooth and claw the natural-world music becomes, its final bid for dominance at the end of the third movement an outburst of astonishing savagery.

In Trevino’s brilliant realisation of Mahler’s scheme of cause and effect, Anna Larsson singing ‘O Mensch!’ (Nietzsche) with lustrous solemnity became the agency that delivers the rest of the Symphony (the oboist here disappointingly suppressing any portamento inclinations), reinforced by the unalloyed joy of the two choirs of angels, with the Tiffin Boys producing a surprisingly raw, throaty sound. A brief, resonant silence preceded the start of the slow Finale, in which the LSO string-players surpassed themselves in tonal warmth, the anxieties of worldly experience dropping away until nothing stood in the way of Mahler’s visionary conclusion.