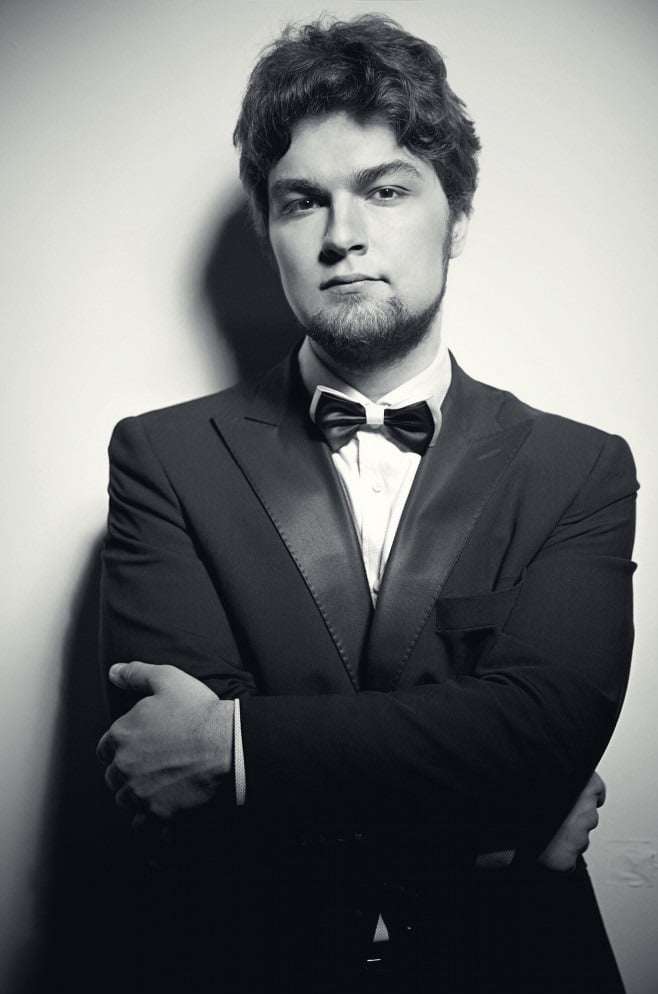 The 25-year-old Russian-Lithuanian pianist Lukas Geniušas has, among many other awards, won second prize in both the 2010 Chopin Competition and last year’s Tchaikovsky Competition, which means that he moves in very exalted company. He was also born into a distinguished family of pianists – both his parents are teachers and performers, and his grandmother Vera Gornostaeva, who was a pupil of Heinrich Neuhaus, was a formative influence. That’s quite a well-schooled pedigree.

His diary is impressively full, and this Southbank Centre International Piano Series debut recital was his second London appearance – the first was his Wigmore Hall debut last year. His aura of imperturbability, in evidence at St John’s, must have been very useful in surviving the maverick machinations and subjective decision-making that are par for the course in competitions, but he’s realistic enough about their importance in establishing a career.

There is, however, nothing maverick or attention-seeking about Geniušas’s playing – he has the sort of focus that instantly gets you on his side, and his seriousness is commanding and uncompromising. I wonder how many times I’ve heard the opening gambit of Beethoven’s Opus 10/1 Sonata hurtling out of the keyboard as a virtuosic blur. Geniušas, though, put enough space around the contours of one of the composer’s most epigrammatic works to the great benefit of phrasing and balance. The overall mood was still full of brio, but with an interestingly romantic openness to it; and even in music as fast as this he gave himself room to define the music’s exaggerated dynamic contrasts. Geniušas’s inherent romanticism was more out and proud in the slow movement, conjuring a notably beautiful veiled sound supported by some ultra-refined pedalling, and the skeins of decoration could easily have segued into a Chopin Nocturne.

Brahms’s massive Sonata No.1 is the nearest the young man got to being brat-like brilliant. It’s a work that might seem only about full-on virtuosity, greatly to its detriment, but Geniušas was impressively skilful in lightening the young Brahms’s signature thick textures and peering behind the finger-crunching heroics to discover moments of beguiling lyricism. His remarkable, close touch produced a fine spectral sound – which would have delighted Second Viennese School composers – for the moon-inspired imagery of the slow movement. And the lightness returned for a surprisingly mercurial reimagining of the Scherzo and Finale, both marked con fuoco, bounding forward without ever sounding manically driven, with the result that pace and rhythm became inseparable.

Things just got better in his gripping playing of Bartók’s Three Burlesques, which got nearest to seeing him break into a sweat. Vividly characterised and perilously volatile, the music burst through Geniušas’s apparent detachment and was completely disarming.

This carried forward into Prokofiev’s Sonata No.7, the warhorse of his ‘War’ Sonatas. By now the phenomenal technique was a given, leaving Geniušas free to usher in an intense, Shostakovich-like sense of loss into the slow movement and to make the triumph of the Finale a hollow victory. His performance was both thrilling and appalling, with a convincingly recreated wildness born of high spirits.

The limping ambiguity of his first encore, Chopin’s Mazurka Opus 63/2, came as something of a relief, followed by his rousingly upbeat Waltz, Opus 34/2.