[Arias sung in French, save the in-German Fidelio]

Orchestra of the Age of Enlightenment
Jonathan Cohen 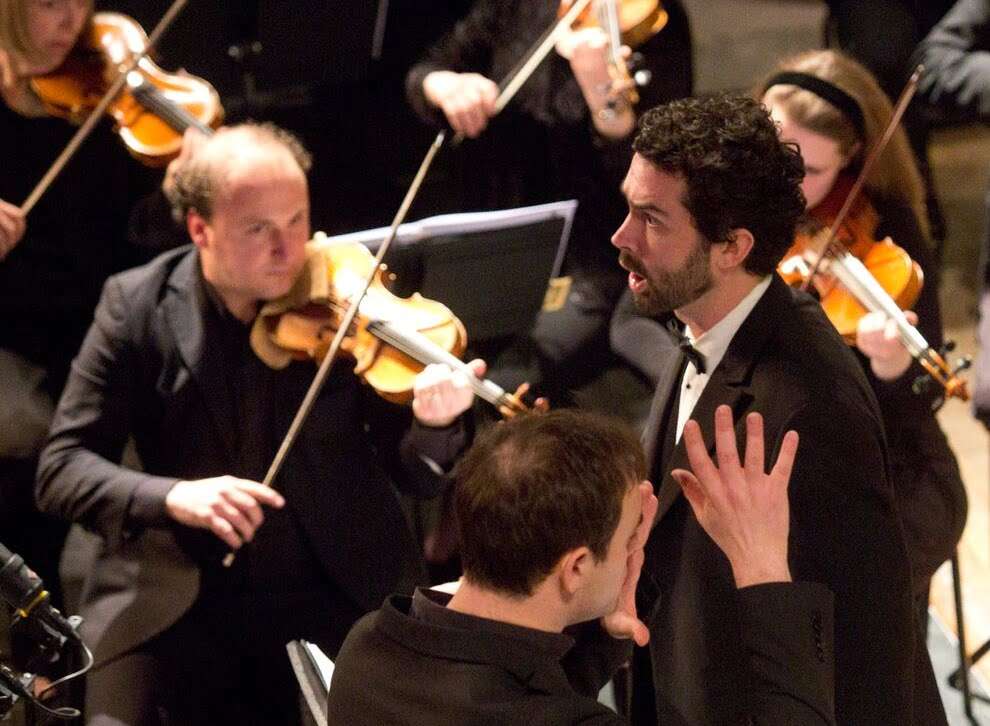 This varied programme celebrated the music of Étienne Nicolas Méhul (1763-1817) and included some very interesting works by his contemporaries. Méhul was a famed operatic composer and five of the items were extensive arias – often of anguished nature, beginning (as translated) with such phrases as “The awful pain”, “Oh wretched me”, and “Oh Gods hear my prayer”.

It appears that Méhul became tired of the French passion for opera and turned to orchestral music. Apart from one partial attempt in 1797 which was not published, he composed his five Symphonies between 1808 and 1810. It’s a pity that the programme featured just No.5 since Méhul completed only the first movement – something of greater length such as any of the four completed works would have been welcome. Even so, No.5, an example of early-Romantic style, formed a good centrepiece. It is beautifully constructed, Beethoven-like in style with an elegant second idea that Schubert might have composed. 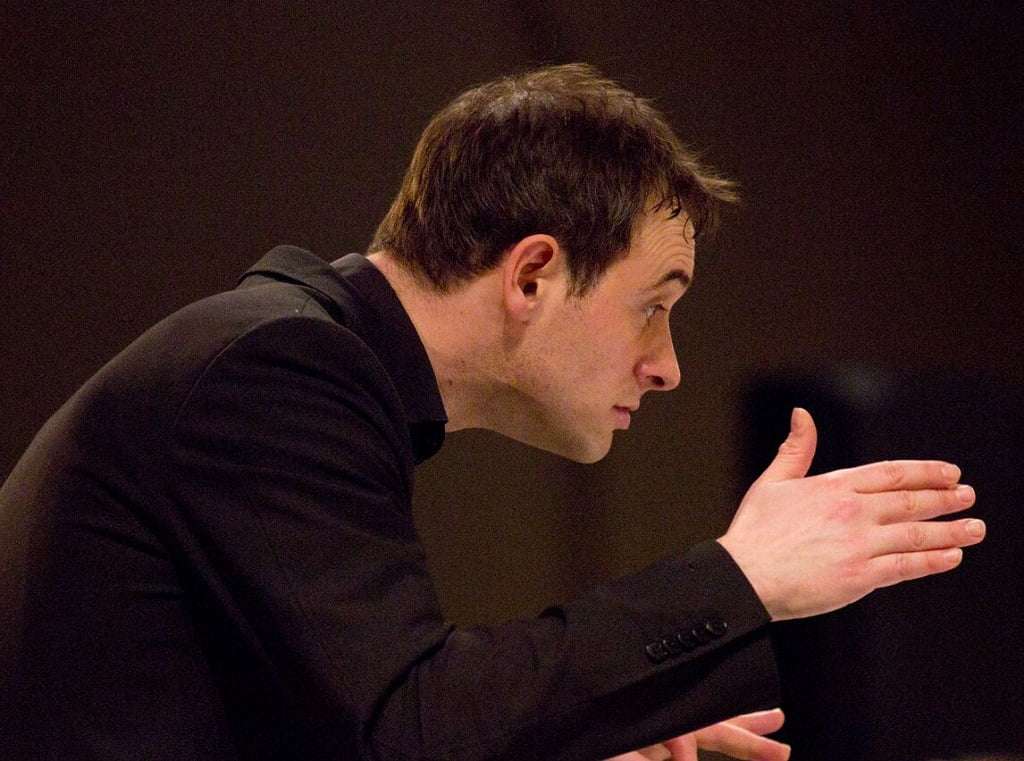 One other Méhul orchestral piece opened the evening – the Overture to Les Amazones, from 1811 and given its premiere in the presence of the Emperor Napoleon. This is a powerful fully-scored composition including three trombones (placed remotely but well audible).

Méhul’s arias typify the operatic style of the time but, selected from different operas, they become showpieces taken out of context. The tenors brought slightly differing styles. John Irvin was forceful in ‘Du mal affreux’ and was appropriately lyrical in ‘Quoi! Je la cherche’ as later when presenting from Une folie, which was preceded by recitative. We shall never know how much, or even if, vibrato was used at this time but Irvin employed very little of it with just a touch at gentler moments.

The first of the orchestral items from Méhul’s contemporaries featured ‘Dance of the Furies’ from Gluck’s Orfeo ed Euridice – it is probably known equally well as part of Boccherini’s Symphony No.6 (La casa del diavolo) where he unashamedly purloins Gluck’s little masterpiece. Jonathan Cohen’s reading was suitably rhythmic but the fierce chords sounded cultured rather than aggressive – no fear of the fires of Hell here. 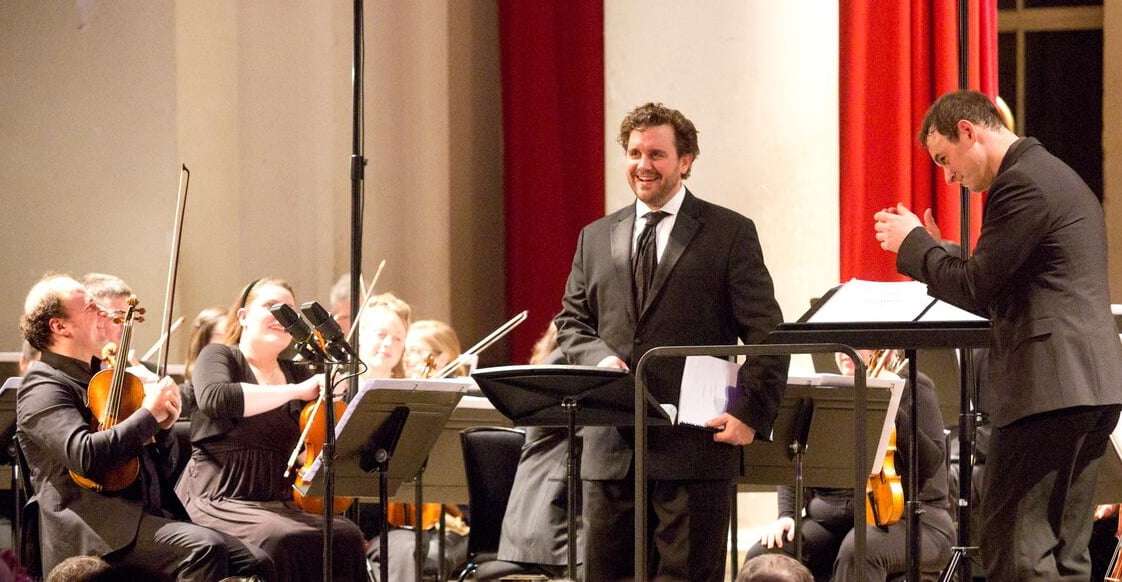 Rodolphe Kreutzer, dedicatee of Beethoven’s Violin Sonata of that name, is somewhat neglected nowadays but his Astyanax Overture is colourful – its weakness is that the several engaging tunes are a collection of melodies from the opera whereas other composers were able to weave tunes into their preludes in a symphonic way. This is certainly true of Mozart’s Les petits riens, composed in Paris in 1778. The performance was weighty with surprisingly smooth phrasing at times. Incidentally this comes from the time when the so-called ‘Paris’ Overture (K311a) – generally considered not to be by Mozart – is believed to have been written and sounds much more like Méhul but can find no proof that it is. Salieri’s Overture is a well-constructed piece, Beethovenian in scoring with hints of Mozart, given a full-blooded account.

Having ended the concert with an aria from Ariodant, Michael Spyres provided one more excerpt from it as an encore: ‘Amour, si je succombe’, which he sang with great beauty of tone: a gentle ending to an adventurously planned evening which did not incorporate any substantial works but was particularly memorable for Spyres’s superb rendition of the Beethoven.