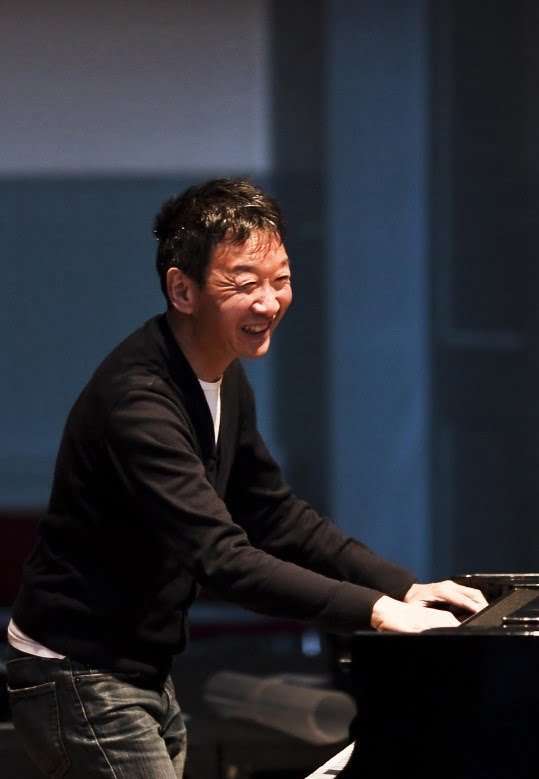 Melvyn Tan has given me two of my strongest piano memories – in the 1980s as soloist (with Roger Norrington conducting) in Weber’s Konzertstück, and a couple of years ago in the finale of Chopin’s B minor Piano Sonata, both performances clinching the music with rare imagination and a great deal of wit and wisdom. The same degree of engagement sustained this Wigmore Hall recital.

Chopin’s Preludes are one of the great statements of early romantic evanescence, as each of the 24 settles briefly into its key and mood, and Tan applied just the right degree of substance to shape them into a dreamlike logic. He made light of some of their daunting technical demands – not for nothing are many of the Preludes considered honorary Etudes, all the more difficult for being so short – but with equal deftness there’d be a turn of phrase or an adjustment of weight on a particular harmony to remind you of the Bach-provenance of the music. Tan’s powerful left-hand stormed through the virtuoso Preludes, to vertiginous effect in No.16; the ‘vertical’ Preludes (Nos.7, 9 & 20) anchored the sequence, No.7 poised and remote, No.9 rhythmically incisive. I parted company with Tan over his rubato in Nos.4 and 15 (the ‘Raindrop’), mannered enough to break the flow, except that with minimal means he briefly expanded the music’s lyrical impact, but I wouldn’t be without the leadenly discordant accompaniment he dreamed up for the eerie lament of No.2. His overview of the set was exemplary and all the stronger for being suggested rather than stated, refreshed by Tan’s lucid and re-creative candour.

The same freshness lit up the sequence of Nocturnes by John Field (1782-1837, born a generation before Chopin) and Chopin himself. Field, a larger figure in early romanticism than he’s usually credited with, is supposed to have coined the Nocturne genre, and Tan interleaved three of Field’s with Chopin’s earliest set, Opus 9, to show how deeply Chopin was influenced by their mood and canny exploitation of the piano’s development as an instrument. Tan tactfully blurred the more sequential nature of the Field pieces with some finely detached pedalling and a rippling touch that suggested the weightless, singing fortepiano sound. In the Chopin, he created an extraordinary mini-psychodrama out of No.3. Its halting skittishness was like someone trying to remember why they had gone into a particular room, interspersed with flashes of assertion. Such a response was probably not remotely on Tan’s agenda, but his imagination is persuasive and multi-faceted, to say the least.

From the mini-epics of the Preludes to the rhetorical rhapsody of Liszt’s Concert Studies – Tan totally identified with the heroics of the first, ‘Lamento’, was impressively nimble and even in ‘La legierezza’ and dazzling in the overt virtuosity and lofty histrionics of ‘Un sospiro’, capped by a performance of Chopin’s B flat minor Scherzo that without any sign of strain took to heart the Presto marking while bringing out the full extent of its drama.

Tan’s easy asides to the audience matched by his ingratiating engagement with the music, the beautiful sound that he produces, and the moments, given his physical slightness, of visionary grandeur – he is quite the shaman-showman. This exceptional recital cooled down with a dip into Debussy’s ‘Poissons d’or’ (from the Second Series of Images).