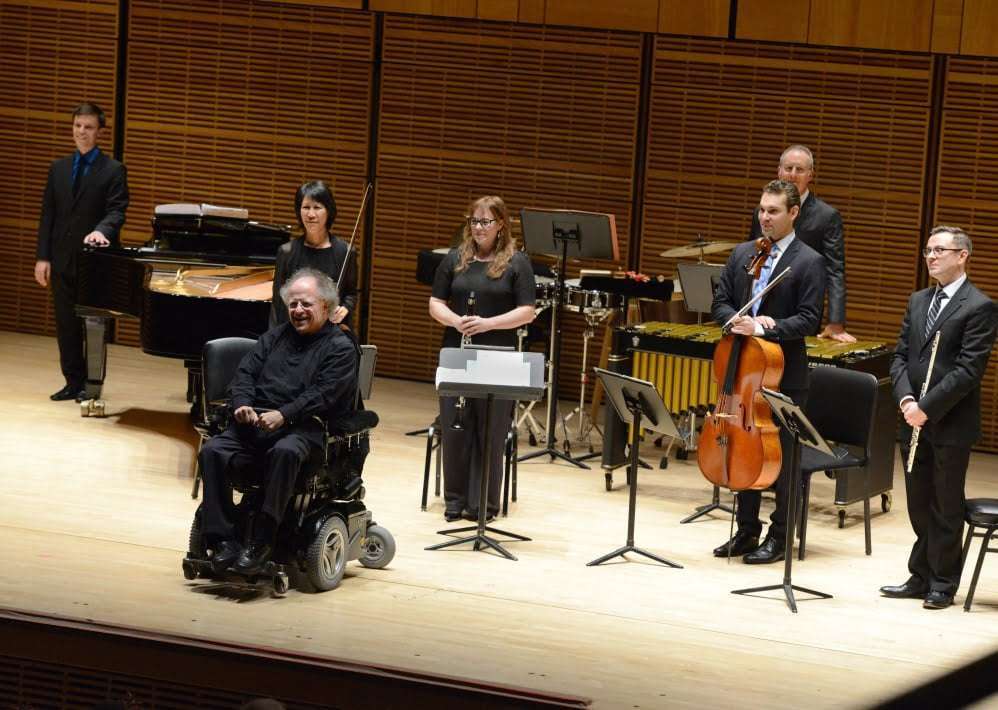 The versatile MET Chamber Ensemble devoted this concert to three significant French composers. Francis Poulenc (1899-1963) had an affinity for the Parisian patois of the early-1920s mixed with a Dadaist sense of humor, whereas Olivier Messiaen (1908-92) imbued his music with religious spirituality embellished with the sounds of nature, particularly birdsong, and Pierre Boulez (born 1925) gave abstract serialism a coloristic brilliance with rhythmic vitality and complex metrical diversity.

Boulez’s brief but tantalizing Dérive 1 (1984/6) is for flute, clarinet, vibraphone, piano, violin and cello, and employs an increasingly dense texture decorated with trills and arabesques. At the height of the complexity, a steady pulse is constantly distracted by outbursts of short figures, then slows down and gives way to quietude. Like Messagesquisse (“for solo cello and six accompanying cellos”, written for Rostropovich), in which Boulez used a series of notes based on the name of conductor Paul Sacher, Dérive 1’s six-note chords are derived similarly and run the gamut from silence to shrill conglomerations. James Levine led an expertly precise yet stunningly evocative performance.

Poulenc’s cabaret-like cantata, Le Bal masqué, provided a striking contrast. Written in 1932, it sets verses from Poulenc’s friend Max Jacob, a poet and novelist linked to cubism and surrealism. A perky interlude that might suggest a walk in the park separates the first two verses, and an irreverently jaunty bagatelle with shades of Stravinsky’s The Soldier’s Tale intercedes the second and third. The inane, satirical text is loaded with puns and defies rationality if translated literally and accompanied by an ensemble apropos to a 1920s’ Parisian café. Simple tunes and jazzy riffs combine bombastic marches that come and go without rhyme or reason as moods and textures shift aimlessly and ‘wrong’ notes highlight the absurdity. 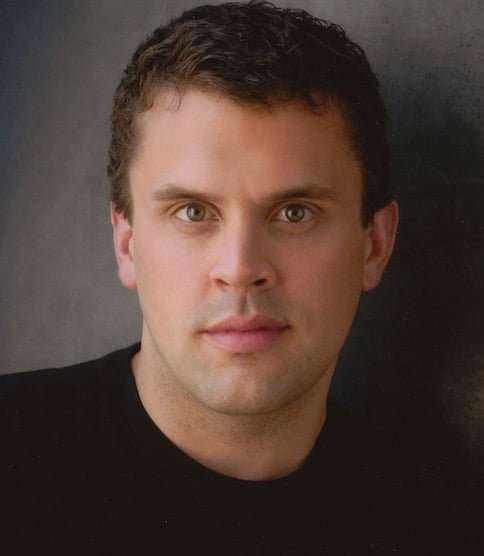 John Moore treated the incomprehensible text seriously, singing its irrational phrases with fervor, as if they might make some sense if so rendered. Venomous and irreverent invective against “Malvina” after her death knew no bounds and feigned sympathy for “The Blind Lady” was hilarious. In the Finale, a slapdash series of non-sequiturs was sung with fierce assertiveness to the instrumentalists’ spirited Foxtrot, followed by a strangely sullen Tango. How wonderfully droll it all was.

After intermission, Messiaen’s mystical masterpiece, Quartet for the End of Time. Written during internment in a German prisoner-of-war camp in 1941, it was a means by which he could endure the horrors he experienced, for he was “drawn not to the cataclysms and monsters of the Apocalypse, but rather to its silences of adoration, the marvelous visions of peace.” Messiaen produces fascinating effects from violin, cello, clarinet and piano – as played by the composer (piano) and three other Stalag prisoners, each a professional musician. All but two of the Quartet’s eight movements have titles that relate to the Book of Revelation.

In the first movement, awakening birds emerge “amid notes of shining sound and a halo of trills” to transfigure the atmosphere. Then, in ‘Vocalise for the angel who announces the end of Time’, forceful agitation dissolves into a hushed mysterium of timelessness. In ‘Abyss of the birds’, a haunting clarinet solo, superbly played by Boris Allakhverdyan, emerges almost imperceptibly from silence and emits a feeling of the loneliness of the Abyss, above which the hovering birds are seeking light through joyful song. After the brief ‘Interlude: Scherzo’, the fifth movement evokes Jesus “with love and reverence” by means of a serene cello solo, exquisitely rendered by Rafael Figueroa.

‘Dance of fury, for the seven trumpets’ puts forth a theme in unison to evoke the sound of gongs and trumpets as a herald of the Apocalypse, but was given a rather mild reading. In the ‘Cluster of Rainbows, for the angel who announces the end of Time’, material from the second movement provides the fundamental elements. After the cello intones a somber melody, an episode of riveting agitation, requiring some nimble execution from Bryan Wagorn, ushers in the violin’s reprise of the cello theme, swept away by a flurry of sound that symbolizes the cluster of rainbows. The final movement, a violin solo expressed with tender yearning by David Chan, evokes the human side of Jesus. After the last note faded into nothingness, the audience, deeply moved, sustained a long silence.