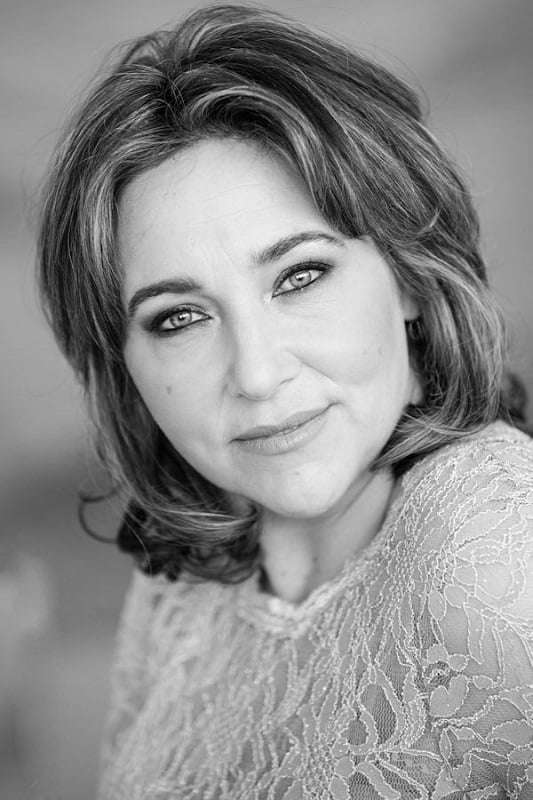 The Nash Ensemble’s German Romantics season is currently showing off how late-Classical style stoked the fires of Romanticism into white-hot Expressionism. The big names anchoring the twelve-concert series (running to April) are Schumann, Mendelssohn and Brahms, with their influence reflected in a couple of programmes of music by Carter, Knussen and Birtwistle. Every recital is a gem of programming, typical of the Nash’s imagination and breadth.

White-hot is probably not the word to describe Schumann’s Andante and Variations in its original scoring for two pianos, two cellos and a horn, a rather thickly scored full-stop to Schumann’s year of chamber music (1842), and it is not in the same league as, say, the Piano Quartet and Piano Quintet. Following Mendelssohn’s advice, Schuman recast it (as Opus 46) for two pianos, with some tightening nips and tucks. In its first form, the cellos and horn get their moments in the limelight, but otherwise as the Variations unfold, you are aware mostly of the pianos’ exchanges, underlines by the cellos and glued together by the horn’s role, which inevitably tips the work into a pleasurable melancholy. Richard Watkins was completely at one in supplying the latter’s romantic perspective, Adrian Brendel and Bjørg Lewis cleverly punctuated and darkened the pianos’ seamless flow, and Ian Brown’s authoritative style was softened and broadened by Alasdair Beatson’s suppler, more yielding approach. For all their persuasive ways in making the scoring register, this is not Schumann at his most ingratiating, and the pianos-only version has much more flair.

Beethoven casts a long shadow at one end of the series’ reach, darkened by Wagner at the other, in this recital with the Wesendonck-Lieder. Christine Rice might just as well have been singing them lying on a psychiatrist’s couch, such was her uncanny identification with the five songs’ angst-ridden eroticism, the impact of her performance compounded by Brown’s objective role at the piano, like the analyst taking notes while subtly giving form to his patient’s wild stream of consciousness. They both made a virtue of the fact that the scale of the settings is both epic and intimate, and there were many moments, in the Tristan-inflected ‘Im Treibhaus’ and ‘Träume’ especially, when they strayed beyond Lieder constraints. Rice’s lower register was a marvellous conduit for Mathilde Wesendonck’s dark imagery, and the power and colour of her middle voice took no prisoners, nor in the death-defying ‘Scherzen’. Brown made us constantly aware of the how the piano part leads without always supporting the voice – some intonation slips only heightened the atmosphere of volatility and suppressed hysteria – and of how the sparest keyboard gestures are full of orchestral potential. The result was like three hours of Tristan und Isolde with all its sex-and-death baggage being compressed into twenty-or-so minutes.

In Brahms’s heroic G-minor Piano Quartet, the piano part often lets rip at the expense of the string-players, and the great strength of this account was the care Benjamin Woodrow, Timothy Ridout, Brendel and Brown took to maintain its chamber-music integrity, without getting in the way of Brahms’s leonine, youthful confidence (he was twenty-eight when he completed it). There was no doubting the penetration of Brown’s playing, nor of his bracing control of an ensemble always on top of the beat, but the strings – Nabarro’s decisive, lyrical violin, Brendel’s superbly animated cello, bound together by Ridout’s sumptuously-toned, impassioned viola-playing – were just as liberated. The multi-tasking dialogue of the first movement was impeccably well-judged, and the players’ lighter voicing in the ‘Intermezzo’ meant that we heard every balletic detail. They produced a near-symphonic weight (this is the work that Schoenberg orchestrated, as much to honour its formal processes as its orchestral potential) for the ecstatic fanfares at the centre of the Andante, and the ‘Rondo alla Zingarese’, taken at a ferociously nimble tempo, became a centrifuge of energy and Hungarian-style swagger.