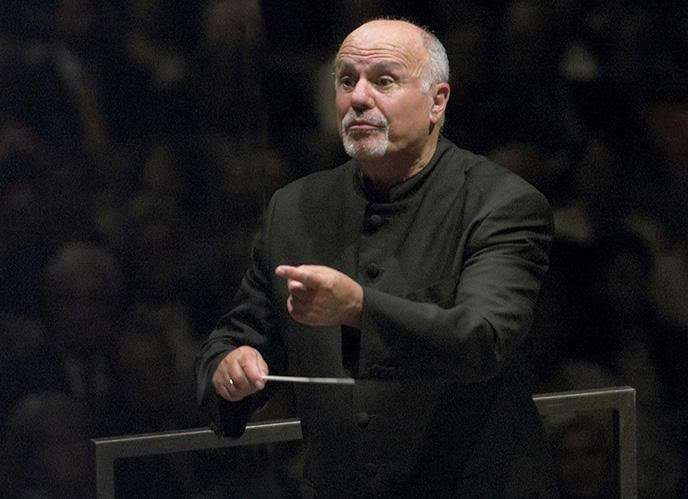 Christopher Rouse is completing his third and final year as the New York Philharmonic’s composer-in-residence. Iscariot (1989), new to this orchestra, is based on the biblical theme of Judas’s betrayal. “In essence there is no overall development of musical materials in any traditional fashion but rather a series of related but dissimilar commentaries derived from numerological symbols.” The piece is divided into “strophes” featuring strings, and “antistrophes” comprising of a celesta in combination with various wind and percussion instruments. Each section has a different relation to conventional tonality, some straying deeply into ambiguous harmonic realms, yet without utilizing 12-tone or other atonal systems. The work begins with the high drama of a bass drum plus hammer, and the following sustained string-writing continues the ominous tension, never easing up. Section by section unfolds with slightly different versions of the ever-building pressure. Although the performance was well executed, emotional impact was lacking, with the final tutti failing to deliver a meaningful resolution. 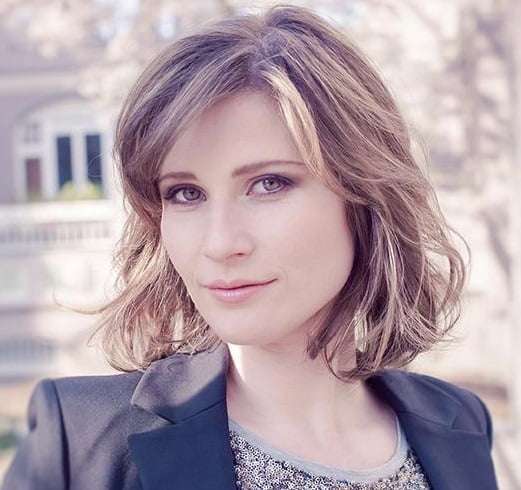 Samuel Barber’s Violin Concerto began its existence as a $1,000 commission for a Curtis Institute student, Iso Briselli, who did not play it, the premiere falling to Albert Spalding. Lisa Batiashvili portrayed the work’s lyricism with beautifully varied coloring, while also uncovering a brilliant intensity. In the opening Allegro, her accents were biting, and her perfectly executed runs were fiery. Her passion for the music was exhilarating. In the Andante, her thoughtful approach was demonstrated in the continuum of shadings within each stroke of the bow and culminated in poignant softness. For whatever reason, Batiashvili swapped bows with acting-concertmaster Sheryl Staples for the finale, a brief yet forceful moto perpetuo. With a new sword in hand, her playing was blazing, and again she conjured up a sonic rainbow. The Philharmonic provided a competent accompaniment, yet it did not match Batiashvili’s tonal palette and even dragged slightly behind her at times in the last movement.

In Rachmaninov’s Second Symphony David Zinman elicited a huge sound from the Philharmonic in a performance that lacked subtlety. The energy remained charged in louder passages, but drained away when the dynamic was quieter. In any case, the music never dropped below mezzo forte. One felt attacked by a uniform wall of sound, with little thought to the overall balance. In the first movement, the strings’ phrasing was blurry and unfocused. Staples had a lovely tone in her solos, but she did not lead her section in a unified way, with the violins’ imprecise bow changes defying expectations for a top-ranked orchestra. The Scherzo began animatedly, but the overly loud melodies had no room to expand, and again with lapses in rhythmic synchronization. The Adagio featured some delicate woodwind solos, but the overall mood was monochrome. Zinman went overboard with pushing the dynamic level in the finale, the cymbal crashes being painfully loud.