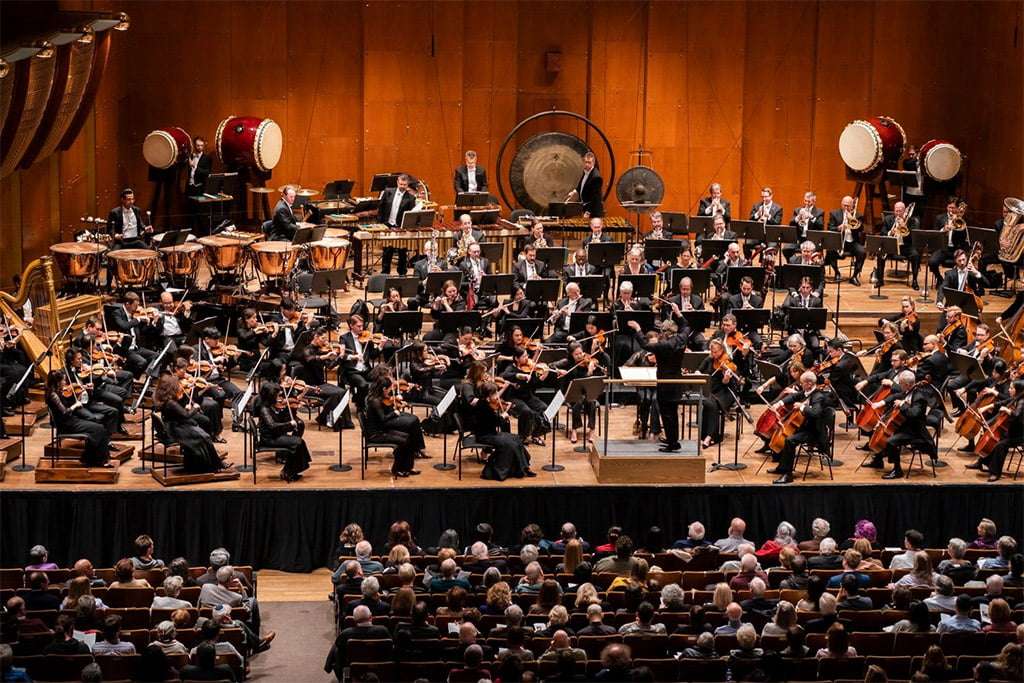 This well-balanced and highly original program sandwiched the New York premiere of Esa-Pekka’s Salonen’s Gemini between two early twentieth-century takes on J. S. Bach – one by Paul Hindemith, the other by Arnold Schoenberg – and Hindemith’s Mathis der Maler Symphony.

Ragtime (well-tempered), an extemporaneous piece that Hindemith composed in 1921 in versions for four-hand piano and for large orchestra, opened the concert. Brief (about four minutes) and unpretentious, it uses raucously jazzy rhythms as a framework for a playfully irreverent exploration of the subject of the C-minor Fugue from Book One of the Well-Tempered Clavier. Salonen and the Philharmonic swiftly and ably dispatched its musical antics and then moved directly into Schoenberg’s 1922 orchestration of two Chorale Preludes by Bach. The strikingly dissimilar chorales made an undeniably rich and intriguing pair. In the first, the graceful and tender ‘Schmück Dich, o liebe Seele’ (Deck thyself, my soul, with gladness), the orchestra effectively conveyed the work’s organ sonorities while clearly illuminating its interwoven polyphonic lines. Principal Carter Brey’s playing of the prominent solo cello part was tender and elegant. In the longer, more jubilant and energetic second, ‘Komm, Gott, Schöpfer, heiliger Geist’ (Come God, Creator, Holy Ghost), the playing was even more brilliant, with the complex counterpoint coming across as especially well-managed and clear.

Next came Salonen’s Gemini, the union of two works, Pollux (2018) and Castor (2019), named for the twin half-brothers of Greek and Roman mythology. Both were sons of Leda, but Castor was mortal, and Pollux divine. The pieces can be played separately as independent works, or – as on this occasion – as a 23-minute pair, Castor following Pollux without pause.

As Salonen explained in his introductory remarks, the works share a single post-grunge bass line he heard on a background track in a Paris restaurant and wrote down on a napkin. They also share a hauntingly ruminating nocturnal mood. The sound-world of Pollux emphasizes the demigod’s divinity as it shifts between swirling and twinkling cloud-like textures and more clearly defined ‘Orpheus music’. As Salonen pointed out, another source of inspiration was the opening couplet of Rainer Maria Rilke’s Sonnets to Orpheus: ‘Da stieg ein Baum. O reine Übersteigung! / O Orpheus singt! O hoher Baum im Ohr!’ (There rose a tree. O pure transcendence! / O Orpheus sings! O tall tree in the ear!). 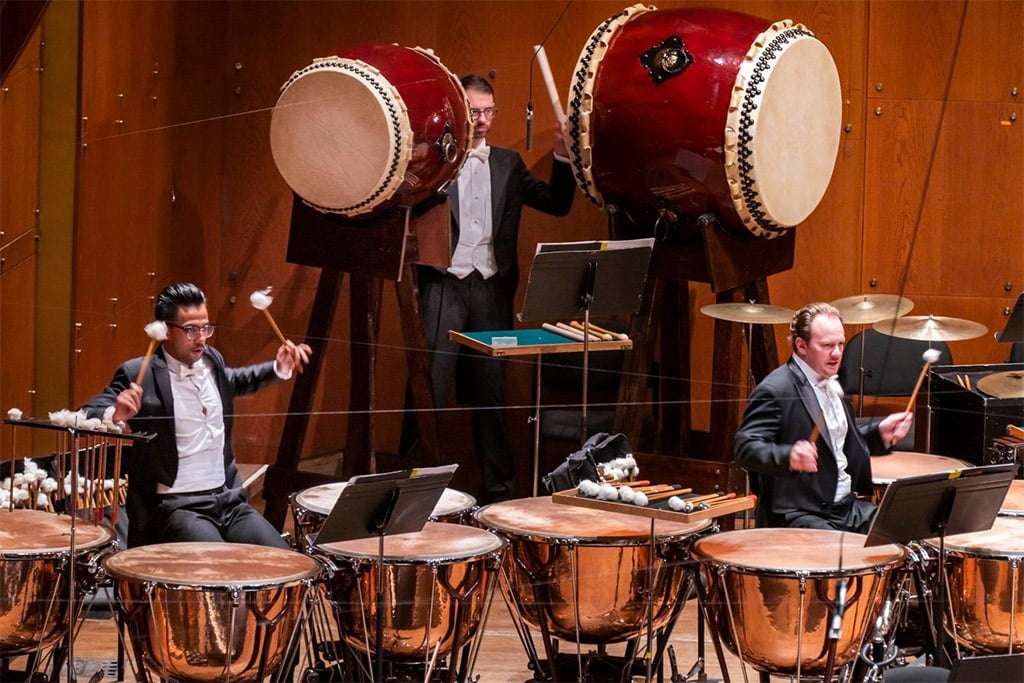 The stunningly orchestrated and rhythmically invigorating music of Castor, Pollux’s mortal twin brother, is more earthbound than celestial, but always absolutely dazzling. Mostly turbulent, it alternates freely and frequently between registers, such as when a graceful dance-like passage suddenly becomes frenzied and then runs out of steam. Together the pieces form a totally satisfying whole, and as conducted by Salonen, a brilliant showpiece for the orchestra.