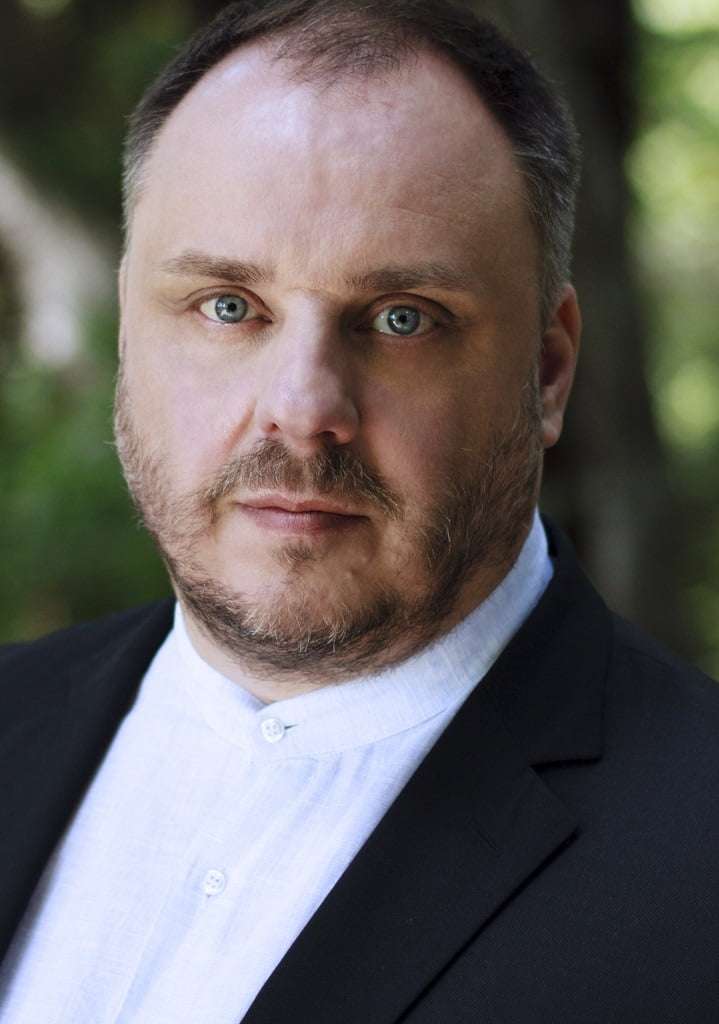 This unusual program opened with a calm, almost minimalist-sounding account of Webern’s scholarly arrangement of music from J. S. Bach’s Musical Offering. Following which Matthias Goerne joined Jaap van Zweden and the New York Philharmonic for orchestral arrangements of Lieder by Schubert and Richard Strauss and including original scoring by the latter.

The songs, programmed to give the impression of a cycle, are perfectly suited to Goerne’s full, darkly-burnished baritone. Ranging from the simple and charming to the more weighty and intimate, they employ images from the outside physical world to reflect intensely personal themes such as love, death and aging and offer strongly effective contrasts of musical and poetic moods. The opening selections, Schubert’s ‘An Silvia’ and Strauss’s ‘Traum durch die Dämmerung’, effectively exhibited Goerne’s expansive range, which continued to astonish. Other highlights included Strauss’s ‘Das Rosenband’ and ‘Freundliche Vision’, both of which emerged as especially fresh and sincere, Schubert’s ‘Greisengesang’, imbued with dusky brass and violas, and a powerful rendition of Strauss’s ‘Ruhe, meine Seele’. In the final song, Strauss’s ‘Morgen!’, Goerne’s deeply moving interpretation was complemented by lovely contributions from the violin of Frank Huang.

The songs are usually performed with piano accompaniment, but on this occasion Goerne successfully negotiated the shift to a symphony orchestra. In this, van Zweden proved a most effective and sympathetic collaborator. His expert handling of the seldom-heard orchestrations provided enough textural variety and color without ever overpowering the singer, and helped Goerne to convey the truth of the settings to over two-thousand listeners.

Following intermission, a nicely-shaped account of Mozart’s Symphony No.40. Van Zweden conjured radiant tone, crisp contours and dramatic details. The bustling Molto allegro, hurried forward at an especially brisk tempo, was a bit short on darkness but distinguished by an impressively clear sound in the strings. In the lilting Andante, the violins sculpted wonderfully elegant notes while the woodwinds offered charming decorations. The strongly rhythmic Minuet featured first-rate horn and wind contributions in the Trio, and the vivacious Finale was finely rendered, the Philharmonic players phrasing as one.