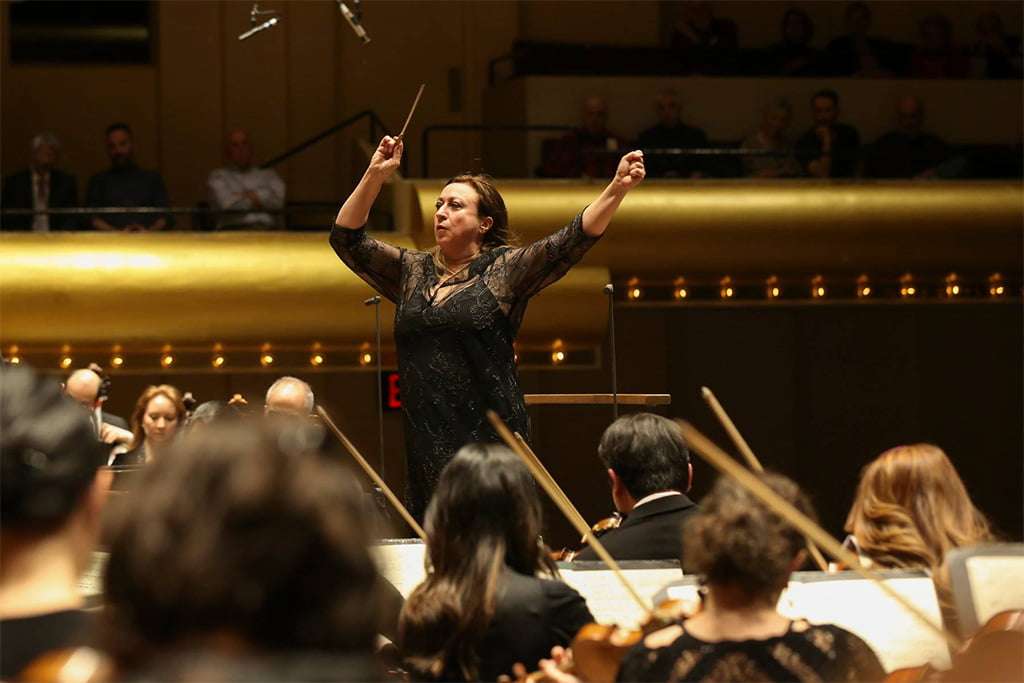 As we become more and more pessimistic and cynical over the brutality and tyranny that surround us, so Mahler’s Sixth Symphony has a certain remedial quality. Mahler makes a valiant effort to fight against destructive forces and only at the very end does the music give way to tragedy.

Jaap van Zweden had suffered a severe second-degree burn on his shoulder and told by his doctor not to conduct. Fortunately, Simone Young who has recorded Mahler 6 with the Hamburg Philharmonic was available to step in. On short notice she delivered a high-powered performance of Mahler’s most disturbing Symphony, full of vigorous energy and dramatic intensity.

For the most part she avoided taking liberties with the music, eliciting as much power as climactic passages could muster while maintaining a relatively brisk pace in all the movements other than the Andante. Her opening march tempo was brisk, making little of Mahler’s direction to temper the Allegro energico pace with the warning that it not be taken too fast (ma non troppo). Though not weighty or muscular, the march had vitality and staying power. She treated the second subject, which Mahler told his wife, Alma, was her musical portrait rather voluptuously, while sometimes giving it a languid, dreamy expression, neither characteristic aptly fitting Alma’s personality. Unconstrained energy and intensity prevailed throughout and the closing coda began rather hurriedly, after which Young drove the tempo to a sheer frenzy. 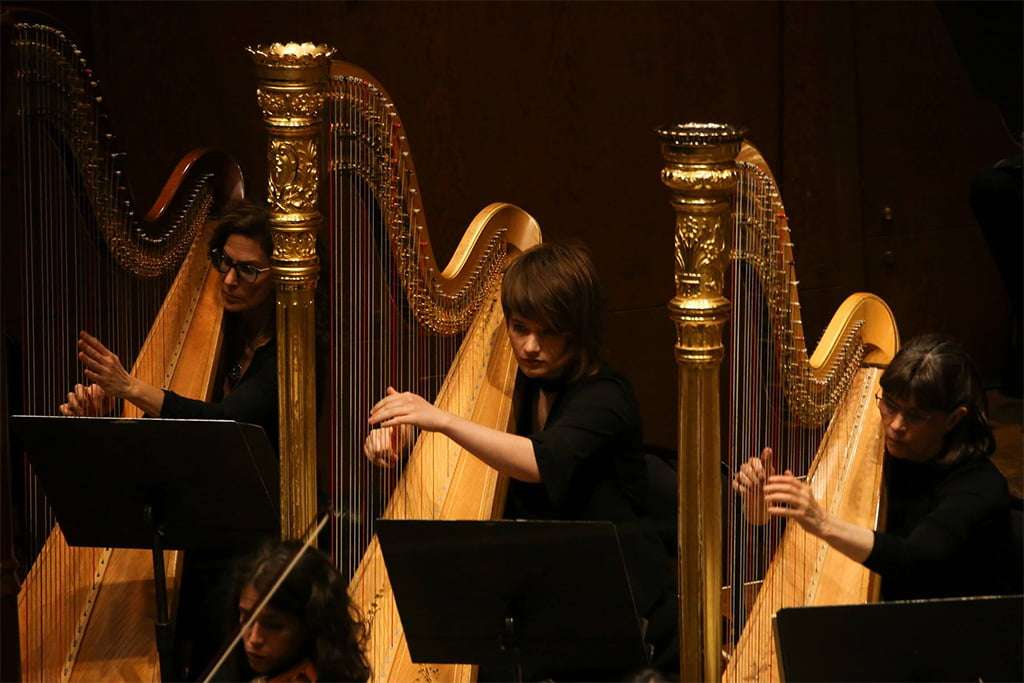 Placing the Scherzo second (unlike in her recording) Young set the pace for its offbeat triplet-time in basically the same tempo as for the first movement. Delightfully demonic low brass growled ferociously during the transition to the Trio. But instead of sounding like a caricature of a Minuet, the meter-shifting theme seemed crude at first, but became wittier as it developed. Contrasts between loud and soft passages were exceedingly crass and abrupt. Young’s soft, loving treatment of the lyrical, rather nostalgic Andante was languorous, sometimes even gushingly sentimental. For the most part, the musical flow was flexibly paced, but the more fervent passages lacked the pathos that can make them so stirring.

Vitality intensified the Finale. Throughout much of this extensive movement Young captured the impulse that drives the music forcefully to its own doom. All three hammer-blows were taken, although Mahler deleted the third one, superstitiously, and the audience was certainly affected by the Symphony’s shocking conclusion, a sudden outburst of the tonic chord (A-minor) over the timpani’s powerful statement of the Fate motif.