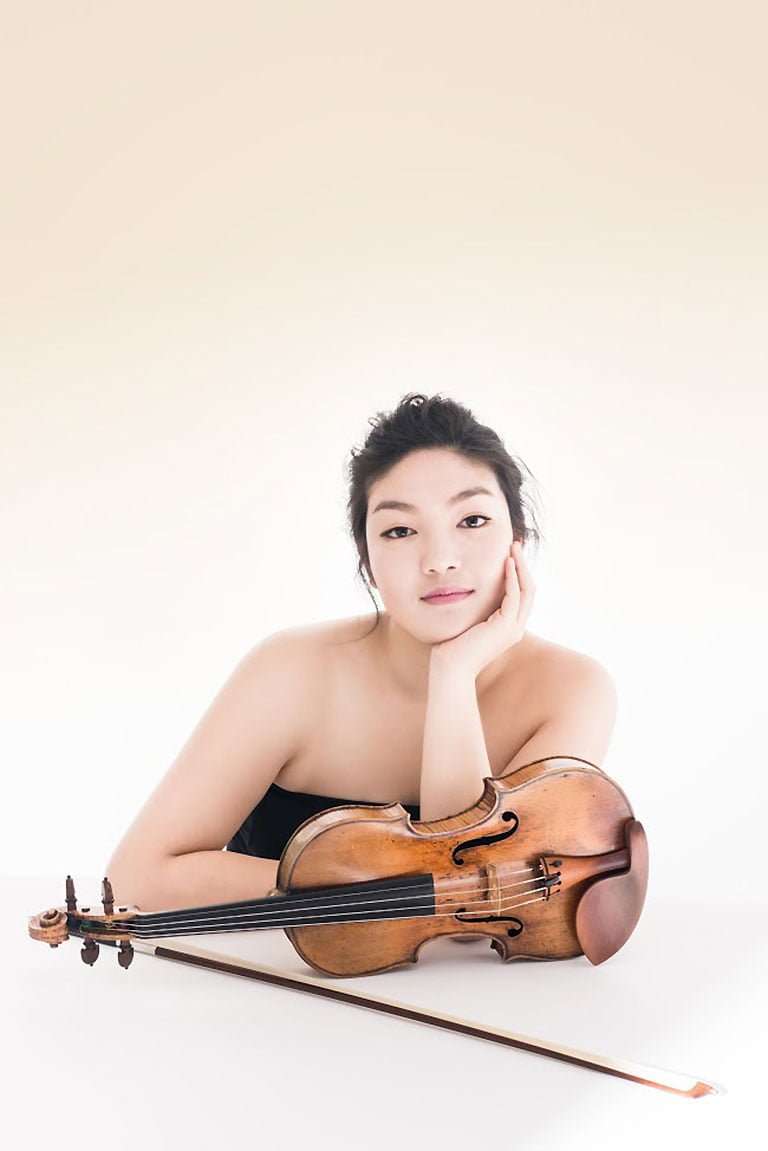 The New York String Orchestra is a misnomer left over from the original intentions of founder Alexander Schneider to offer a practicum for string-playing students who came to New York for an intensive seminar. Over the years, the ensemble has become a full-scale orchestra, although this particular concert featured three works either exclusively written for or heavily dominated by fiddlers.

Samuel Barber’s Adagio is a fleshing out of the middle movement that jumped off of the page from his String Quartet and begged to be made into a favorite. The strings did it proud, producing a full-bodied tone that was remarkable for a group together for only one week and aged from 15 to 22. Jaime Laredo kept a tight rein on the dynamics, pushing every button and receiving every response in a coherent and emotionally draining performance.

Once others intruded on his core group, however, matters took a turn towards the shabby. 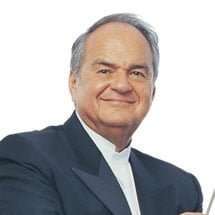 Next was a String Quartet writ large as an orchestral experience. Andy Stein is a pop violinist who boasts a tangential relationship to classical music and has worked with Laredo. Unlike Schoenberg’s orchestration of Brahms’s First Piano Quartet or Mahler’s arrangement of Beethoven’s ‘Serioso’ Quartet, this re-working of Schubert is not a great achievement in and of itself. Rather it exudes a 1980s’ odor: Miami Vice meets ‘Death and the Maiden’.

Given the material, the orchestra performed admirably. There was, to be sure, a rather large gap between the professionalism of the core strings and the lack of coordination among the ‘sidemen’ – it seems appropriate for this particular piece to label the woodwind and brass players with this last-century appellation – which made for a rather bizarre listening experience. However, concentrating on the principal values of this seminar, the string-players had the opportunity to perform well under less than ideal musical conditions that will haunt them throughout their later careers. The audience, never sure when to applaud, took every conceivable opportunity to exhibit their unqualified support.

Tchaikovsky’s Violin Concerto is a showcase. Jinjoo Cho offered a tidy, if uninspired, rendition – long on accuracy but frustratingly quite short on emotional content. Cho performed in the style that has become the norm among young violinists, sacrificing emotion (what the music is, after all, about) for note-perfect enunciation, leaving the hearer to extrapolate the composer’s heartfelt utterances. Once again concentrating on the purpose of this valedictory concert, the graduates of the week-long seminar played beautifully while the number of fluffs by their support group grew exponentially (you know who you are clarinets and horns!). The crowd loved it and the few in the primary group who go on to musical mastery will cherish the memory of this evening.