Takemitsu
Requiem for strings
Mahler
Symphony No.6 in A-minor 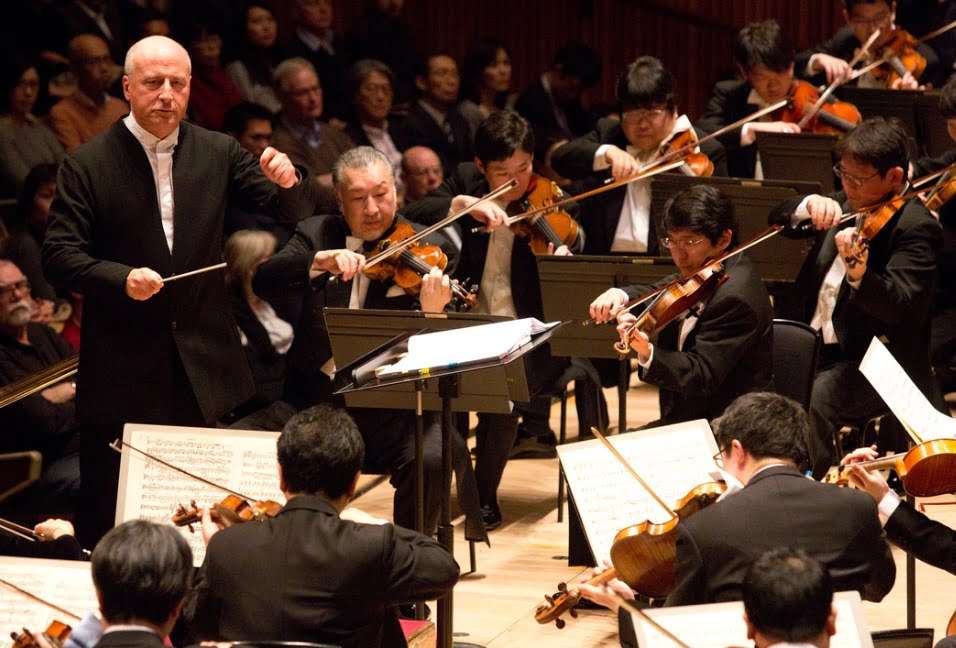 The Tokyo-based NHK Symphony Orchestra can trace its origins to 1926. With a change of name, it has been supported since 1951 by Nippon Hoso Kyokai (the Japan Broadcasting Corporation) and was out in full force for Maher 6 – of the 114 musicians listed all appear to be indigenous – and beforehand it was the strings that introduced Requiem (1957) by Tokyo-born Toru Takemitsu (1930-96). Short Requiem may be (just under ten minutes), but from the barest of sounds something solemn and emotionally agitated emerges, always exquisitely composed and somewhat Bartókian in expression. Whether refined or when becoming more angular, whatever was required, the NHK players, with chief conductor Paavo Järvi, had every expressive phrase and nuance mastered, not least concertmaster Fuminori Maro Shinozaki, whose solo contributions were ineffably divine (as they would also be in the Mahler).

And for eighty or so minutes the Mahler was equally outstanding. The Orchestra – quite superb in terms of precision, virtuosity, sensitivity, character, confidence and commitment – was laid out with horns extreme-left at the back of the double basses, themselves behind the first violins, and with a pair of harps and the celesta to the rear of the antiphonal seconds. The musicians had every demand of Mahler’s score and Järvi’s requirements secured. Balance was impeccable, so too attention to detail and dynamics, although the very quietest pianissimos were few and far between. But what mattered most was Järvi’s identification with the music and his wholesome grasp of it. 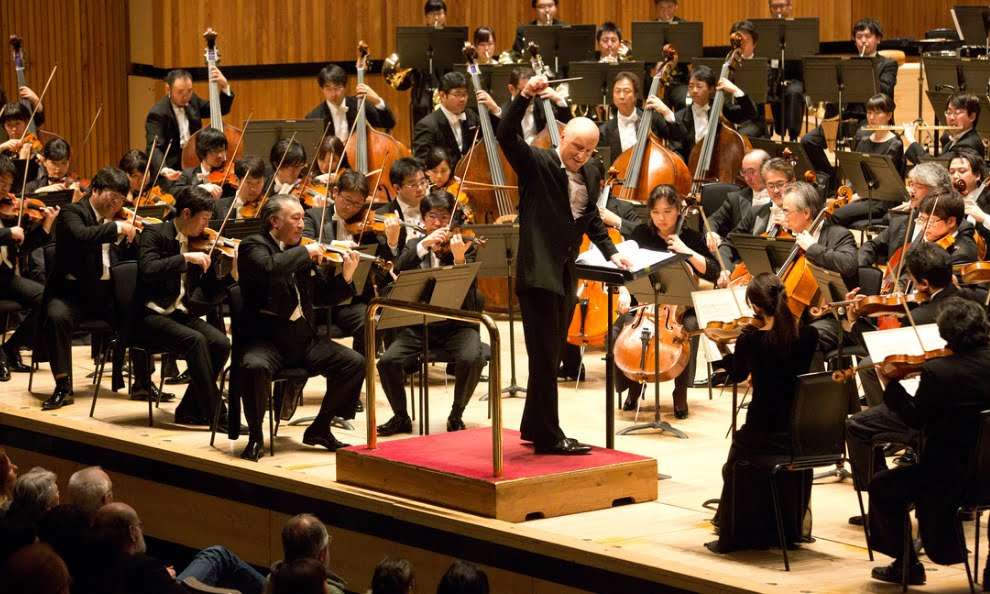 From the first bar this performance compelled, a sense of rightness established immediately. Thus the first movement was determined but not so fast as to seem glib, and ‘Alma’s theme’ had romantic sweep (NHK violins really singing) while being integral to the exposition, duly repeated. It was certainly vivid but never showy or hyped, and if the offstage cowbells were too loud (next door rather than a mountain retreat), such a response depends more on one’s seating position and anyway Järvi’s ebbing and flowing of the music was pertinent bar-by-bar while resisting any charges of distorting the line; and the coda was exhilarating.

Now, what should come next, Scherzo or slow movement? This isn’t the place to debate such a conundrum (but I direct you to the link below), suffice to say that while Mahler finally settled on the Andante as the succeeding movement (and did so before the premiere, which he conducted), if you do what Järvi did here and go attacca into the Scherzo (fortunately no-one clapped to spoil the moment) then its second-place position becomes convincing, keeping up the pressure generated by its predecessor, also adding grotesque aspects and contrasting them with antique dance measures, flexibly drawn by Järvi. 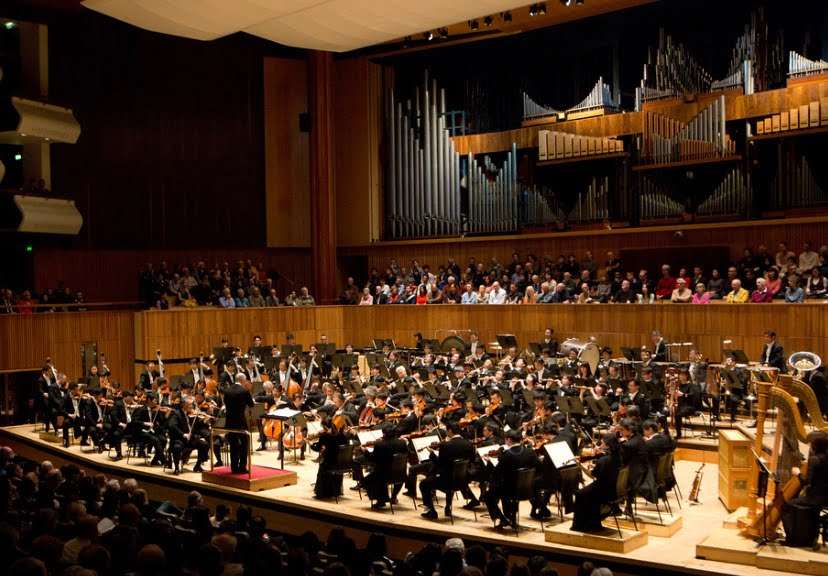 Indeed one of the hallmarks of this reading was its volatility, an unease that also informed the Andante, harps unusually highlighted and graced by eloquent woodwind and horn solos, and here less of an oasis of contentment and ecstasy and more a sleepless night in search of an unfound paradise; and such an approach made the attachment to the vast Finale all the more inherent. From the strangeness of the opening measures Järvi then made sure that the hero of Mahler’s music was resolute to succeed, and that equally he didn’t stand a chance against the forces of evil, so that when the hammer-blows arrived (just the two, Mahler excised the third for superstitious reasons) they were of tremendous impact and also mirrored Mahler’s instructions: “Kurzer, mächtig, aber dumpf hallender Schlag von nicht metallischem Charakter” – Short, mighty, but dull in resonance, with a non-metallic character. There were moments of glorious affirmation along the tortuous journey but the ultimate snuffing-out of valour was made inevitable; “Tragic” indeed. The trombone-dominated threnody was baleful, then the malice of Fate’s domination was hit home with the viciousness and exactness of a guillotine, and the long silence that followed told of musicians and audience collectively caught up in something special.