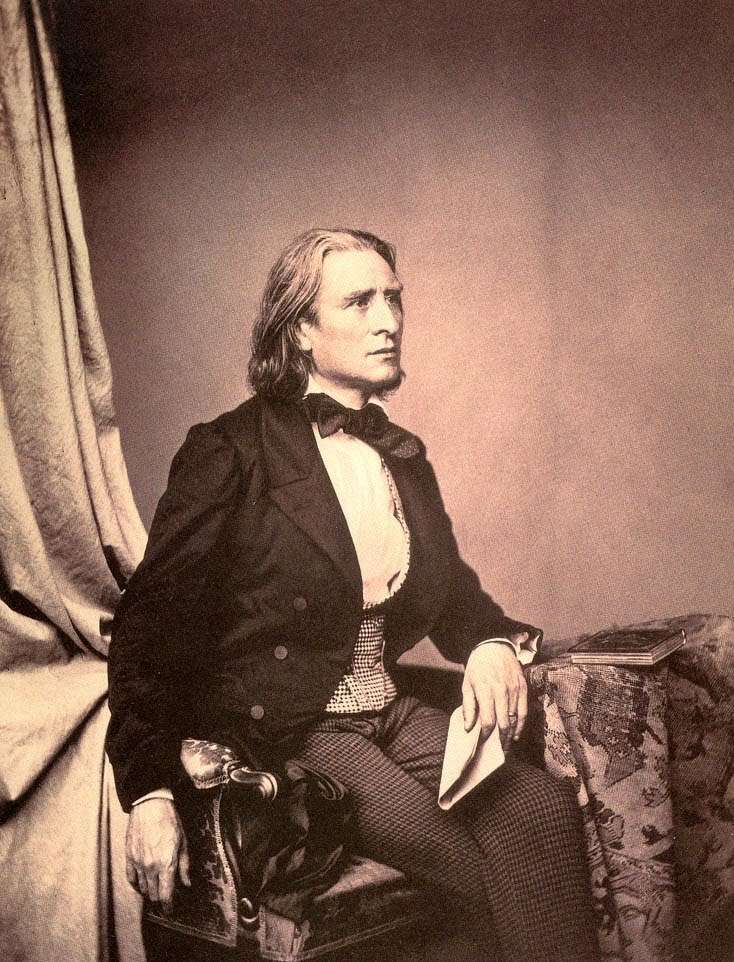 The 680-seat Queen’s Theatre was filled to capacity for this concert by North Devon Sinfonia. Much publicity followed its success in the BBC programme All Together Now: The Great Orchestra Challenge.

Emma Kent’s reading of Liszt’s Les Préludes was broader than is usual, moving firmly from one rich melody to another and avoiding any tendency to sentimentalise, justifying the suggestion by Richard Taruskin that this four-part Symphonic Poem equates to the movements of a Symphony even though it depicts the extravagant poem by Lamartine. Kent’s beat was bold and clear; she did not indulge in detailed expressive gestures. There were though some imperfections within chords despite entries being precise. Firmness of ensemble enhanced this convincingly strong and steady if slightly severe account.

Haydn’s Trumpet Concerto was a great success. Alan Thomas, principal trumpet of the BBC Symphony Orchestra, gave a notably lyrical reading. The orchestral trumpets, though not an important feature of the accompaniment, played with bright tone whereas Thomas was gentle and elegant, shaping expressively. The fiery moments were without any hint of showiness. The swiftly flowing and poetic Andante preceded a valiantly presented Finale. Balance was well calculated and featured an impressively accurate contribution by the timpanist (using hard sticks of course). 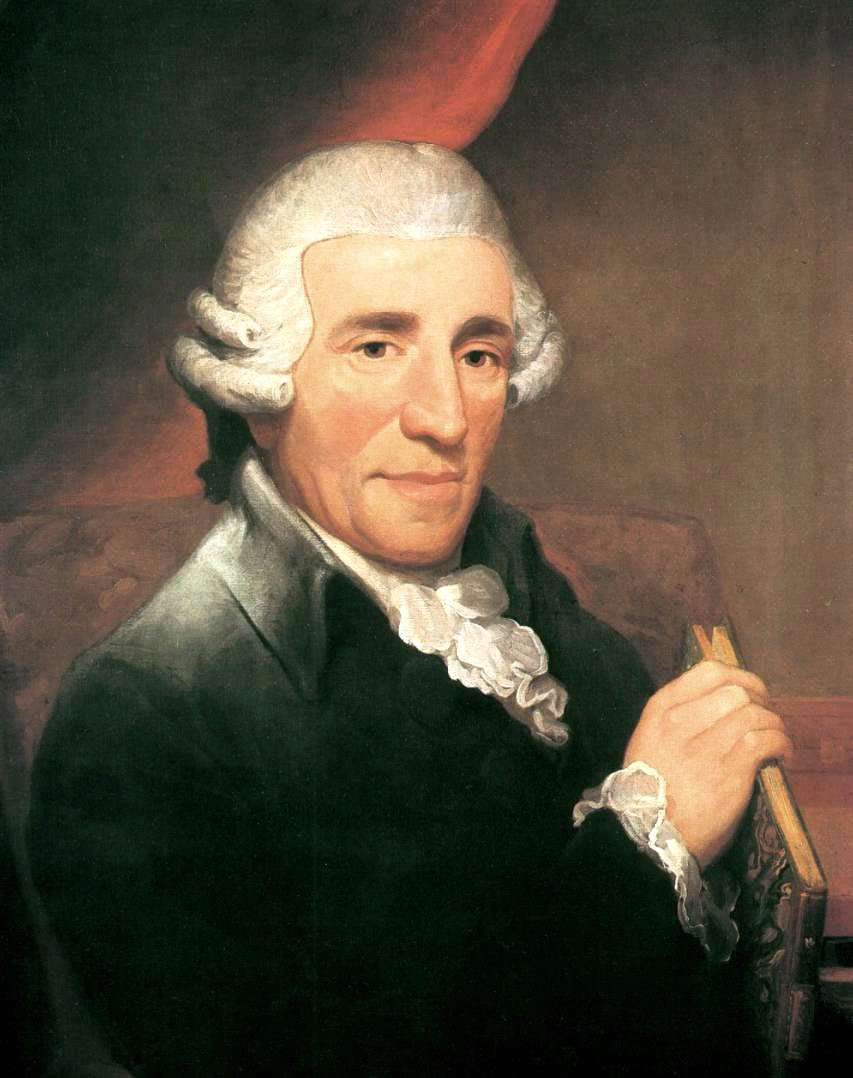 There followed an exciting encore: Fantaisie and Variations on The Carnival of Venice by Jean-Baptiste Arban (1825-1889) originally composed for cornet. Thomas played it without the piano accompaniment (and I suspect with a few spectacular additions). I liked the way he paused between sections to take breath (he needed to), just like a jazz musician, and it was great to hear him show off his technique so brilliantly.

Tchaikovsky’s Fourth Symphony is a demanding work – horns are thrown in straight away, and later – and challenging for players whether professional or not. The horns are not perhaps the strongest feature of the North Devon Sinfonia but only the mid-movement fanfare disappointed, and there was an excellent solo from the principal. Particularly impressive were trombones and tuba, capping climaxes splendidly.

Emma Kent generally preferred broad speeds firmly held. Hers is not an over-expressive view and it was refreshing to hear each melody surge forth without the traditional relaxations that can be used to introduce contrasting moments. The slow movement was absolutely convincing, the conductor refusing to ‘speed up for the loud bits’, an approach that added nobility. The movement’s close was sensitively done, the forlorn nature of the bassoon solo most touching.

Kent’s clear-cut approach still allowed for shaping of phrases – notably from clarinets and oboes and the tone of the flutes was interesting, using a little more vibrato than is normal. The quiet, pulsing drum sequences in the first movement were very effective (a change to soft sticks) and despite the modest string strength (approximately 35) it was gritty enough to strike through at big moments despite the considerable power of the brass and the test of the tricky pizzicato third movement was passed with flying colours.