Orchestra of the Age of Enlightenment
Thierry Fischer 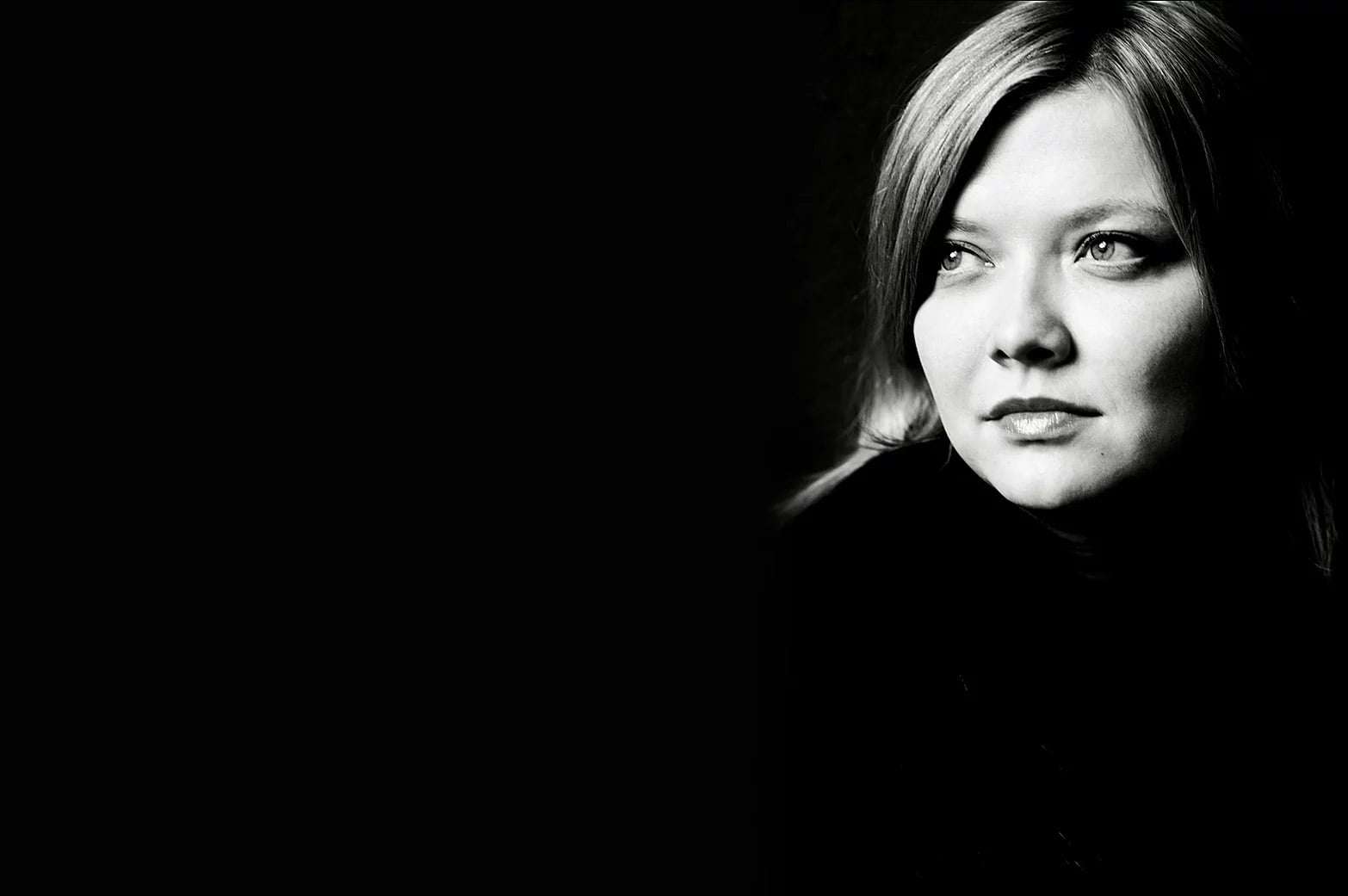 One of the points, as OAE violinist Margaret Faultless told the audience, of this late-romantic programme was that all three works were written around the turn of the century, when string instruments were moving from gut to steel strings – and, this being a period ensemble of renown, the strings, including Alina Ibragimova’s, were gut.

It was strange, in Elgar’s Serenade for Strings, not only adjusting to a less-assertive sound but also factoring in what extra authenticity it brought to the music. There were nods to modern practice such as discreetly applied vibrato and some Elgarian sobs in the phrasing, but overall the sound was recessed, alluding to a breadth and depth that back in 1892 the composer might only have dreamed of. The performance was beautifully in character, with brief, self-effacing violin solos (Aisslinn Nosky) that whispered Elgar’s default privacy and introversion, and the Finale was nimbly done under Thierry Fischer’s tight beat. He was replacing Vladimir Jurowski. 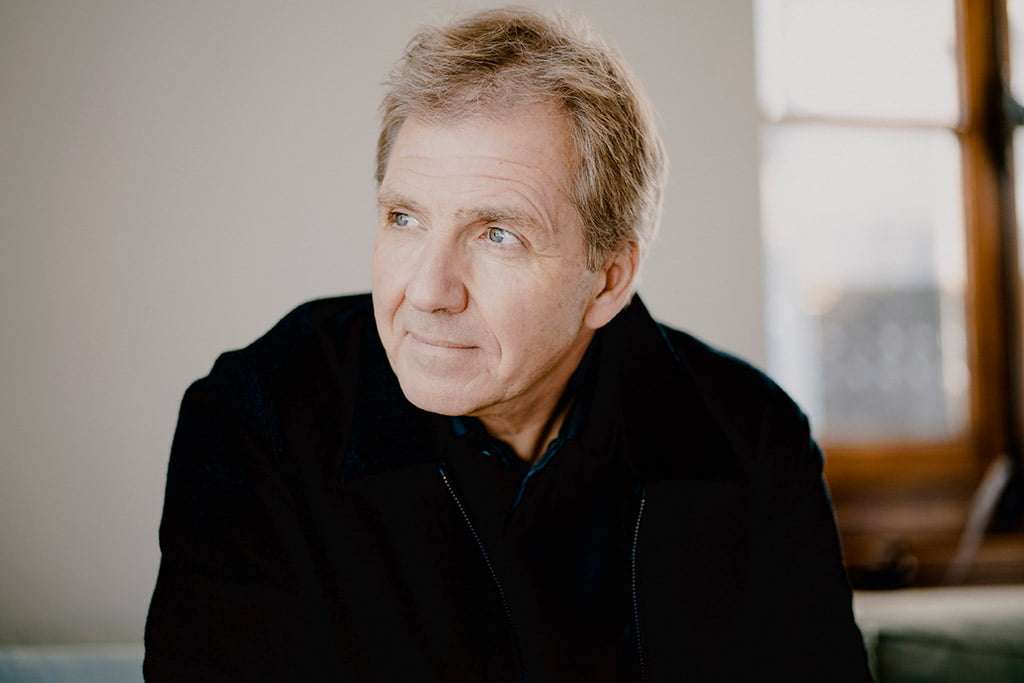 There then followed the first gut-string performance of Richard Strauss’s Violin Concerto (in the UK). Strauss was a mere seventeen when he started work on it, and it’s a precocious piece with a vertiginous solo part. Brilliantly written, it sounds generically German and romantic, and there is a hint of Straussian things to come in the noble tune of the slow movement. Alina Ibragimova started as she meant to go on, with her arresting double-stopped entry. Even so, this nakedly self-serving showpiece would have thrived on a more open sound, and again you scratch your head over the notion of authenticity. Ibragimova was in her virtuosic element, not least in the mercurial Finale.

In another OAE-to-audience introduction, trombonist Philip Dale drew attention to differences of bell and bore in nineteenth-century brass instruments, and the many brass passages in Sibelius’s Second Symphony had a notable warm glow. Along with a slightly more volatile edge to the woodwind instruments and fierce, hard-stick timpani (Adrian Bending, taking no prisoners in the Scherzo), the listener may well have been more aware of process than overall interpretation. This could have drawn attention away from Fischer’s slow-burn sense of drama from the strings’ river-like opening assertion of rhythm and tonality to the glorious flooding into the Finale. The non-shiny string sound tended to expose and separate the rest of the orchestra, but you could not fault the players’ attack and sheer physicality – sometimes you felt the bassists in particular were on the beat before Fischer was.