Orchestra of the Age of Enlightenment
François-Xavier Roth 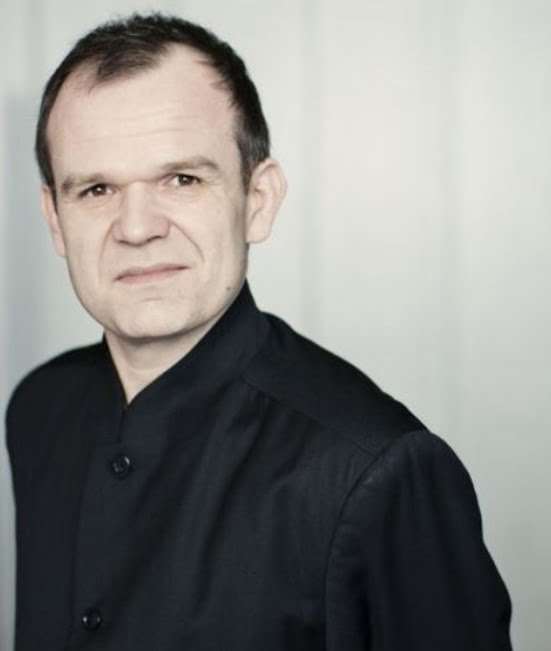 This OAE concert opened with the bubbly if bittersweet Overture to Berlioz’s final opera, Béatrice et Bénédict, a comedy owing to Shakespeare’s Much Ado About Nothing. François-Xavier Roth ensured a sparkling and sensitive outing for it, quite long-breathed at times, full of theatrical promise and bursting with detail that benefited from the natural balances of these ‘period’ instruments.

If not in Berlioz’s league in terms of individuality and sheer appeal, the First Symphony (of four) by André Georges Louis Onslow (1784-1853) nevertheless proved to be attractive and engaging, written with skill and imagination. Onslow was one of three boys born to Edward Onslow, a disgraced and exiled English aristocrat who sought sanctuary in France and there married a fellow-aristocrat. She was nicely described in the programme as someone “whom the French Revolution had somehow bypassed.” Her personal fortune ensured that the three offspring never had any money worries. Details are sketchy as to who he studied music with, and where, but Georges Onslow certainly composed, reaching 83 opus numbers (a Piano Trio is the final entry) and his list includes numerous String Quartets. There are quite a few other works that are not catalogued or went unpublished.

Historical fact, or fiction, aside, on the strength of this Symphony (from 1831), Onslow might be considered a composer of contrasts, for the slow introduction – solemn with fortissimo interjections – made for a dramatic setting up, the ensuing Allegro spiritoso mixing exuberance with graceful lyricism and at times anticipating the work of Swedish composer Franz Berwald (1796-1868) if, again, without quite the abundance or the excellence of his ideas. Nevertheless, Onslow’s lightness of touch and strength of purpose doesn’t flag, and the OAE and Roth did him proud – whether in this generally forthright opening movement, then the pastoral one that follows, again with disruptions, before ending in shadowy fashion, followed by a nifty and swirling scherzo – its oboe-led trio highly decorated – and finally a dash to the finishing post, somewhat and appealingly quirky, and ending in a joyful blaze. Good to hear, occasionally, and certainly when given with the sort of candour and enthusiasm that the OAE displayed.

After the interval, Roth swept into the cannon shots that open the ‘Eroica’ Symphony while the audience was still applauding. Fast but with all-important flexibility, Roth brought drive but not pressure to bear on the music, the OAE keenly incisive and vibrant. The second-movement ‘Funeral March’ enjoyed spacious dignity and deep eloquence – and some vibrato – while journeying organically to a glowering climax. The scherzo scampered along while being dance-like (rhythmic lift was a notable feature throughout), the three-horn trio given with rustic vitality … and then straight into the finale, alive with fire and precision and including a string-quartet variant that has its precedents if only recently, and with increases in speed that were electrifying before the work was gloriously crowned and given its egalitarian coda. An absorbing and suitably enlightening performance.

This was the versatile François-Xavier Roth’s debut with the OAE. He paraded the platform with authority and largesse, encouraging an animated and innate response. He will surely be invited back.