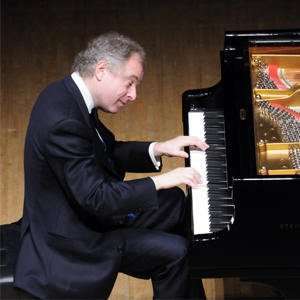 Nearly three years ago András Schiff made an impressive debut with the Orchestra of the Age of Enlightenment in Haydn and Mozart (review-link below). Here, as part of the OAE’s 30th-anniversary season, Schiff turned his attention to Mendelssohn and Schumann and produced some startling results.

Chief amongst these was a magnificent partnership in Schumann’s Piano Concerto. Speaking to the audience, Schiff introduced a Streicher piano of 1847 and his autograph score on which this performance was based. This brought two notable differences to the opening movement: the rejection of the conventional slower pace following the piano’s initial flourish and the addition of a more decorative clarinet part in its two early solo passages. Whether this latter was conceived for a particular player at the 1846 premiere is not clear, but we were invited to hear the Piano Concerto as if it were a first performance. And how fresh and invigorating Schiff made it seem.

His direction from the keyboard was mostly an encouraging smile and a raised eyebrow, the stunning ensemble and balance being the result of meticulous preparation and superb musicianship from all. Despite the piano’s abrupt decay and dry tone (which was soon forgotten) Schiff brought considerable warmth to his task, brisk tempos trading poetic tenderness for direct expression. If the instrument’s low bass was somewhat tonally unstable the middle register allowed Schumann’s arpeggio figuration to speak cleanly and the cadenza was wonderfully vivid. With the OAE’s lighter textures, details came to the fore: clarinet and oboe phrases were eloquently shaped and the strings responded splendidly.

The opening of the second-movement ‘Intermezzo’ was suitably cheeky, and then the cellists applied loving care to their glorious tune. Most impressive was the glittering Finale, the musicians brilliantly negotiating Schumann’s metrical games. Schiff delivered this “high wire act” almost with abandon, everyone enjoying themselves. Forming a welcome encore was Schumann’s final piano piece, Geistervariationen (WoO54), which was further evidence of Schiff’s artistry. 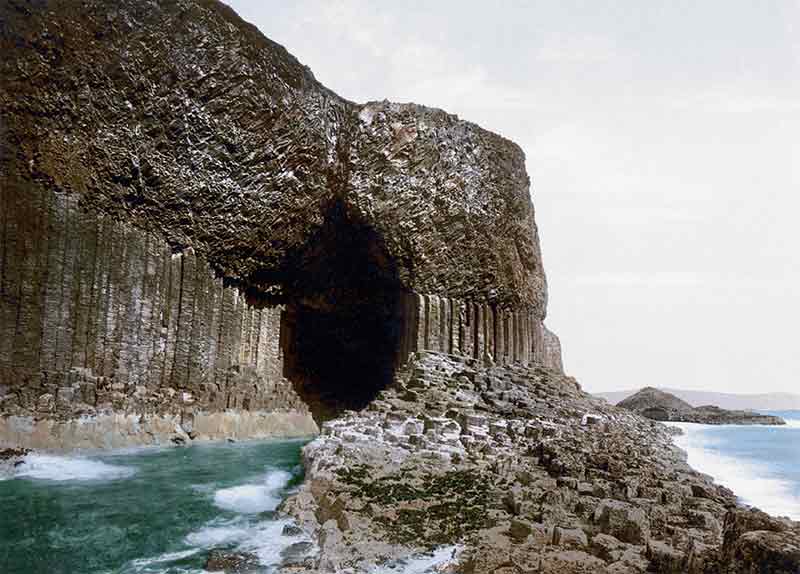 Earlier, two of Mendelssohn’s best-loved pieces, both inspired by Scotland following his memorable visit there in the summer of 1829. Schiff conveyed a leisurely, almost gentlemanly, approach to The Hebrides, its seascape bearing at times more resemblance to a boating lake than a ferocious Atlantic swell around the coast of Mull. Poise rather than drama characterised this reading, which made sense of Mendelssohn’s concerns that his music might taste “more of counterpoint than of train oil, seagulls and salt cod.”

Things considerably improved with the ‘Scottish’ Symphony. At its start, woodwinds and violas delivered just the right weight and colour to evoke the ruined chapel of Edinburgh’s Holyrood Palace which inspired Mendelssohn’s first sketches. Schiff’s pacing, initially cautious, soon became instinctive and swept the music forward with energy and turbulence. His decision to emphasise Mendelssohn’s harmonic shifts in the development section with portamento was curious but contributed much individuality. In the Vivace the OAE hit its stride and produced fabulous string articulation, a flawless clarinet solo (Anthony Pay) and effortlessly gentle horns near its close. The intensity continued for the elegant Adagio, its devotional atmosphere beautifully sustained. If the Allegro vivacissimo Finale seemed too restrained it was not without excitement, the coda (dismissed by some as lame) nicely shaped and utterly convincing. Little surprise then that Mendelssohn was so popular in Victorian England.