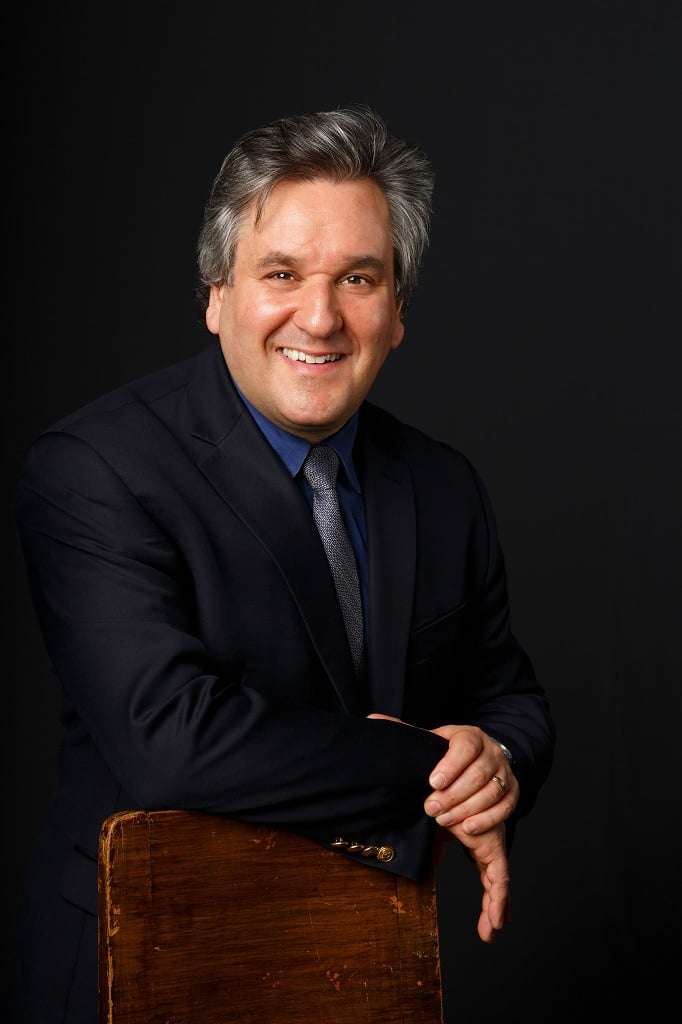 Antonio Pappano will be much missed during his upcoming sabbatical year. His presence guarantees standing room only even when the Orchestra of the Royal Opera House makes the transition from pit to stage as here in less-familiar fare. I cannot speak for every seat in the venerable horseshoe-shaped auditorium but from my relatively privileged position the sound was not good. The RFH-like performing carapace – not a million miles away from Antony McDonald’s wooden-box set for Richard Jones’s Katya Kabanova but presumably tailored to assist projection – couldn’t stop the sound thickening at high decibels.

Each element of this attractive Russian programme presented its composer in a relatively unfamiliar guise. First up, preceding Pappano’s spoken introduction, was Stravinsky and a reminder that there is more to his early manner than the much-hyped Funeral Song. Fireworks is one of the pieces which so impressed impresario Serge Diaghilev, a bridge to future triumphs with the Ballets Russes occupying a stylistic niche between Dukas’s Sorcerer’s Apprentice and Knussen’s Flourish with Fireworks. Pappano’s team did it proud, suitably iridescent and super-animated, but you had to listen through that blunt acoustic.

Rachmaninov, like Sibelius, was a first-rate composer of songs whose contributions to the genre have been held back by linguistic factors and the absence of customary transliterated titles and standard arrangements. We had been warned that the list as advertised was not quite that to be performed (‘Come, let us rest!’, Opus 26/3 was omitted) but surtitles sprang into life to provide some context. Pappano, clearly irked initially by the clapping between numbers, managed to convey his preference for silent contemplation, while Anita Rachvelishvili shone in what must be congenial repertoire for all that she was positioned behind a music stand.

Opus 4/4, inserted at a late stage, makes specific reference to her Georgian homeland and, as scored (by Zoltán Kocsis?), to Borodin’s impressions of central Asia. Kocsis’s take on Opus 26/13 was the most unexpected with its frequent recourse to string quartet. Half the arrangements were credited to Vladimir Jurowski’s grandfather (also Vladimir) and having featured in-concert can now be revisited on an LPO own-label release. That said, the very Russian delivery of tenor Vsevolod Grivnov there is arguably less appealing than Rachvelishvili’s dark vibrancy. Since her sensational La Scala debut in the title-role of Carmen, she has been given star treatment at Covent Garden and rightly so, appearing in the same opera (twice), as Azucena (Il trovatore) and in 2018’s Spring Gala event. She is taking on heavier Verdi roles without so far compromising the definition and control of her sensuous instrument. 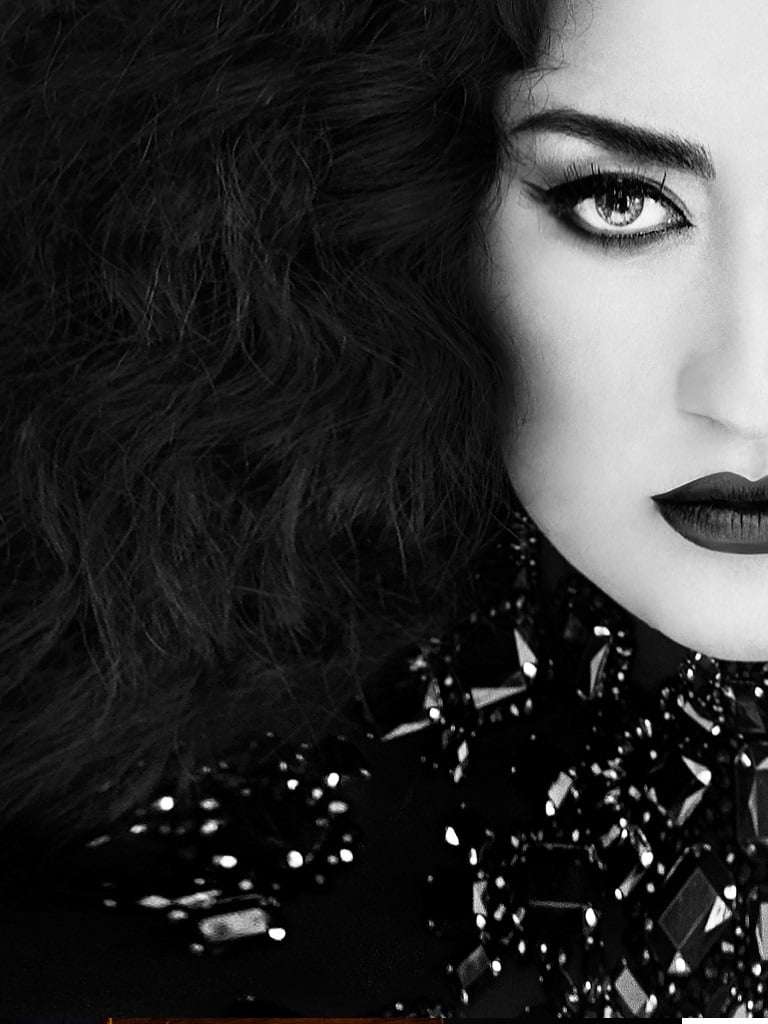 Following the interval, Tchaikovsky’s masterly Third Suite lived up to expectations even if the acoustic did not allow climaxes to expand as they should. There was plenty of dynamic distinction and affection lavished on its fabric, brilliance too. The quick-fire Scherzo prompted genuine as opposed to dutiful, uncertain or embarrassed applause, wowed by the superb articulation of the woodwinds. And there was great enthusiasm at the very end, the culminating Polonaise Variation working up a terrific head of steam.

Mainstream orchestras are no longer used to programming this kind of lighter fare and David Nice’s detailed programme note encouraged us to encounter the music through a patina of biographical static which may or may not be helpful when it comes to masterpieces in Apollonian mode. The ballet audience accustomed to hearing Tchaikovsky’s Serenade for Strings re-ordered by Balanchine will have known at least part of the Suite; its Theme and Variations (choreographed by Balanchine as a ballet in 1947) remains tolerably familiar in the theatre if not the concert hall. The orchestra played this substantial movement with a freedom and eloquence impossible under ‘normal’ balletic circumstances although the antiphonal placement of violins in Pappano’s Tchaikovsky Symphony recordings was not replicated on this occasion.

The concert is repeated on Sunday afternoon (the Tenth) in Birmingham’s Symphony Hall where the audience will have the advantage of a more sympathetic acoustic and the players won’t have to work so hard to convey clarity or warmth.