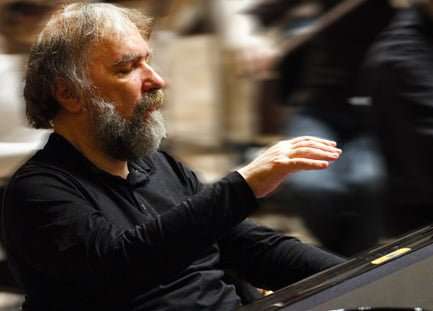 Half a century ago, near enough, Radu Lupu won Leeds with Beethoven’s Third Piano Concerto. I remember it well, it gripped the night, the imagination, our fantasies. William Mann, doyen of a generation, wrote of the occasion as “an unbroken joy, grand, poetic, a vivid almost spectacular music-drama.” I wonder what the august jury that September hour – Bachauer, Curzon, Magaloff, Moravec, Siki, Vlasenko, others – would have made of this Paris performance?

Certainly I found it necessary to go back to his early LSO recording with Lawrence Foster to remind myself of the visionary master, the fiery Moscow-honed Rumanian temperament than once was. What Lupu was trying to convey, if anything, escaped me. Listening eyes closed, here was tired, disinterested, under-projected playing, dynamically rarely above mezzo forte, wanting in direction, rhythmic tension, and clarity of fingerwork. True, there were flashes of detail – the odd left-hand emphasis, some whispered phrase endings – but for much of the time one had the disconcerting impression of a piano being tried out in rehearsal, of careless co-ordination and slipshod technique, of largo chords lazily rolled that ought to have been (once were) together, of a man going through the motions. 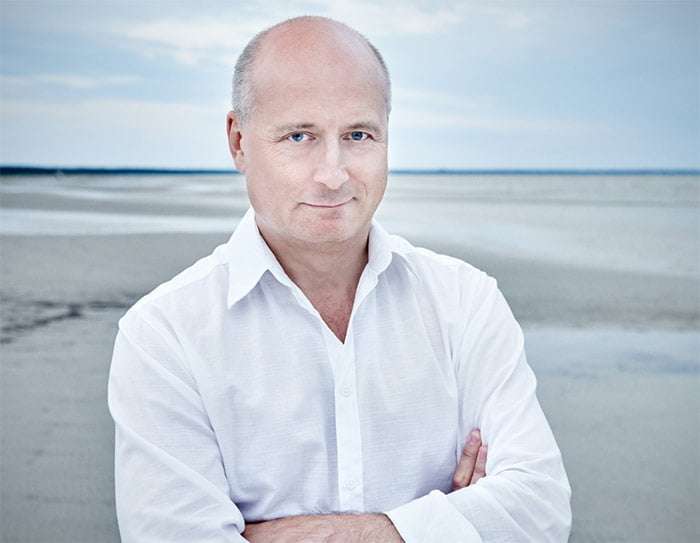 Even the theatre of the cadenza (Beethoven’s) sounded bored. His customary platform manner – reclining back on an orchestra chair, arms folded, reluctant to expend even a modicum of energy – seemed more static than usual, bringing no obvious benefits. Beethoven’s C-minor was the first great Concerto of the 19th-century. And in High Romantic Paris it inspired the most outlandish, revolutionary cadenza ever written – Alkan’s. You’d never have guessed it from this reading. Overall Paavo Järvi did a sterling support job, endeavouring to lift the music at any tutti opportunity. But the number of times he had to restrain his players (less than happy in their body language) was noticeable. Lupu’s encore – the slow movement of Mozart’s K330 Sonata – fared mildly better, despite the Steinway responding unevenly to his smoky way.

The second half found the orchestra in richer voice and the audience relaxed rather than uneasy. Carl Nielsen’s Flute Concerto, premiered in Paris ninety years ago, has plenty of tricky corners and structural question-marks to negotiate. Vincent Lucas, the distinguished first flute of the Orchestre de Paris, got off to a nervous start but, once under way, rose to the challenge. The many ensemble exchanges worked well. And there was plenty of lyrical input and warm blending (the end of the first movement, for example). Järvi, who understands his Nielsen, made good sense of the piece, without unduly forcing the syntax or hardening the rhythm.

Recordings of Sibelius’s Third Symphony too often lull one into a false sense of security – an easy ‘little’ classical number, Beethoven 8 style, that just plays itself. Järvi’s burnished full-strength performance, framed within the airy, appealingly clear, bass-responsive acoustic of the Paris Philharmonie (a place I increasingly like), showed us the reality. As danger works go, the Third is a minefield, an unforgiving jigsaw pitted with solo and group traps, disjointed fragments of melody, and pages of seeming chaos going nowhere. The eventual C-major catharsis of the outer movements is not easily won.

Järvi, favouring old/modern brisk tempos in preference to a graver approach, steered an impeccably clear path through the maze. The Orchestre de Paris boasts a sterling string section: the involved rhythmic bite of the cellos, double basses and violas (right of conductor) gripped the attention unfailingly, likewise their emphatic lower-end colouration, every attack, harmony and drone rasping through the hall like so many ancestral voices.

In the pageant of the slow movement, the woodwinds (minimal vibrato) brought a cold Asgardian beauty to the proceedings. The brass throughout had bronzed moments. And everywhere Sibelius’s attention to the kettle-drums was balanced with purpose and drama. By the end you felt you’d been on an epic, magnificent journey, a virtuoso account of the first order.