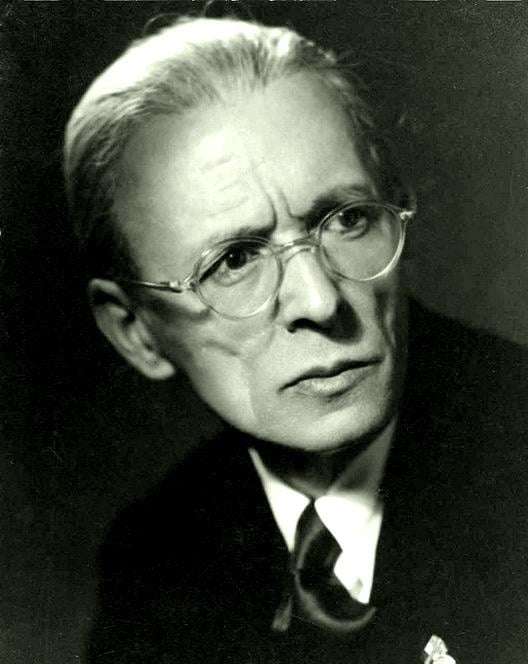 Launched in February, Sonoro is a professional choir that intends to spotlight music from the Romantic era and early-20th-century. This Lenten concoction focused on two works from 1922 by composers who were contemporaries (Pizzetti 1880-1968, Frank Martin, 1890-1974) together with James MacMillan’s setting of Psalm 51 written for the Flanders Festival in 2009.

It was an ambitious programme, the sixteen singers taking on three substantial settings, variously scored. Only since Hyperion’s 1997 coupling have the Pizzetti and Martin secured recognition; MacMillan’s Miserere has also found acclaim. To hear all three given by professional singers was a special joy: Sonoro aims to produce an inviting, rich timbre and pretty much perfectly achieved this in these well-paced accounts.

Born in Parma, Ildebrando Pizzetti’s Messa di Requiem is maybe his crowning glory. Plainchant threads through each of the five movements, the original being used for the ‘Dies Irae’ and elsewhere via the composer’s free invention. It’s no surprise that imitative, flowing lines (bearing kinship with Renaissance polyphony) dominate, while the ‘Sanctus’ is memorable for poly-choral effects heard to striking effect.

Neil Ferris (co-artistic director with Michael Higgins) drew from Sonoro an impressively blended sound, yet encouraged a rich tone (especially evident from the altos) that brought trumpet-like clarity to ‘Rex tremendae’ or gratifying warmth for the ‘Agnus Dei’ and the serenely beautiful ‘Libera me’. The singers’ conviction and fervour were conspicuous and they benefited from a sympathetic acoustic, but this didn’t prevent a tuning crisis in the second ‘Osanna’ where there was a difference of opinion. Most notable, however, was the varied dynamics and the forward momentum, particularly in the extended (12-minute) ‘Dies Irae’ which could easily have lost direction. Ferris also allowed the music to breathe, yet kept an eye on dramatic tensions. 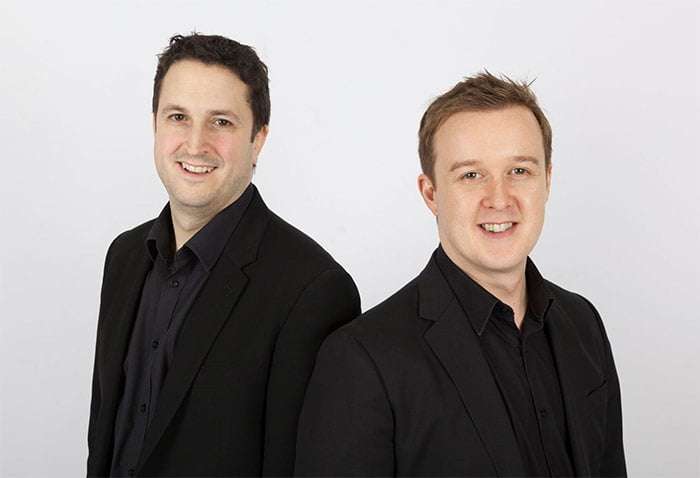 Much the same was evident in the MacMillan, the Miserere being one of many choral works drawn from his deep Catholic faith. Gregorian chant is an audible presence as is the characteristic Scotch-snap rhythms. Sonoro caught perfectly the penitential mood. Balance and intonation were secure, not least during unexpected harmonic shifts or when a soloist emerged from the texture. This was an eloquent reading, given with a confidence that belied the many demands, and the ending was magical.

After the interval Sonoro gave a persuasive account of Geneva-born Frank Martin’s Mass, music not easy to pull off (I’ve heard it mangled twice), and in which balance and tuning are crucial factors. Controlling the tempo fluctuations is also critical and fluently achieved here in the ‘Kyrie’ and in the lively dance-rhythms of the ‘Gloria’. Tonal colour was impressively varied in the ‘Credo’, big-boned at ‘Crucifixus’ and lithe at ‘Et resurrexit’, and although the ‘Sanctus’ might have been a shade calmer its sense of growing drama culminated in a magnificent climax. Ferris resisted the temptation to milk the ‘Agnus Dei’, Sonoro glowing in its lush harmonies, and by the work’s end excitement and ecstasy were heard in equal measure. I have no doubt that Sonoro is going places.