Memories of childhood was one discernible thread running through this recital, informed as it was by the late-19th century fashion for piano duets either written for or inspired by children. With Paul Lewis and Steven Osborne, alternating in their roles as primo and secondo, one could almost guarantee a high level of stylish refinement. With the exception of one work by Stravinsky, whose links with Parisian society were admittedly more than transitory, this programme was designed around French composers. It could have created a more rounded impression to have had, for instance, Bizet’s delightful Jeux d’enfants or, if the intention had been to broaden the national focus, something from Bartók’s huge cycle For Children. No matter: the evening was rich in nostalgia and pianistic colour. 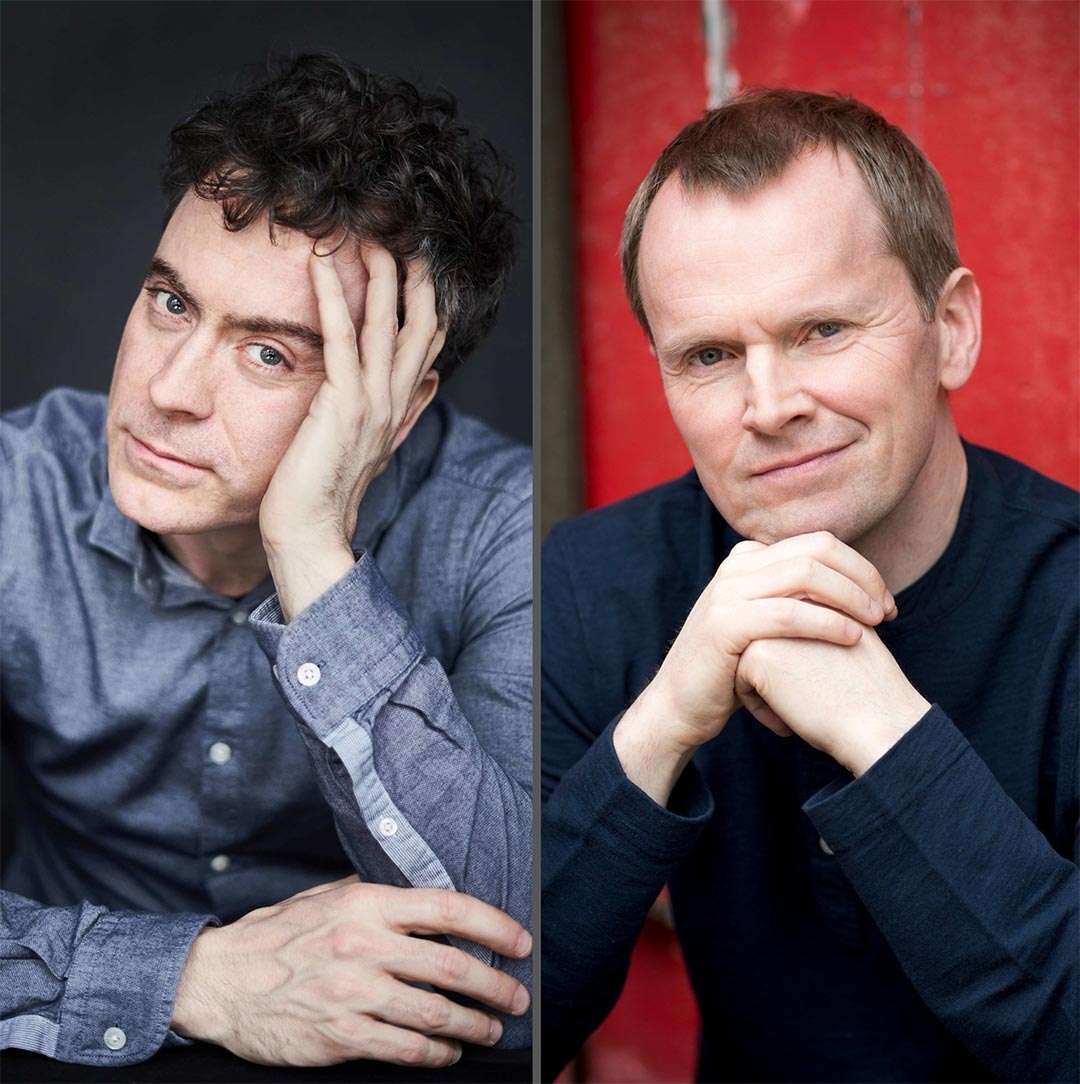 Who doesn’t like personalised gifts? From the same period as when Carl Fabergé was designing his bejewelled Easter eggs for the Saint Petersburg Court, Fauré was composing six annual pieces written specifically for the daughter of his mistress. Starting with the “Berceuse”, to celebrate Dolly’s first birthday, Lewis and Osborne moved from the gentlest of beginnings, capturing the essence of a true lullaby, through the hop, skip and jump frolics of “Mi-a-ou”, the sparkling flourishes of “Kitty-Valse”, the seamless fluidity of “Tendresse”, with three magically soft chords at its close, all the way to the high jinks of “Le pas espagnol”, in which the treble register leaped out with a sense of trumpet-led festivity.

Poulenc’s sonata, despite its tag, is a miniature lasting less than six minutes. The composer himself refused to be pigeonholed: “I am not a cubist musician, even less a futurist, and certainly not an impressionist. I’m a musician without a label.” Lewis and Osborne were finely matched in the deft coordination and keyboard navigation required, their hands scything across the keys in the opening “Modéré”, creating those sharp cutting edges that hint at Bartók and Prokofiev, but also sufficiently relaxed in the contemplative mood of the central “Rustique”. The “Final” was taken, as Poulenc specifies, “Très vite”, and the sense of fun was maintained right up to the concluding two bars, where the work ends in a question mark. “Was that it? Was that all?” the composer seems to be saying, with precisely the kind of jocosity likely to appeal to youthful spirits.

Debussy’s Six épigraphes antiques is much more impressionistic in vein. Lewis and Osborne probed the depths of the writing, individual notes recalling voices of the night like the hooting of an owl, footsteps on a creaking stair or the movement of wind through the trees. There were some scintillating glissandos mimicking the sound of crotales (a small cymbal) in the fourth movement, but also some pedalling problems which compromised the pristine quality of the playing later on too. At the end of the work, a thanksgiving for the morning rain, the four hands moved as one in the closeness of the writing.

Debussy also opened the second half. He had supported himself in the 1880s by serving several stints as a piano teacher for the children of Nadezhda von Meck, an influential patron of the arts, and his Petite Suite delights in expressive tone-painting. Lewis and Osborne conjured up pictures of a schooner gliding majestically over the waves in the opening “En bateau”, with perfectly placed inflections of rhythm appearing like flecks of foam on an azure sea. There was a playfulness to the “Cortège”, an ear-catching quality in the sudden shifts from bright sunlight to dappled shade in the “Menuet” and an unbuttoned exuberance which characterised the concluding “Ballet”.

Stravinsky once referred to his “three simple pieces” as “popcorn”. They sound deceptively easy but require a tautness and precision in execution for the dance-like qualities to be fully realised. There was plenty of the composer’s signature astringency in the opening “Marche”, the central “Valse” had all the elegance of a revolving ballerina atop a music box and the concluding “Polka” fizzed with child-like energy.

Ravel originally wrote the five movements of La Mère l’Oye (Mother Goose) for Mimi and Jean Godebski, the children of close friends of his, and the score carries the subtitle “cinq pièces enfantines”. There is a certain wistfulness, tinged perhaps with a regret at his own childlessness, in this recreation of a world of fairy-tales. The opening “Pavane of Sleeping Beauty” could perhaps have been a degree slower (Ravel wanted it so), but there was considerable delicacy in the dream-like playing, the four hands caressing the keys lightly and tenderly. Throughout Lewis and Osborne revelled in the opportunities for colourful characterisation: there were spectacular whirls and whorls in the orientalism of the “Empress of the Pagodas”, and the conversation between the capricious and carefree treble line of “Beauty” and the “Beast’s” dark glowering bass was beautifully balanced. A slow and steady crescendo led into cascades of brilliant notes to conclude “The Fairy Garden”.

There was a single encore: Dvořák’s Slavonic Dance No.2 in E-minor, from the opus 72 set. Next week Lewis and Osborne cross the Atlantic with the same programme and they are set to record it for Hyperion in March.