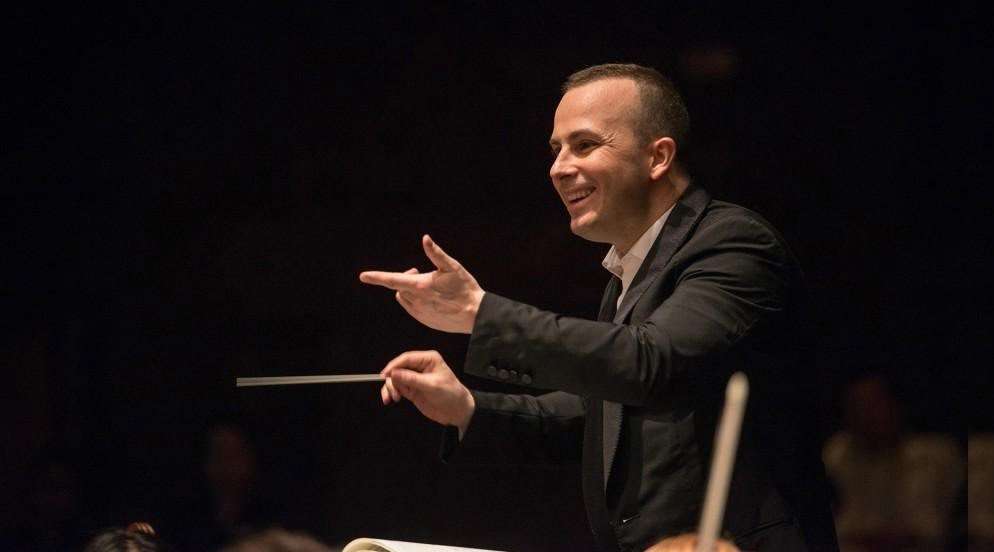 A diverse combination of works displaying a variety of colors and adventurous harmonic ideas. From the ethereal atmosphere of the Prelude to Lohengrin through the imaginative if devilish humor of Mason Bates’s Anthology of Fantastic Zoology, from the late-romantic ambiance of Chausson to Respighi’s Fountains of Rome, there was much to savor. The Philadelphia Orchestra and Yannick Nézet-Séguin succeeded equally well in creating just the right aesthetic aura for each of these distinctive pieces.

During the opening section of the Wagner, Nézet-Séguin moved the pace forward slightly, while infusing the overlapping sustained chords with a soft, sinuous sheen, maintaining well-gauged structural coherence. The majestic climax was splendid, even though the brass sounded somewhat tarnished and his approach to the reprise of the opening a bit stronger than it should have been. But the closing section, like the opening, was simply exquisite. 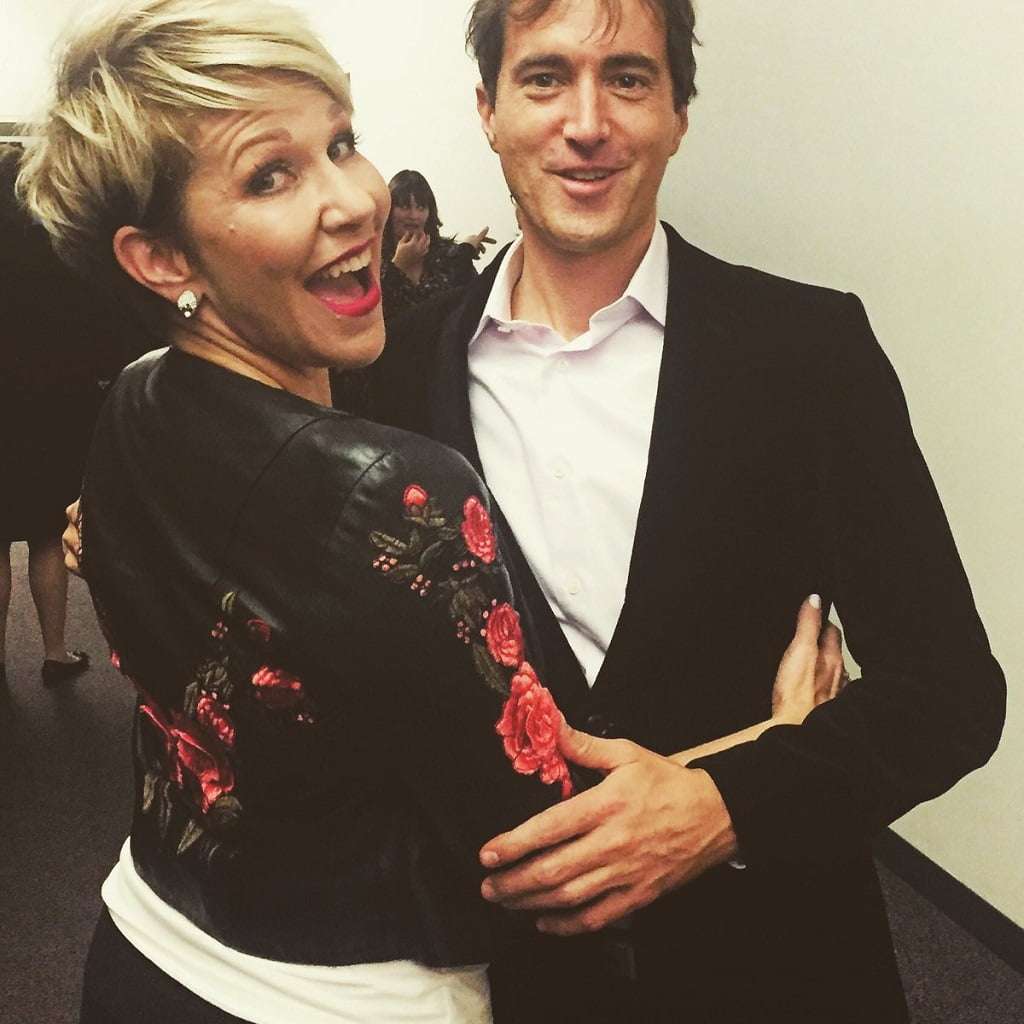 Then came a marvelous performance of Mason Bates’s fascinating characterization of the magical creatures from Jorge-Luis Borges’s delightful caprice Anthology of Fantastic Zoology, written for Chicago and Muti. In eleven interconnected movements, Bates characterizes a mélange of Borges’s imaginative inventions, “. . . the opening “Sprite” hops from music stand to music stand, even bouncing offstage. “The A Bao A Qu” is a serpentine creature that slithers up a tower, gloriously molts at the top, then slides back down. The entire movement—like the life-cycle of the animal—is an exact palindrome. “Nymphs” features two frolicking clarinets, while “The Gryphon” uses timpani and brass to conjure a flying lion that hunts horses (in this case, the violins). The lyrical core of the piece, “Sirens,” features offstage violins that lure the rest of the strings, one by one, to an epiphany. But it is short lived, as the island they approach devours them in “The Zaratan,” an island-sized animal conjured by tone clusters. The sprawling finale occurs at the witching-hour moment between midnight and dawn (madrugada, from Spanish). This movement collapses the entire work upon itself, as all of the animals fuse together in the darkest, deepest part of the forest.” Nézet-Séguin and the Philadelphians enjoyed performing this characterful fantasy. Special praise goes to the splendid work of the percussion section, particularly timpanist Don Liuzzi, whose flashy riff was a sensation during the closing section. Here the fun was in the adventure of exploring Borges’s mythical creatures.

Ernest Chausson’s Poème de l’amour et de la mer is a two-part song-cycle, each based on poems by Maurice Bouchor, La Fleur des eaux and La Mort de l’amour, separated by an interlude. Written over a ten-year period (1882-92), the setting reflects Chausson’s attraction to the music of César Franck and Richard Wagner as well as his application of Liszt’s technique of thematic transformation; notwithstanding the tragic, Tristanesque nature of the prose, which deals primarily with the loss of a beloved, Chausson avoids weepy excesses of emotion. Joyce DiDonato was in splendid voice, her velvety-smooth vocal quality, resilient, full-bodied dynamic range and melting lyricism combined perfectly with her superb dramatic sense, and a mournful cello solo, played superbly by Hai-Ye Ni, was heartbreaking.

The soft murky atmosphere with which Fountains of Rome begins lifted us out of the doldrums, music that Respighi described as giving “expression to the sentiments and visions suggested by four of Rome’s fountains, contemplated at the hour in which their character is most in harmony with the surrounding landscape.” So the Fountain of the Valle Giulia is depicted at dawn; the Triton Fountain in the early morning; the renowned Trevi Fountain at midday; and the Fountain of the Villa Medici at dusk. Under Nézet-Séguin the Philadelphia Orchestra deftly captured the descriptive nature of each of these diverse tone paintings. The soft, incandescent strains of the conclusion brought us back to the ethereal atmosphere of Lohengrin, creating symmetry to what was a brilliantly conceived program.