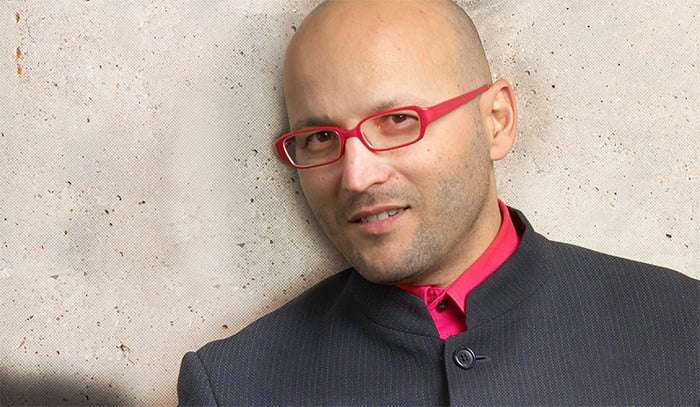 Sadly Christoph von Dohnányi was indisposed (best wishes to him for a speedy recovery), his place taken by Enrique Mazzola (aus Italien), the programme unchanged.

Schumann 2 “the greatest Symphony in C-major”, I know not who I quote but it’s out there somewhere, and I wouldn’t argue with the opinion. However, it was a bit less of a masterwork here, for although the Philharmonia Orchestra played with alertness, athleticism and artistry, and Mazzola was discriminating with detail, dynamics and degrees, his zeal tended to tempos that glossed over the music’s deeper emotions and finer feelings (not something missed by such as Bernstein, Celibidache, Kubelík, Sawallisch and, indeed, Dohnányi), a tendency to skate the surface, which should not be taken as being superficial. Although the Sostenuto assai introduction flowed with promise, and the incoming volatility was appropriate, the main body of the first movement was rather hectic, its drama underplayed, not least the exchanges between horns and trumpets in the recapitulation. Similarly the Finale was foot-down and lacking for culmination, and although the Scherzo was fleet if articulate the first Trio came across as breathless though the second at least exhaled some contemplation. Best of all was the glorious slow movement (to my mind a tributary leading to Tristan), marked Adagio and here taken just a little quicker, to advantage, with no loss of eloquence and with the fugal march at the centre perfectly dovetailed. 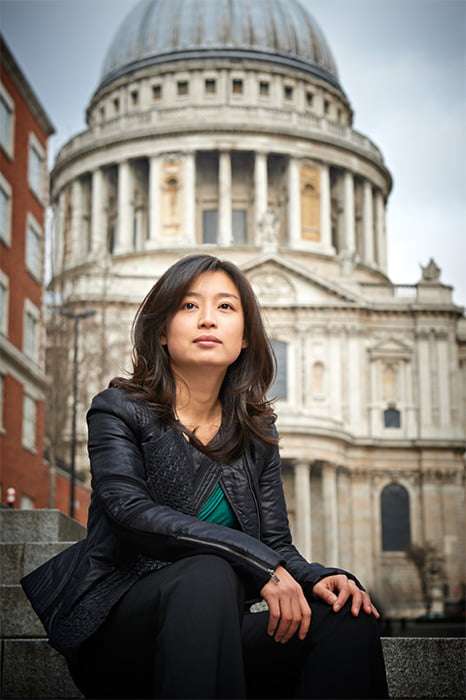 Mazzola’s impulsive approach had worked well in the Mendelssohn – atmospheric, suggestive, and comely phrasing – reflection and tempest hand-in-hand and with a poetic clarinet solo from guest Michael Whight. Mazzola and the Philharmonia then provided an excellent accompaniment for K466, surreptitious and stylish in the first movement, a perfect foil for Till Fellner, a Brendel protégée, who was subtle and refined, yet also carried an electric charge, with crisp phrasing embracing lyrical tenderness, somehow both rarefied and earthy, fortissimos unforced; and using Beethoven’s cadenza confirmed a meeting of great minds, true to the later composer and also integral to music he very much admired. The middle movement was a true romantic serenade – with peerless woodwind contributions – until storm cones are hoisted, and come the songful return Fellner added a few tasteful notes. The Finale whizzed along if with poise and vibrant spirit; first-class.

It was piano all the way in the early-evening Music of Today recital, Mei Yi Foo demonstrating commendable identification and technical address with a range of pieces. Those vignettes, eleven of them from eight composers, including George Benjamin, Eötvös, Gubaidulina and Lachenmann (but given the remit nothing from Ligeti or Nancarrow), opened with impressionistic glissandos from Kurtág, and closed with the pulsations of Unsuk Chin, MoT’s artistic director. If I am honest, I got lost somewhat as to where we were in the sequence, largely because I failed to keep an eye on the programme (!), but the attractive piece that reminded of Alec Templeton’s Bach Goes to Town was surely by Frederic Rzewski (eighty next year), either Ludes I or III.

All these miniatures, invariably selected from cycles, intrigued, so too Hans Abrahamsen’s Piano Concerto (2000). The ensemble, nineteen members – string-quartet and double bass, woodwinds from piccolo to contrabassoon, horn, trumpet, trombone, enough percussion for three players, and harp, celesta and acoustic guitar – was guided by the versatile Jonathan Stockhammer (cutting-edge modern to Sondheim, Mozart to Frank Zappa) and a real sense of teamwork informed this short if intense work, twelve or so minutes, Mei Yi Foo ‘first among equals’. As ever with this fastidious Danish composer (born 1952) a little counts for a lot, the opening having a seafaring quality, and whether the pianist is soliloquising or the group is bright and clangourous there are connections clear enough to hold things together, and the enigmatic end, a held-note on a bass trumpet (played by trombonist Emma Bassett), came across as inevitable.