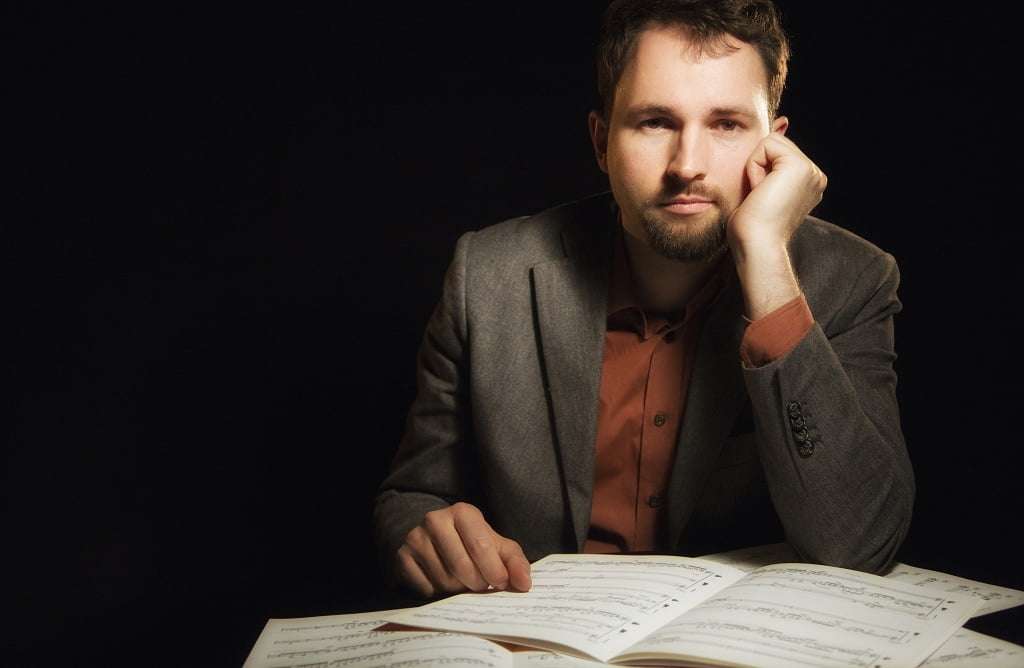 Vito Žuraj is Slovenian, thirty-nine, and charged with a freakishly acute ear. The Philharmonia Orchestra gave three of his works in its Music of Today slot. I did wonder, in Aftertouch (2015), how much of it was heard and how much theoretical. The title refers to ways of pressing down on a key – Žuraj likened it to the sort of control someone playing a clavichord has over his instrument – and it wasn’t clear how that applied to the wind-instruments in an ensemble including dead-sounding pitched percussion, someone on and in the muffled piano, and an accordion. As pitch drifted between extremes of high and low, the effect was like being mesmerised by the gyrations of a graphic equaliser. The skittering, grunting tissue of sound eventually coalesced into a queasy-sounding chorale before evaporating back where it came from. In the introductory talk, Žuraj referred to his obsessions with tennis and stand-up comedy, and GBH to the funny bone dominated the other two works. The brief Quiet, please, for three brass mouthpieces, sounded like the mating calls of a trio of desperate ducks, had a weird logic and was brilliantly executed. The final work, Ubuquity, for soprano and an ensemble of eighteen players, is inspired by the play Ubu Roi by Alfred Jarry, the French early symbolist and absurdist writer who drank himself to death with absinthe and ether and whose grotesque comedy and characters are a cult for some. Here, the Lady Macbeth-like Mère Ubu cuts a swathe through her pet hates – her “abysses”, as she calls them. Žuraj’s twenty-minute expressionist tirade of eruptive singing and playing is a bit like Pierrot Lunaire on steroids and laughing gas. Nika Gorič negotiated its demands with a virtuosic savagery that showed off her florid coloratura and impressive range, and Joana Mallwitz decisively took control of its convulsive lurches of focus.

In the main concert, Esa-Pekka Salonen guided two antiphonal groups of strings standing either side of a harpsichord through Biber’s Battalia, a Baroque programmatic work in nine brief movements, one of which reproduces soldiers simultaneously singing eight songs in five keys, the others including florid praise for Mars, the unspecified battle itself and the groans of the wounded. Indebted to Monteverdi’s agitato writing and anticipating Vivaldi’s descriptive style, Battalia was enlivened by ‘period’ bowing and echo effects and some vigorous foot stamping. It was an eccentric upbeat to a strapping account of Beethoven 2 that evoked both Haydn and Berlioz while bracketing it firmly with the ambitions of the ‘Eroica’ Symphony. A pair of natural trumpets added their inimitable brand of volatility and encouraged a bracing period sound from the horns. The Philharmonia was completely on top of Salonen’s energised brio in the first movement, but the Larghetto could have relaxed a bit more before the pressure applied to the Scherzo’s syncopations and the driven account of the Finale. 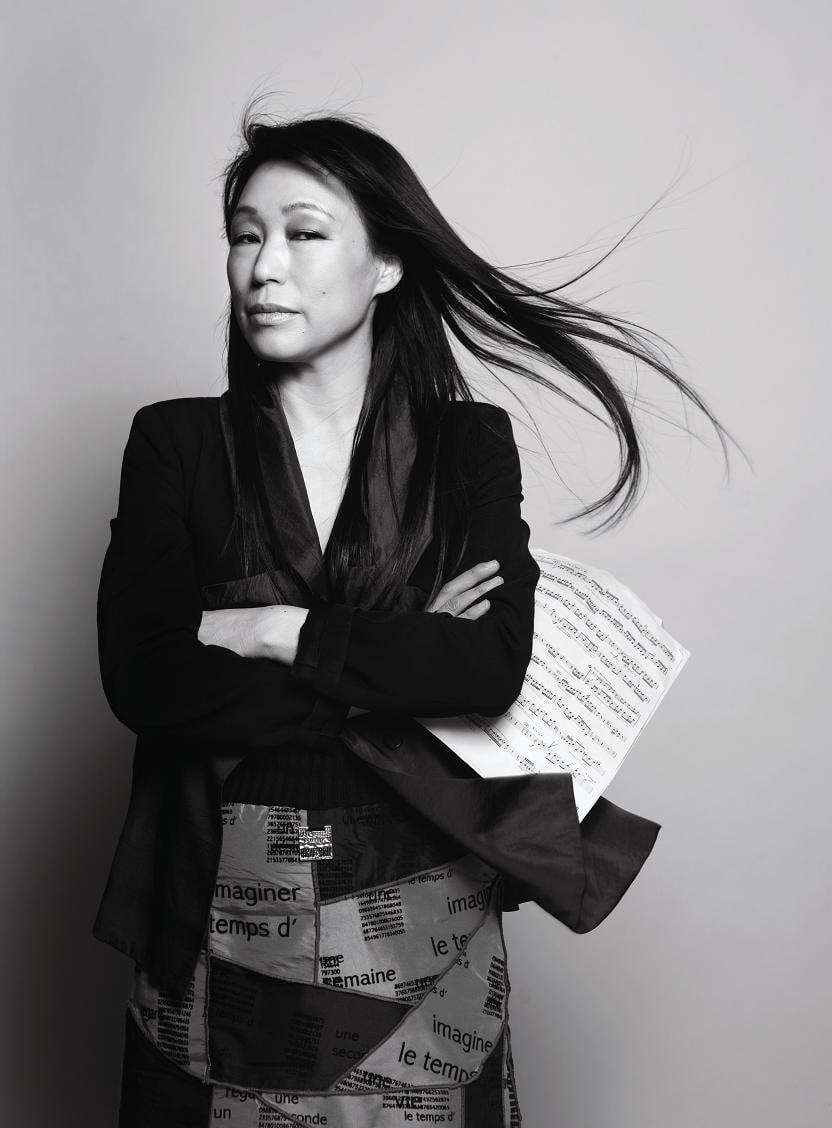 You can’t help but admire Unsuk Chin’s layered and lucid writing for orchestra and her confident handling of large forms, and her Ligeti-like spectral glittering is very seductive. I do miss, however, a discernible personality and that vital grit – and all of this applies to Le chant des enfants des étoiles (2016), a meditation on humanity’s relationship to the universe, no less. This choral work with a huge orchestra and a Messiaen-like title is very ambitious, and it was a pity not to have the texts of the various poems (by Fernando Pessoa, Edith Södergran, Eeva-Liisa Manner, Octavio Paz, Percy Bysshe Shelley, Inger Christensen, Henry Vaughan, William Blake, Juan Ramón Jiménez and Giuseppe Ungaretti) printed in the programme (they are set in the original languages) – having them fed to us line by line in the surtitles not only made them hard to follow but also made us keenly aware that resonant words like “vast”, “boundless” and “eternal” come around with devaluing frequency, along with some notably extravagant imagery. It rather relegated the orchestral element to the role of soundtrack, although the choral contributions had more bite and were sung with great authority. There are a couple of grandiose and gothic interludes for organ, which strayed close to those portentous concept albums of the 1970s, the effect compounded by an atmospheric lighting plan. The huge percussion section was on hand to replicate big-bang rustlings of time as old as time itself, and at forty minutes’ duration the work didn’t become distended as it grappled with the infinite.