Schoenberg
Gurrelieder – in three parts for solo voices, chorus and orchestra to a text from Gurresange by Jens Peter Jacobsen in the German translation by Robert Franz Arnold [sung in German, with English surtitles] 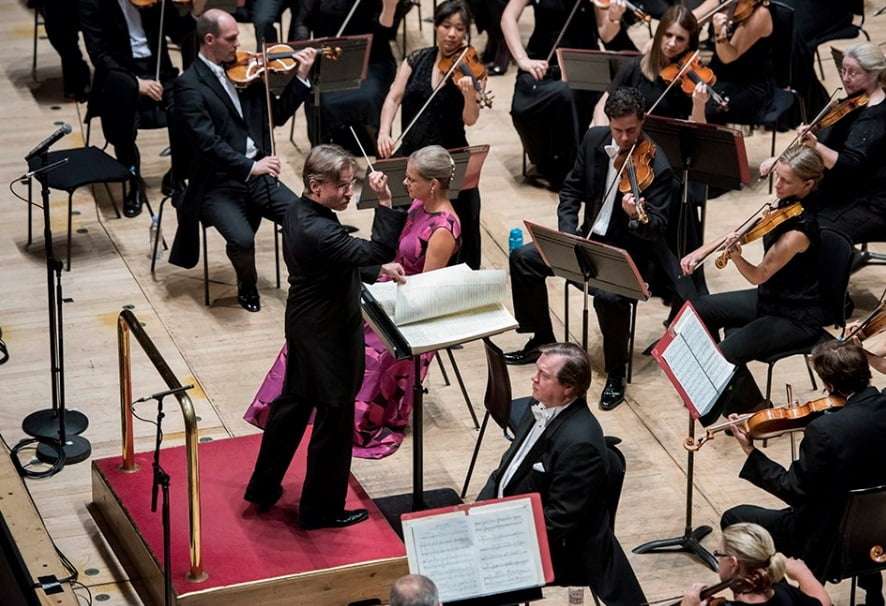 The Philharmonia Orchestra’s programming of Schoenberg’s Gurrelieder (1900-1910), just a few days after Midsummer, neatly mimicked the paradoxes and ironies of the work itself. The dawning of a new day and of Summer comes only at the end of the work (having started at dusk) through the death of Tove and the mystical union of Waldemar with her, heralding the renewal of nature; and Schoenberg’s vast score, ending with its ravishing blaze of C-major, represents one of the last affirmations – or gasps – of musical Romanticism (Schoenberg returned to Gurrelieder after he had embarked on his development of atonalism).

For all the headiness of the work’s gothic scenario, and the tensions at play within its music and wider cultural context, Esa-Pekka Salonen’s interpretation was generally equable and lustrous right from the bouncy, sprung rhythms of the Philharmonia’s playing of the optimistic opening, translucent textures recalling the end of Verklärte Nacht, as though to pick up where that left off. From there Salonen cultivated an attractive ebb and flow in the music’s course, if not so much a narrative urgency, but that garnered its own lithe momentum through the near-two-hour duration of this performance, underlined by the emphatic climaxes hammered out impressively.

Strings were lucid and poised, rather than absolutely lush and ardent, but there was also pathos and sympathy. The brass provided gravitas and, in tandem with the extensive percussion, gave agile thrust and weight to the music’s highpoints without holding up forward direction. The woodwinds – particularly in the sequence of love-songs which constitute Part One – were delicate and refined, with a wan, curdled oboe solo poignantly evoking the death of Tove at the outset of ‘Song of the Wood Dove’. All told this was a somewhat less iridescent performance, perhaps, than that by Simon Rattle and the LSO at the Proms, less than a year ago, but the charm of Salonen’s interpretation conjured its own magic and validity.

Furthermore, the singers brought distinctive qualities – even if not consistently well-integrated with the orchestra – as well as notable dramatic presence. Robert Dean Smith bore himself as Waldemar with a nobly resigned dignity, rapt with Tristanesque contemplation (at least in terms of the initial stages of Wagner’s opera) of his beloved Tove rather than feverish raving – even when railing against God for the tragedy of her death at the prompting of his jealous wife. But the reedy spread of his Heldentenor tone at times – reminiscent of Wolfgang Windgassen – told its own tale of passion in his musical rendition. 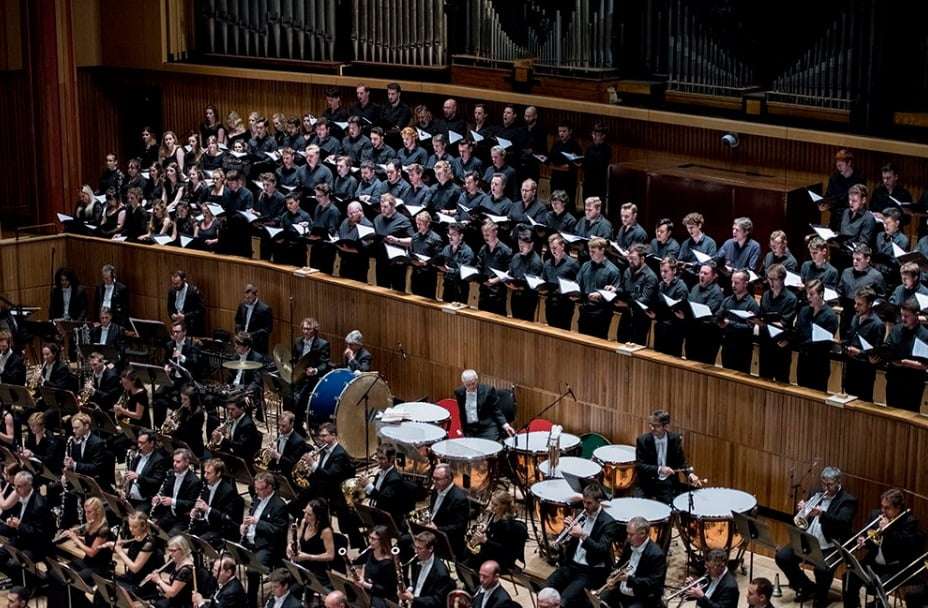 Camilla Tilling’s Tove was more meek and Mélisande-like, occasionally radiant, but generally expressing vulnerability with a somewhat thin manner of singing that did not carry very incisively over the orchestra, yet the more intimate passages could have encapsulated more conviction and emotion. In that respect Michelle DeYoung made a far more striking impression as the Wood Dove, with her wide vibrato in some deep registers, somehow both unearthly and frighteningly present. Similarly Barbara Sukowa’s spoken exhortations to Nature to renew itself were resplendent and lyrical, not lurid in the way that the expressionistic leaps of this Pierrot Lunaire-style Sprechstimme can be. David Soar was assertive and confident as the Peasant, if also strained in his singing, whilst Wolfgang Ablinger-Sperrhacke was a jovial, wry jester, Klaus-Narr, conveying elusive humour and accompanied by some raucous brass, offering some relief from the intensity of the surrounding music.

The massed choirs of London’s four conservatoires presented a spectacle in the Royal Festival Hall as unassailable as their execution of the choral passages was precise, bringing crisp freshness, despite the number of singers, for the men’s chorus of Waldemar’s wild, ghostly hunters, underpinned by the authority of the Philharmonia Voices, and in contrast the addition of the female members of those choirs in the concluding section persuasively embodied in aural terms the appearance of Summer’s light and growth, bringing the work to a refulgent end.