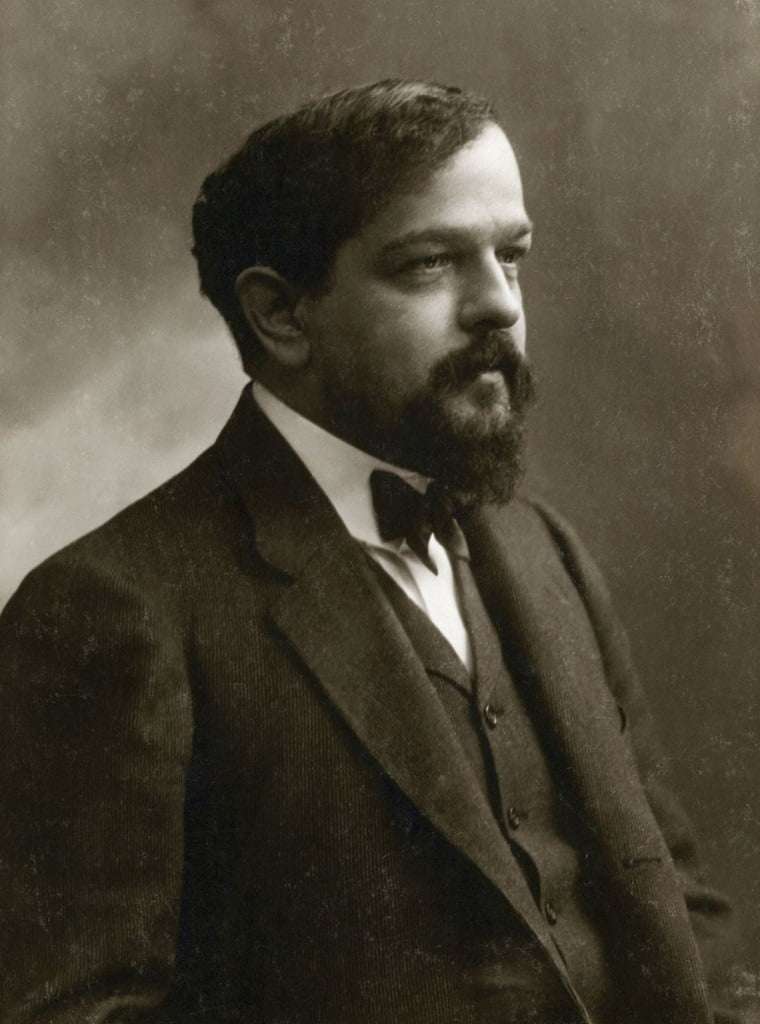 Over the past three years, in London, there have been distinguished concert performances of this most elusive of operas, including the memorable 2012 Prom conducted by John Eliot Gardiner. To these can be added this semi-staging of Pelléas et Mélisande, opening the Philharmonia Orchestra’s City of Light: Paris 1900-50 series. For a work that still divides audiences, perhaps the one-off, theatre-of-the-mind performance is the way forward, especially since, for directors and designers, grappling with the opera’s mysteries, is like trying to nail jelly to a wall. Here, the director David Edwards made a strength of the semi-staging’s limitations. The predominantly French cast sat behind the orchestra, wearing blindfolds until drawn into the drama where they sang (from memory) on a narrow strip at the front of the stage. On a stand to one side were the only props – Mélisande’s mysterious crown, her erotically charged chevelure (her long golden tresses, so often the downfall of a full staging) and Golaud’s symbolically unambiguous sword.

On the other side sat a narrator (not part of Debussy’s plan), the actress Sarah Kestelman, who between the Acts read synopses of Maurice Maeterlinck’s play and extracts from his preface (chosen by Gerard McBurney). Initially Kestelman’s fiercely empathetic delivery evoked the effect of the spoken opening to Bartok’s Bluebeard’s Castle; in the end, though, the readings became portentous and would have been of more use printed in the programme. Otherwise, it was down to discreetly stylised gestures from the singers, Colin Grenfell’s superb lighting and industrial quantities of dry-ice vapour to conjur rare shafts of sunlight and the dark forests of Allemonde.

I wonder if I’ve heard this score so beautifully played. Esa-Pekka Salonen steered the surest of courses between Boulez-like detail and veiled opulence, following the drama’s trajectory from symbolist hint to the hard facts of Mélisande’s blatant deceiving to Golaud about her love for Pelléas. The artistry with which the Philharmonia Orchestra anticipated Salonen in regulating the web-like realignments of light and shadow was nothing short of miraculous, and there was a clear vision of how the orchestral interludes covering the scene changes add their own dimension to the action. Above all, though, was Salonen’s appreciation of how Debussy’s music and Maeterlinck’s play vaporize, friction-free, into each other, so that the opera conundrum of “prima la musica, doppo le parole” here became irrelevant. To sustain such an expressive balancing act over more than three hours was remarkable enough, but Salonen capped this with his overview from twilit implication to Pelléas’s explicit declaration of love (“Et maintenant je t’ai trouvée”) in Act Four/scene 4, that brief outpouring of melody towards which the whole opera has been moving. 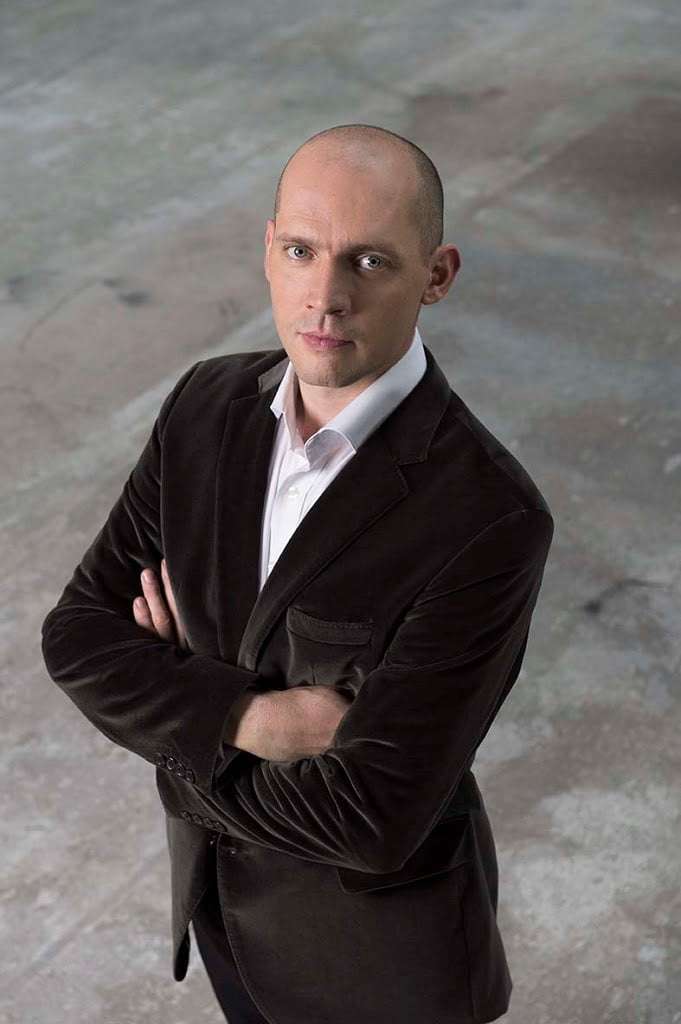 The common factor in this and the two previous London concert presentations was Laurent Naouri’s Golaud, which has become today’s gold standard in the role. Quite simply, Naouri seems possessed by Golaud, and the progress from his enchantment with the weeping girl he discovers in the forest to annihilating jealousy had me gaping with disbelief at the accuracy, passion and sympathy of his portrayal, taken to extremes in the cruelty of the scene where he forces his son Yniold (superbly sung by a very boyish Chloé Briot) to spy on the lovers.

Mélisande’s waif-like vulnerability was hardly a stretch for Sandrine Piau (a late replacement for Monica Bacelli), who projected Mélisande’s maddening, protective veil of innocence and deceit with unfailing directness and, in the setting where she lets her hair down for Pelléas, lyrical power. Mélisande’s death – more of a fade-out, really – prolonged rather than terminated her mystery.

Stéphane Degout summed up Pelléas’s floating world of princely love with tremendous authority, and his high baritone, secure and heroic in the tenor range and with a seductive lower register, was the ideal expressive means. Felicity Palmer effortlessly summoned up Geneviève’s gravitas and fragility, with haunting, pitch-perfect results when she reads Golaud’s letter. Jérôme Varnier was too young to play King Arkel (father of Geneviève, grandfather to Pelléas and Golaud), and his voice lacked the dark fullness normally associated with the role. Yet I hardly noticed when faced with the subtle strength of his Act Four monologue and by the extremes of tenderness he expressed as Mélisande dies.

With its cohesion and eloquence, this Pelléas et Mélisande reminded just how inexhaustible and satisfying a work it is. I’ll be fortunate if I hear it as well done again, but you never know.