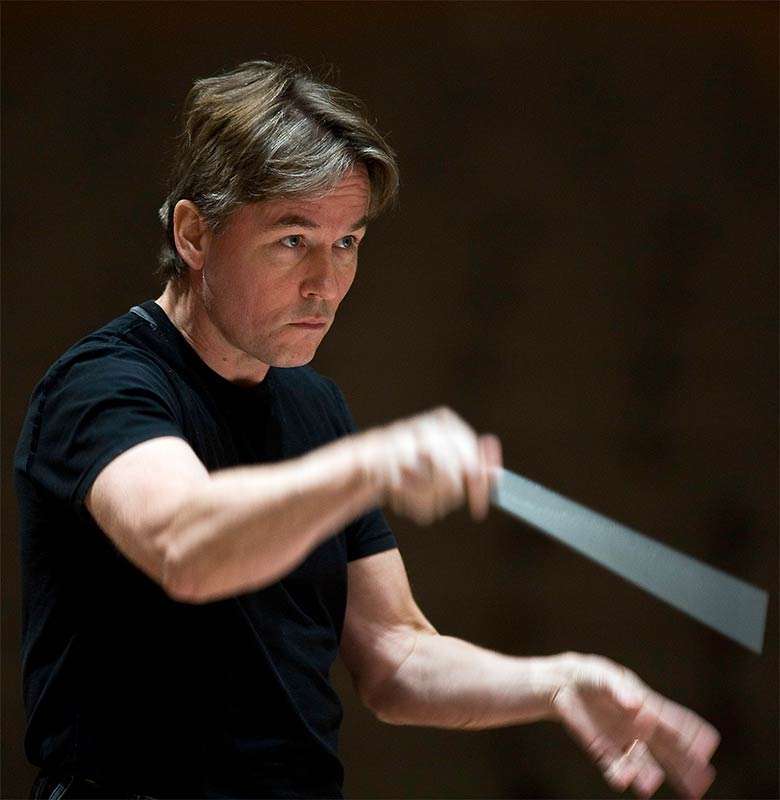 More from the City of Light that is Paris – the latest Philharmonia Orchestra concert in this series opened with Ravel’s poignant Pavane, Esa-Pekka Salonen keeping the music on the move and away from mawkishness, avoiding the composer’s quip that it “was the child who died, not the Pavane”. Nigel Black’s horn solo, if not the smoothest (and hardly the easiest to bring off ‘cold’), was certainly expressive, his colleagues finding an inward depth of feeling, both consoling and transporting. 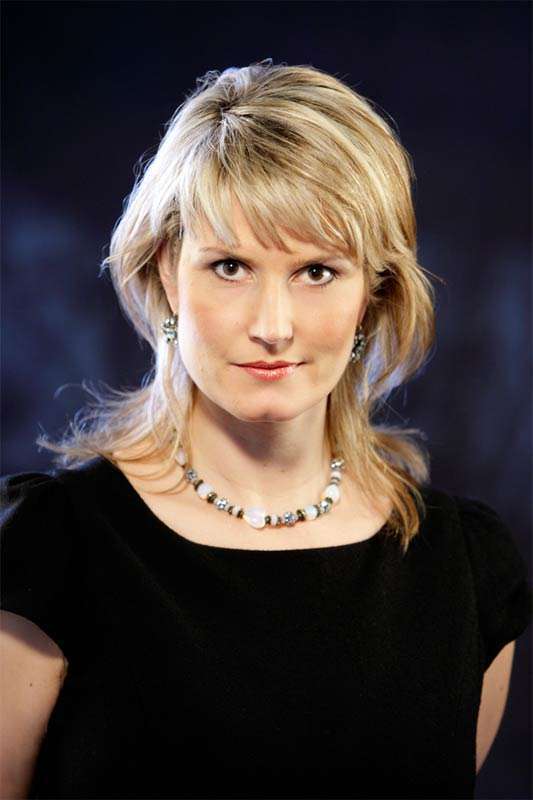 Cue a magic-carpet of sound to take us to the exotic domain that is ‘Asie’, the first song in Ravel’s Shéhérazade cycle, setting poetry by nom de plume Tristan Klingsor. From the off Finnish soprano Camilla Nylund found enviable dynamic control and spellbinding vocal allure to conjure this “land of marvels”, her voice a ravishing mix of subtlety, intimacy and keen word-play, cannily saving herself for when riding the biggest waves. Samuel Coles then lent his ‘enchanted flute’ to the second number, followed by the greatest mélodie of this triptych – ‘L’Indifférent’ – which ebbed and flowed hypnotically, its containment issuing an invitation to a special place, the outstanding Nylund in harmony with the text’s unrequited sentiments, Ravel’s haunting response to them and to this orchestra and conductor.

Ravel’s Piano Concerto for the Left-hand (1930) was composed for Paul Wittgenstein who, serving in the Austrian Army during World War One, had lost his right arm. Whatever Wittgenstein’s uncertain reaction to the score, this is one of Ravel’s darkest and greatest works. Pierre-Laurent Aimard – fresh from Boston where he gave the US premiere of Harrison Birtwistle’s Responses and at a time when his recent Deutsche Grammophon recording of Book One of Bach’s Well-Tempered Clavier is proving so revelatory – was in top form regarding the solo part’s wide-ranging difficulties, declaiming and searching the music with spirit, compassion and discernment. The Concerto begins in murky depths, goes through several upheavals, introduces a jazz-tinged if sinister military march that is leavened by some magical Mother Goose-like contrasts and culminates in a cadenza that summates the whole and which is abruptly swept aside by the orchestra. Aimard, the Philharmonia and Salonen had the measure of this remarkable creation, a real team effort, Aimard literally coming into his own in the intricate cadenza, illuminated from within and played with clarity.

Considering its orchestral extravagance and its length – and a few longueurs along the way (sidestepped in the three Suites the composer later compiled) – Stravinsky’s original-version score for The Firebird is a regular with London orchestras. If Salonen has already been at the helm of a few of them, the music’s inclusion here can (just about) be justified as belonging to this Paris sequence, the work premiered in 1910 in the French capital to Fokine’s dance-steps and Karsavina’s plumage, composer Gabriel Pierné conducting; he headed-up the Colonne Orchestra for over twenty years, until 1933, and made recordings.

In a reading in which choreography and characterisation came second to atmosphere and tension-filled silences, Salonen and the Philharmonia conspired a dazzling and shapely account for the concert-hall, romantic and fantastical if sometimes a little abrupt in tempo changes, precise and mercurial where the music demands same and languorous whether it does or doesn’t. Good use was made of perspective for the off-stage brass and there were notable solos from principal violin, cello, oboe, horn and bassoon. Colours were vividly presented, whether in the murky ‘don’t go into the woods today’ opening or the close-to-denouement forest clearing when the light is sun-fuelled. One miscalculation was the hectic speed for the ‘Infernal Dance’, which lacked weight and menace (and some of the playing was harried) and with nowhere to go when the music should accelerate with a vengeance, and the overblown brass dynamics at the pealing close bordered on the crude. If at times there was little sense of this score being called to the barre, there were many more instances when the music had transcended the footlights and was feeding the imagination.