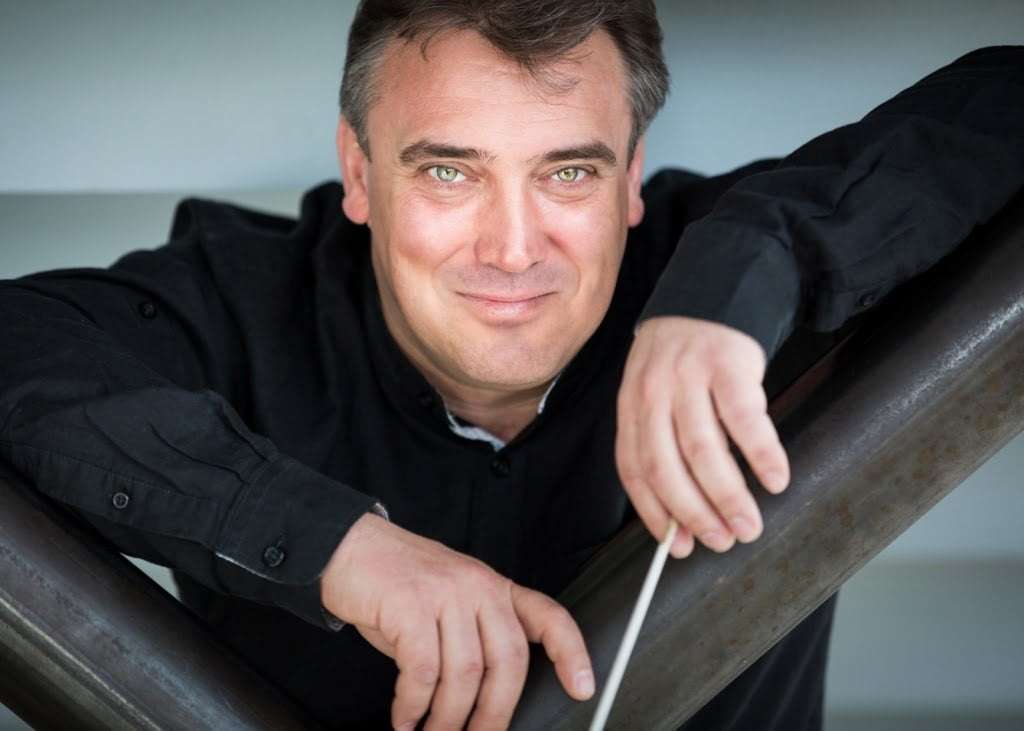 With the withdrawal of Santtu-Matias Rouvali, Jaime Martín was called in to bat. No stranger to London as a musician, whether as a flautist with the London Philharmonic or as a guest-conductor at English National Opera and Guildhall School, Martín currently holds positions with the Gävle Symphony Orchestra and Orquestra de Cadaqués. His rise through the conducting ranks has been meteoric.

Not surprising really for this concert as a short-notice replacement was a great success for him. In Kodály’s Dances of Galánta Martín cut a commanding figure and led an account of the music that was zesty, aflame and alluring – and expansive and gentle where it needed to be – further distinguished by Katy Woolley’s horn solos and Mark van de Wiel’s on clarinet. 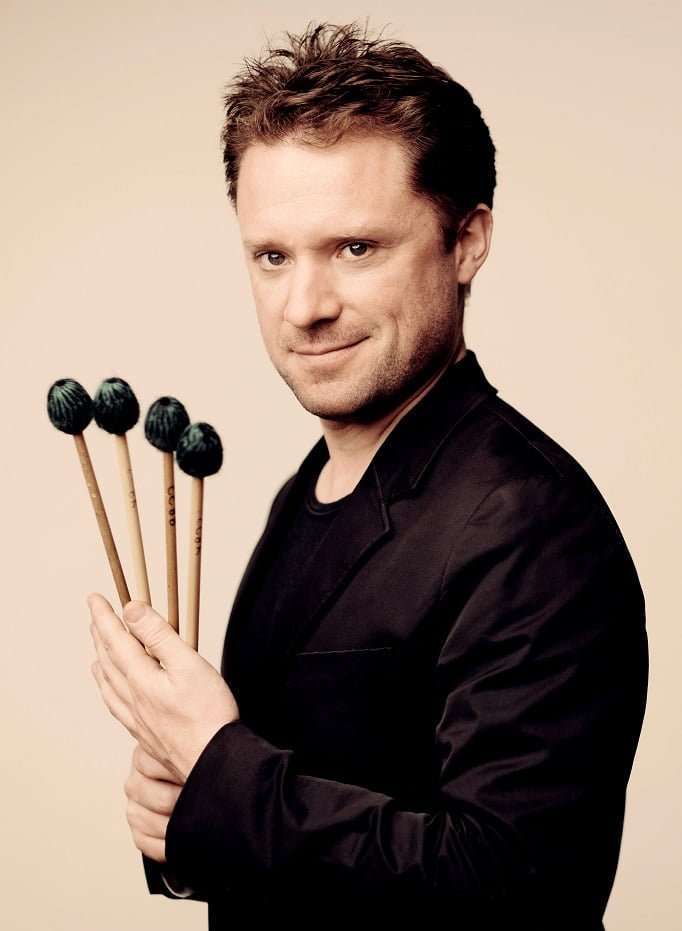 As for James MacMillan’s Percussion Concerto No.2 (2014), written for Colin Currie, and first heard in July with the Netherlands Radio Philharmonic, Martín gave the impression that he was always meant to be there, rather than presumably finding himself with a new score on his desk with just a few days to go before the concert. Certainly this UK premiere, in the presence of the composer, seemed very assured.

As for the 25-minute piece itself, it certainly has much to commend it, from the off in its strident and energetic opening measures full of ear-grabbing if surface-appeal sonorities. Some are overdone, such as the use of a siren and the trombones’ glissandos. At times the music is as rowdy as a football chant; it certainly has attitude and various industrial colours (if a guess at the composer was needed, Mark-Anthony Turnage would have been the first choice). Yet, for all Currie’s contribution, there was more than the suggestion that the ‘solo’ percussion is at times superfluous and getting in the way of the quite interesting orchestral writing, not least the passages of cooler nocturnes, which include intensely lyrical writing for strings and a beautifully elegiac outing for solo viola, here lovingly played by Benedicte Royer. Yet she could not be heard clearly with Currie chiming away on steel drum, and with a front-of-stage balance; it was like someone doodling on the Mona Lisa.

This is no criticism of Currie, who played splendidly, dashing here and there to strike something and doing so with enthusiasm and precision. But he didn’t seem overtaxed technically and often the writing, especially for untuned instruments, added variegation in a distracting, making-the-numbers-up way masking what is often interesting ideas dressed in a gratifying palette of orchestration. Basically the Concerto is fast-slow-fast in design, the return of fast music bringing something filmic and cathartic to set up a grandstand finish, but really there seemed to be enough going on in the orchestra (the scoring includes orchestral percussion as well as harp and piano) to at times make Currie’s role redundant, for all that he gave it his all. Yet, I would like to hear this work again.

The concert’s second half was to have been a selection from Prokofiev’s ballet music for Romeo and Juliet. Instead, Mendelssohn’s ‘Scottish’ Symphony found Martín leading it from the inside, the slow introduction immediately strong, atmospheric and soulfully expressive. In terms of tempos, clarity and chamber-like interaction, the demonstrative yet lucid Martín got a wonderful response from the Philharmonia Orchestra, and he ensured that the horns and trumpets were nicely embedded into the textures (when horns and oboes share material, you always heard the latter). It was no hardship to have the first-movement exposition repeated, for it was full of incident and thoughtful dynamic variation, the music living and breathing in the most suggestive way. Martín judged each attacca ideally, the scherzo scintillatingly quick without blurring, the slow movement full of feeling and emotionally burdened, and the finale was lively and keen. Come the mists, Martín lingered awhile, quite impressionistic, before the apotheosis joyfully brought the curtain down on an absorbing and impressive performance.