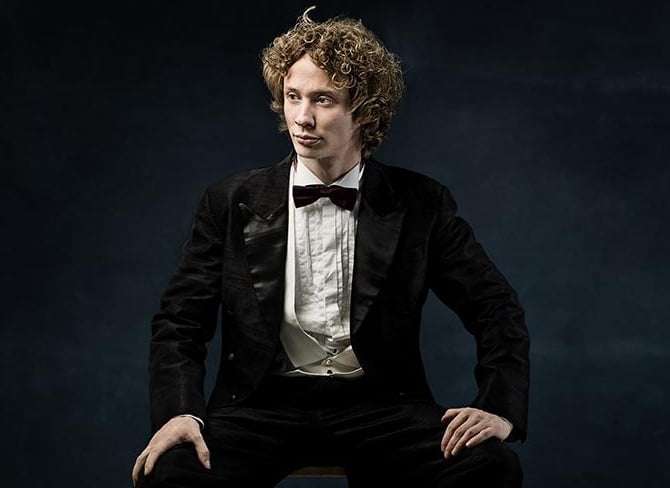 This rather odd programme (certainly in terms of the opening item – which, given the other works played, ought to have been something by Delius) got off to an excellent start with the rather faded Smetana piece – once a repertoire staple. ‘Vltava’ was played with admirable judgement and artistry, Santtu-Matias Rouvali’s tempos being exactly right, the internal balance exemplary. Only in the final pages did an element of sententiousness enter the interpretation – but this is Smetana’s misjudgement, not the conductor’s, who did all he could to avoid the almost inevitable feeling of fading rodomontade in the coda.

The fine playing Rouvali obtained bade well for Elgar’s Cello Concerto, in which the exceptional artistry of Alban Gerhardt combined to produce a performance both meticulously clear and deeply expressive – so much so, indeed, that one was forced to forget the ‘Englishness’ of this masterpiece and concentrate on the universal profundity of the music, the collaboration of soloist and conductor producing a reading of great character and profound penetration. 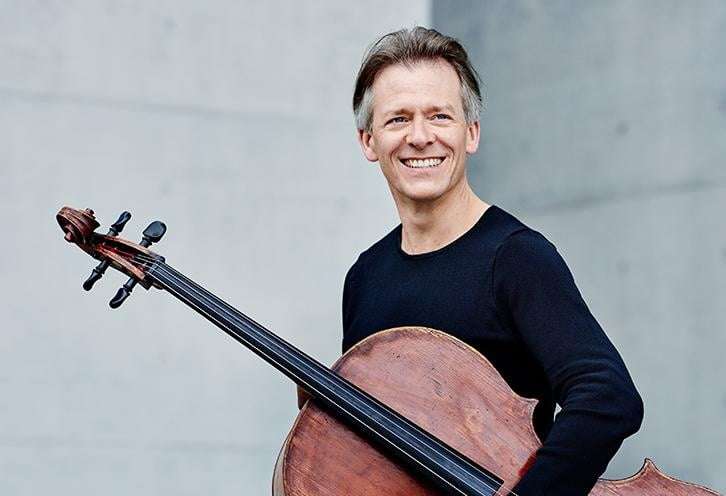 Such an account as this – a wondrous combination of elegance, sensitivity and complete understanding – is not often encountered these days. Gerhardt’s encore – a Bach Suite movement – was certainly merited, but tended to obfuscate slightly the lucidity of the Elgar we had experienced a few moments earlier.

Rouvali’s conducting of Holst’s The Planets was powerful and deeply moving by turns, quite brilliantly and sensitively played, the tempos and individual character of each of the seven sections judged to perfection. This was of considerable stature and no little achievement throughout, restoring one’s faith in what must be considered – from a distance of a century – the immortality of the music.

However, I feel obliged to return to my opening remarks: a work such as Delius’s Brigg Fair would have made a musically more suitable opening to this concert. It begins in remarkably similar fashion – quiet harp and falling woodwind solos – to ‘Vltava’, but is demonstrably a far finer piece. When it appeared, Brigg Fair received almost one-hundred performances in its first year – most of them by German orchestras – and the first published score (by a German company) contained an analysis by Erwin Stein, a pupil of Schoenberg. Those pre-World War One conductors were not fools – and a programme of three masterpieces by English composers whose music at various times fired the imagination of international artists, all three composers dying in the same year, 1934, would have made far more sense than Smetana’s undemanding sequence of tunes.

On this showing, Rouvali (a Finn) would seem to be an ideal Delian – one might additionally suggest he finds time to study the Dance Rhapsody No.1 (for two orchestras) – and Delius’s affinity with Scandinavia was endemic to his cosmopolitanism.