Members of the Philharmonia Orchestra
Tito Ceccherini [Music of Today] 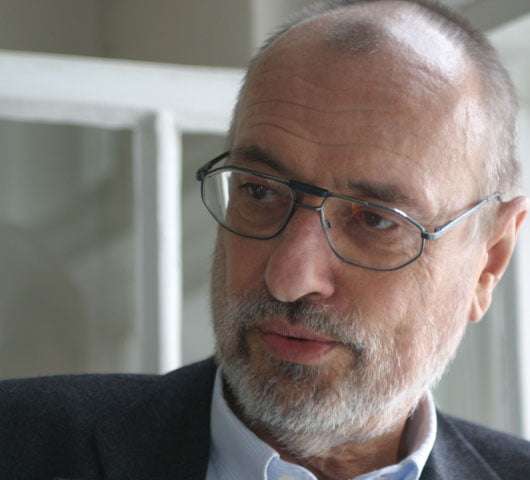 In reverse order; well, mostly … the Symphonic Dances, first heard in January 1941, was Rachmaninov’s swansong-masterpiece (the preceding Third Symphony is an even greater work), written for Eugene Ormandy and the Philadelphia Orchestra who made a wonderful recording in 1960. Vladimir Ashkenazy, deeply committed to Rachmaninov’s music though he is, offered a lively response to the opening Non allegro, but it was too hasty, lacked weight and a few ensemble problems were caused: this is music precision-engineered as much as emotionally fiery. Brilliant playing endowed the final movement (it had to), but again the tempo was overly fast, pushed through, the music lacking for desperation and stoicism, and was surprisingly superficial (not something I ever expected to write about something led by Ashkenazy). Much more involving was Simon Haram’s soulful saxophone solo in the first movement, then the edgy waltz that follows was really well done, with a lovely sway and beguiling detail, and suitably unsettled, and the centre of the last movement, regretful in its reminiscences, held the attention, and quite often it doesn’t.

A complete success of a performance had opened the concert, an expansive account of The Isle of the Dead (1909), inspired by Arnold Böcklin’s painting (which Rachmaninov saw as a black-and-white print). This was gripping music-making, fully worthy of Ashkenazy’s integrity, and his identity with this composer, as well as indicative of his decades-old close relationship with the Philharmonia. From stark processional – muffled oars through black waters – an icy beauty was created, eloquently intense, and built to the punched-out climax with grim-reaper relentlessness. 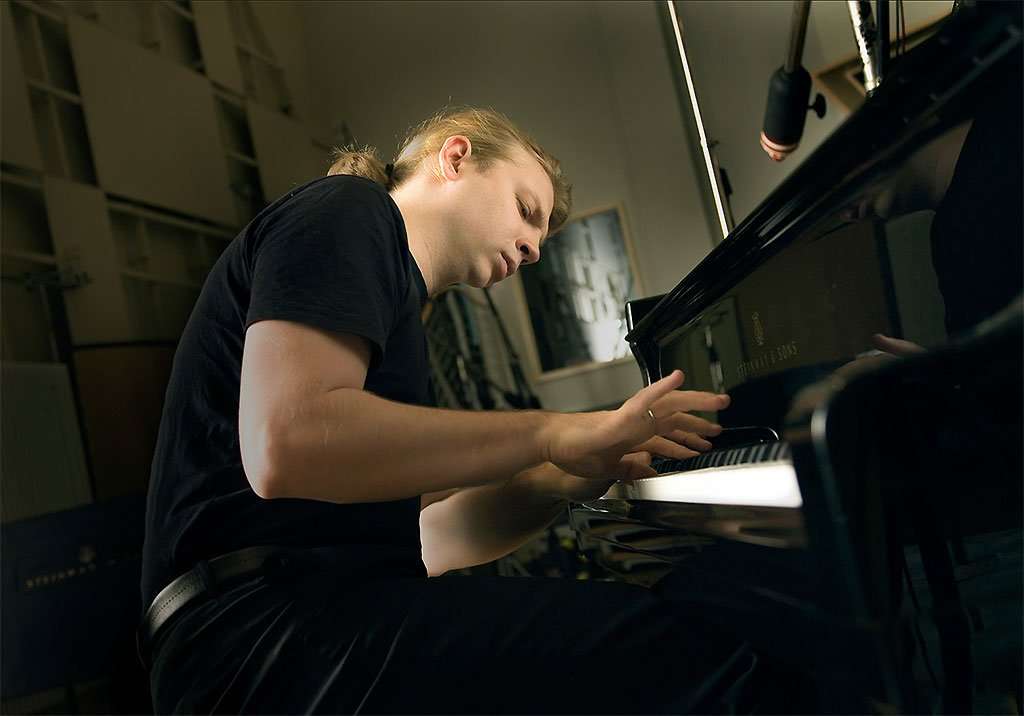 In between, and a week on, another Prokofiev Second Piano Concerto, now with Denis Kozhukhin (replacing Boris Berezovsky). Technically flawless and musically imperious, Kozhukhin offered plenty of glitter and power, and spice and spikiness, and above all a musicianship that may have made the work less sensational than it can be made to seem – although the outrageous first-movement cadenza was astonishing, no holds barred – but this was something special. Throughout, Kozhukhin’s attention to detail and articulation was immaculate, and his daredevil playing was thrilling, all helped along by having someone conducting who knows the solo part also from the inside. If Daniil Trifonov had been terrific, then Kozhukhin was a knockout … fabulous.

At the start of the evening, the Philharmonia’s estimable, long-running Music of Today series, free and informal, spot-lighted the music of Friedrich Goldmann (1941-2009). Although he counted Stockhausen as a mentor, Luigi Nono as a friend, and his excursions included Darmstadt, Goldmann was artistically held-back by living in East Germany (the wrong side of the Berlin Wall) where his advanced musical thinking was frowned upon. He made his living as a composer of film and theatre music, and he also conducted. His admiration for the music of Debussy and Boulez is evident in the two pieces played here.

The 18-minute Linie/Splitter 2 (2006, for clarinet, horn, accordion, piano, violin and cello) is full of inviting timbres, not least the evocation capable from the accordion, and there is also an attractive lightness of touch, wit and wildness. Some lovely chords at the close suggest dying embers. Praise in particular for Kira Doherty’s horn solo. … Fast erstarrte Unruhe … 3 (1995) is for twelve players: string quartet and double bass, flute, clarinet, horn, trombone, a percussionist, piano and guitar, the last two musicians doubling on crotales. The sounds are harder, the rhythms more jagged, but there is also an underlying playfulness. When the music is fast-moving a bizarre ritual is suggested, and if pictures are painted, then they are by Dali. The work closes in shadows: thirteen well-spent minutes. Both renditions came across as quite splendid under the attentive and unflappable direction of Tito Ceccherini. The CD of Goldmann’s music we were given was a generous and looked-forward-to bonus.