[Vocal items sung in Finnish or Swedish, with English surtitles] 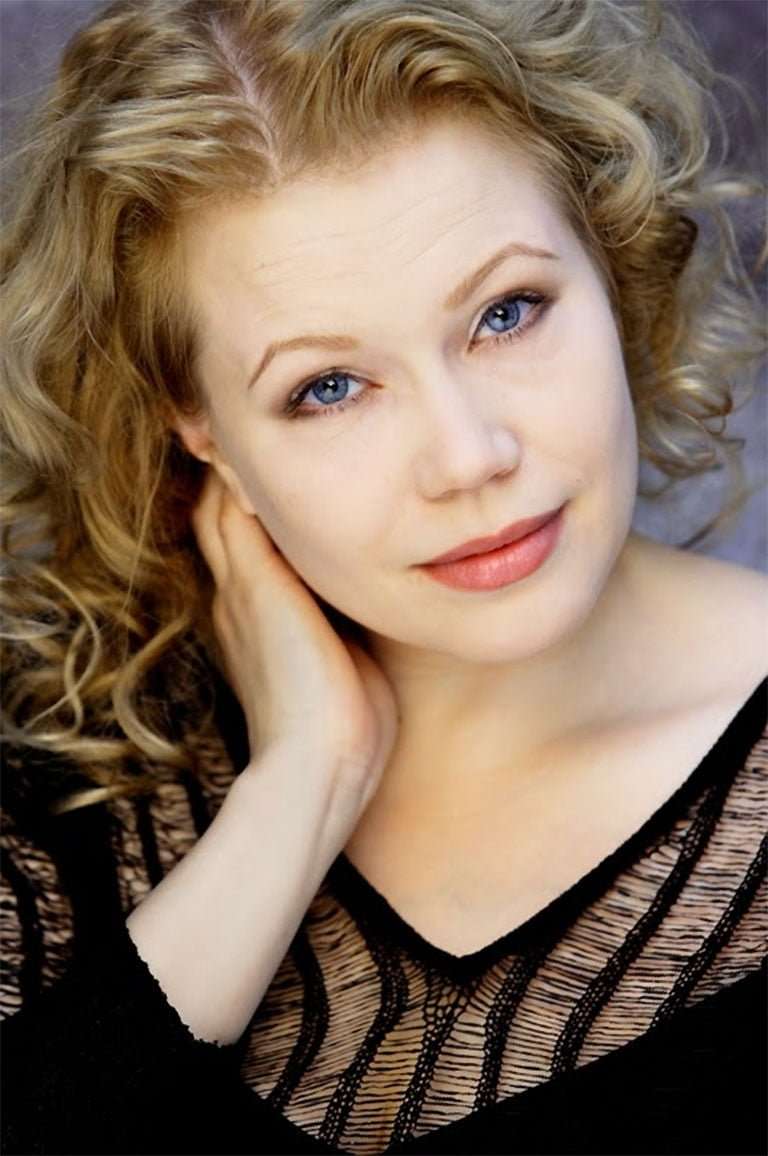 The Philharmonia Orchestra seems to play Sibelius’s Second Symphony every season, in recent years with conductors such as Maazel, Mackerras, Vasily Petrenko, Pletnev, Salonen, Kurt Sanderling, Segerstam and Temirkanov. Yet the even-greater Sibelius Symphonies, such as 4 and 7, hardly at all; even allowing for No.2’s roof-raising ending, this is a strange bias and it’s up again next season with Santtu-Matias Rouvali (January 28). This current time it was Vladimir Ashkenazy’s turn … and it was marvellous.

Beforehand was a cross-section of Sibelius’s music, opening with a select foursome from his score for Maeterlinck’s Pelléas et Mélisande. ‘At the Castle Gate’ (the signature-tune for The Sky at Night, presented for 50-plus years by Patrick Moore) was notably suggestive of legend, and with an eloquent cor anglais solo from Jill Crowther. What followed, whether of rhythmic entanglements, played deftly, or succinct suggestion (Sibelius the master of saying so much with so little), concluded sensitively with the fragile strains of ‘The Death of Mélisande’.

Helena Juntunen was in wonderful form for the vocal pieces, between which the Andante festivo, for strings and timpani, was given a noble airing. Luonnotar, a tone poem for singer and large orchestra including two timpanists, two harps and a goodly itinerary of brass, is full of folklore and strangeness, concerning creation, nature and the sea, and here seemed proto-Tapiola. Luonnotar finds Sibelius at his most imaginative and flightiest, Juntunen totally immersed in the words (such vivid painting of them) and the music for a vibrant ten minutes. Similar identification marked out the four Songs, for which no mention was made of the arrangers; those numerous settings with orchestra (all originally with piano) are not necessarily from the hand of the composer. Night, love, life and death are amongst the subjects, each Song a gem, although it would have been great if Hostkvall (Opus 38/1) could also have been included, which Juntunen sang so memorably at this venue in 2010, Osmo Vänskä conducting.

And so to the Symphony, which Ashkenazy has recorded three times (Philharmonia, Boston and Stockholm) and indeed its six siblings twice. Here was a total disarming of the cynic’s diatribe about it being played too often, for this was an epic and suspense-filled performance that locked horns with the listener and wouldn’t let go, Ashkenazy boldly sticking with his expansive view, unflinching, the first movement (miles away from Robert Kajanus’s sprightly recording, eighty and more years old now, which carries Sibelius’s imprimatur) distinguished with many fresh details and articulations, followed by a spacious if volatile slow movement that had its burdens, reposes and furies fully released, and seemed to very particularly suggest man’s place in the universe.

The Scherzo appeared to be driven by sprites (supernatural scurrying) rather than speed, and in the Trio Gordon Hunt found the classiest of oboe lines. The triumphal finale emerges from danger and shadow, Ashkenazy continuing to view the music as goal-directed and in no rush to finding it, if certain to do so. With a deliberation worthy of Barbirolli, Bernstein and Celibidache, Ashkenazy contoured the finale to the mountaintop, splendid and uplifting, and victorious over earlier conflicts, the Philharmonia glorious in response to Ashkenazy’s tireless commitment and honest musicianship.