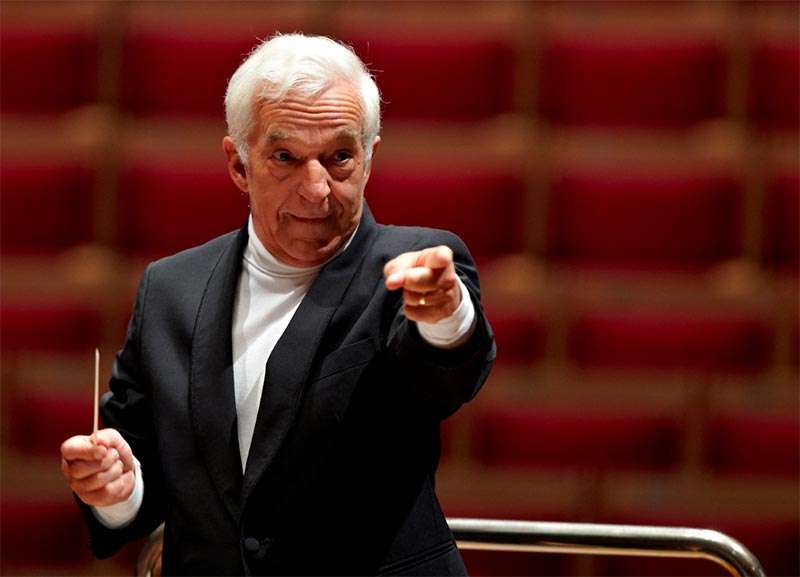 The music of Jean Sibelius has no need of an anniversary to get it played. But if his 150th this year helps to resurrect the relative rarity that is the Lemminkäinen Legends then that is all to the good (although the London Philharmonic and Osmo Vänskä also included the whole thing at this address last November). Vladimir Ashkenazy has long had an affinity with the great Finn’s output (two complete recorded cycles of the Symphonies, for example, one with the Philharmonia Orchestra, the other with the Royal Stockholm Philharmonic, also a Boston No.2) and his time-honoured rapport with the Philharmonia is such that its musicians always respond absolutely to this conductor’s gut-honesty and enthusiasm. Hence Finlandia was immediately arresting, although the brass had become a little over-ripe by the exultant close. In between, with well-judged tempos, this stirring score was given with incisiveness and much soul. 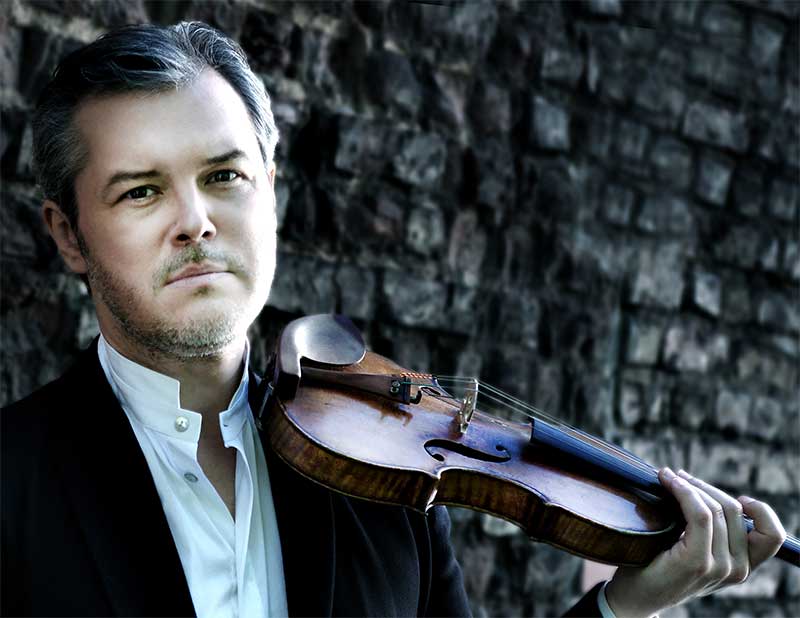 The Violin Concerto was throughout an intense experience, but Vadim Repin had some intonation problems and his instrument’s tone in the highest register was on the pinched side. Plenty of atmosphere, brooding and electricity, though. Between them Repin and Ashkenazy kept the first movement on the move – not rushed but with a goal in sight and the cadenza was impassioned. For all its expressive power, if only the Adagio could have been less pressured and a little more flowing, although the reposeful conclusion was magical. The finale was ideally paced, the ma non tanto qualification perceptively realised, Repin tenacious in building towards the climactic coda with Ashkenazy and the Philharmonia tactile partners as well as revealing much detail along the way.

As for Lemminkäinen – warrior-hero of the Kalevala, the 19th-century collection of Finnish folklore and mythology – the four Legends were given a vividly descriptive outing. In ‘Lemminkäinen and the Maidens of the Island’ the horns at once opened up vistas to begin a performance of burgeoning drama and fantasy, flexible in pace, full of windswept accelerations yet not without attention to the softest dynamics.

Now things went slightly awry. Allowing for and respecting that Sibelius appears to have finally decided that ‘The Swan of Tuonela’ should be placed second, it seems to me that it remains preferable to have the two longest pieces followed by the two shortest, and this – hurrah! – is what the printed programme anticipated. Not so, for Ashkenazy played ‘The Swan’ next, a rather too restless account, not glacial or mysterious enough. Despite eloquent contributions from Jill Crowther on cor anglais and from cellist Timothy Walden the effect was little more than an intermezzo rather than something blackly lugubrious and implacable.

It was back to good business for ‘Lemminkäinen in Tuonela’, full of agitated suspense, the place itself inhospitable but with a wonderful moment of ethereal violins and a just-audible side drum roll (perfectly balanced in fact), flutes adding the allure of moonlight. Finally ‘Lemminkäinen’s Return’, made into a real romp here of ever-increasing horsepower and endeavour. A shame that Ashkenazy didn’t slow to a canter for the cellos’ col legno effect of hooves just before the end (Salonen in his Philharmonia recording is superbly illustrative at this moment), final destination in view, but there was no doubting the hero was home, triumphant.